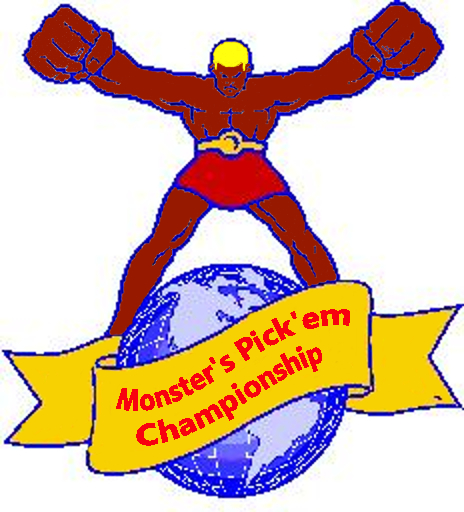 This is a friendly prediction game with a seasonal league format, started by

@Zeph and named in honour of the late Kevin 'Monster' Randleman.

***If you've never played before, you don't have to do anything to join except post your picks to this thread using the template. Please use the letter X.***

Making your picks. Copy the provided template for the event. Pick a single winner and method for every fight in the event by placing an “x” in the bracket. Post your filled out template to this thread.

Changing your picks. You can edit your picks until the event starts. Any picks or edits made after the start of a fight will result in a score of zero. This will be based on the post timestamp, not the content of the edit. (e.g. don’t edit a typo or something and change your timestamp)

If you want to edit your picks but the edit window on the post has ended, you can put your picks in a new post, and only your latest picks will count.

It is good practice when doing something unusual to announce what you’re doing by including a sentence or two about it in your post, or to ask first if you’re unsure. This can also save us time when tallying the scores.

All players must maintain the same bout order for their picks, regardless of the actual fight card bout order, so our spreadsheet calculator can score your picks correctly.

If one fighter is switched out for another, a pick for the fighter that is out will be transferred automatically to a pick for the replacement fighter, so you need only edit your pick if the change causes you to want to change your pick/method.

A very late card change such as Werdum/Willis, which affected two different fights, may result in zero points awarded for all players for those fights to maintain fairness.

2 points are awarded for every correct winning fighter.

1 bonus point is awarded if you also correctly predict the method of the win.

For our purposes, KO and TKO are treated as one.

If you miss a fight, or accidentally put x's for both fighters, you will get zero points for that fight. If you put two x's for the same fighter with different methods, you will not be eligible for the method bonus point.

A draw results in five points.

A submission to strikes results in a bonus point for everyone who picked either KO or submission.

All points are awarded based on the outcome the night of the fight. Rulings that are later overturned on appeal do not affect the scores for this game.

Standings and stats will be posted for each event, so you are welcome to play only part of a season if you like, and can jump in and out any time.

The championship is decided based only on cumulative score for the whole season. Any other statistics provided are just informational. If you win,

@Splinty will change your name to gold so everyone will know you're the current champ when you post in the forums, until the next champ takes your belt!
Last edited: Mar 6, 2020

@BirdWatcher can you unsticky last season and sticky this one?

Don't copy me. I haven't the slightest clue what the hell I'm doing!

I’m NOT fucking around anymore. This title is headed to Ontario!!!! 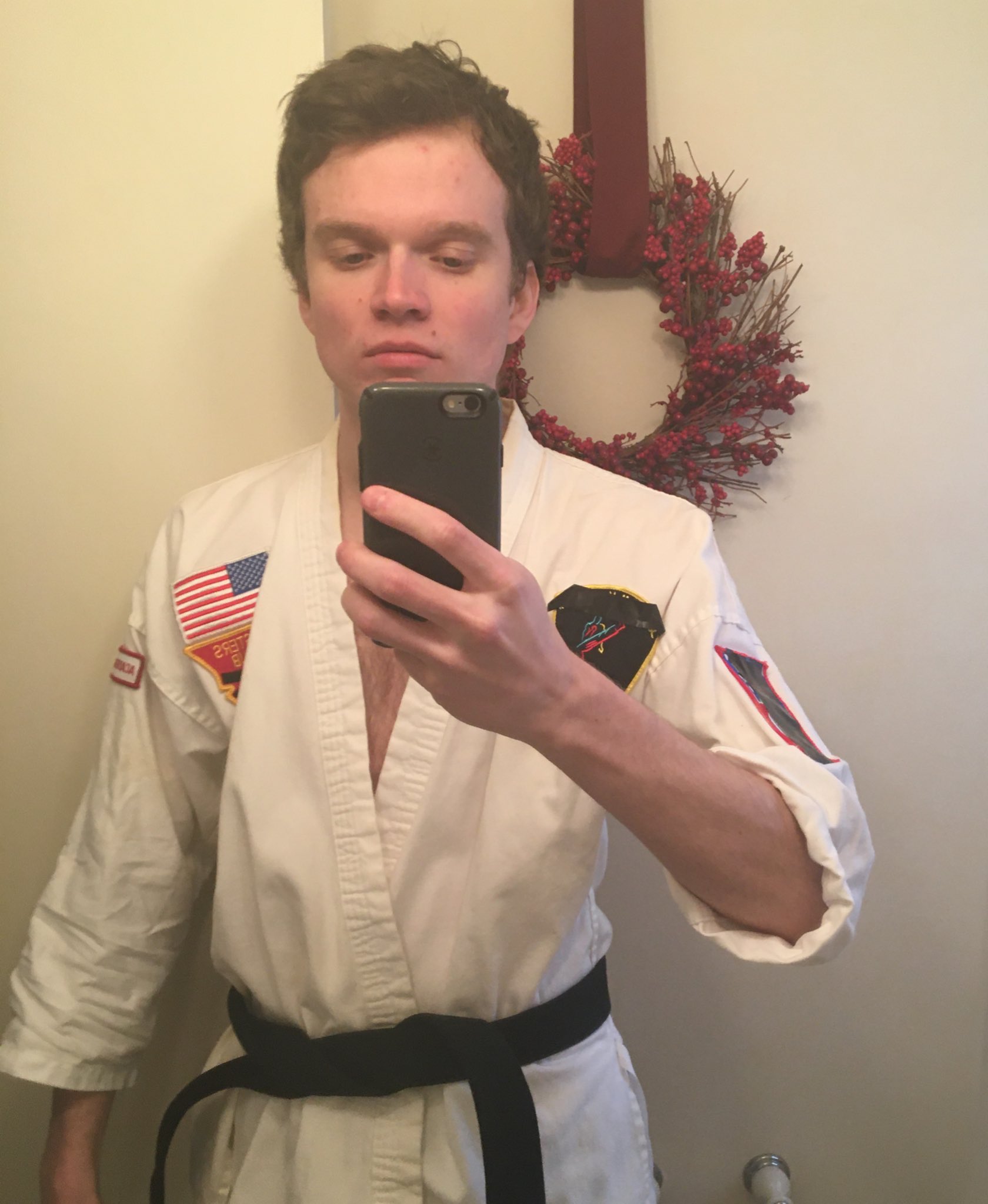 Solid picks, you may stand a chance.

Where you at Ronald?

Where you at motherfucker!

@BirdWatcher can you unsticky last season and sticky this one?
Click to expand...

But in my head there's something I can feel tuggin 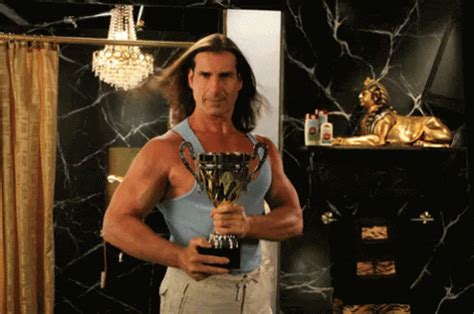 Sex Chicken said:
I’m NOT fucking around anymore. This title is headed to Ontario!!!!

Says title is headed to Ontario.

Posts image of guy with American flag on kimono.

Posts image of guy with American flag on kimono.
Click to expand...

It was a gift from my American students.