Thuglife13 said:
This is devastating... 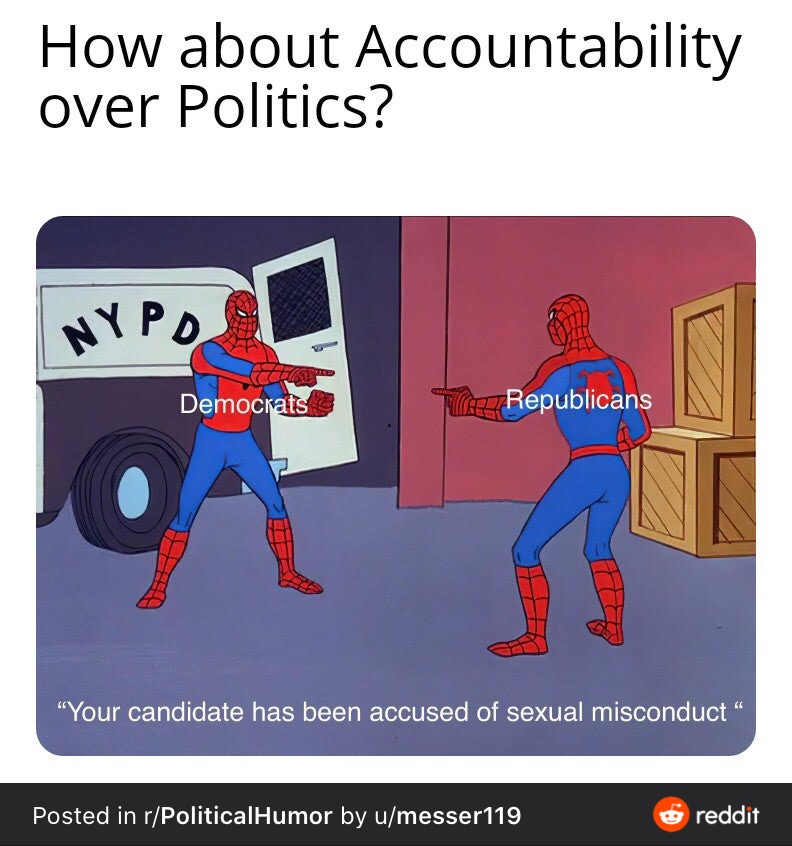 “The Joe Biden I know, I’ve never seen anything [or] believed that he would do anything like this until you convince me otherwise,” Graham told host Sean Hannity Friday evening.
Click to expand...

Former Vice President Joe Biden sent a letter to the secretary of the Senate on Friday asking her to help locate a possible harassment complaint filed by Tara Reade, a former aide to the then-senator who claims he sexually assaulted her in 1993.

“I request that you take or direct whatever steps are necessary to establish the location of the records of this Office, and once they have been located, to direct a search for the alleged complaint and to make public the results of this search,” Biden wrote in a letter to Julie Adams, the secretary of the Senate.

“I would ask that the public release include not only a complaint if one exists, but any and all other documents in the records that relate to the allegation,” he added.
Click to expand...

Daglord said:
should I keep the Amash stuff in the Libertarian party thread?

considering he's not even the nominee yet, I'm kind of getting ahead of myself here. fucking stoked!
Click to expand...

there are no rules here
none

Reade: ‘I didn’t use sexual harassment’ in Biden complaint

Tara Reade, the former Senate staffer who alleges Joe Biden sexually assaulted her 27 years ago, says she filed a limited report with a congressional personnel office that did not explicitly accuse him of sexual assault or harassment.

“I remember talking about him wanting me to serve drinks because he liked my legs and thought I was pretty and it made me uncomfortable,” Reade said in an interview Friday with The Associated Press. “I know that I was too scared to write about the sexual assault.”

Reade said she described her issues with Biden but “the main word I used — and I know I didn’t use sexual harassment — I used ‘uncomfortable.’ And I remember ‘retaliation.’”

Reade described the report after the AP discovered additional transcripts and notes from its interviews with Reade last year in which she says she “chickened out” after going to the Senate personnel office. The AP interviewed Reade in 2019 after she accused Biden of uncomfortable and inappropriate touching. She did not raise allegations of sexual assault against Biden until this year, around the time he became the presumptive Democratic presidential nominee.

The existence of the Senate report has become a key element of the accusations against Biden, which he has flatly denied. Reade says she doesn’t have a copy of the report, and Biden said Friday that he is not aware that any complaint against him exists. He asked the Senate and the National Archives to search their records to try to locate a complaint from Reade.
Click to expand...

Reade is suggesting that even if the report surfaces, it would not corroborate her assault allegations because she chose not to detail them at the time.
Click to expand... 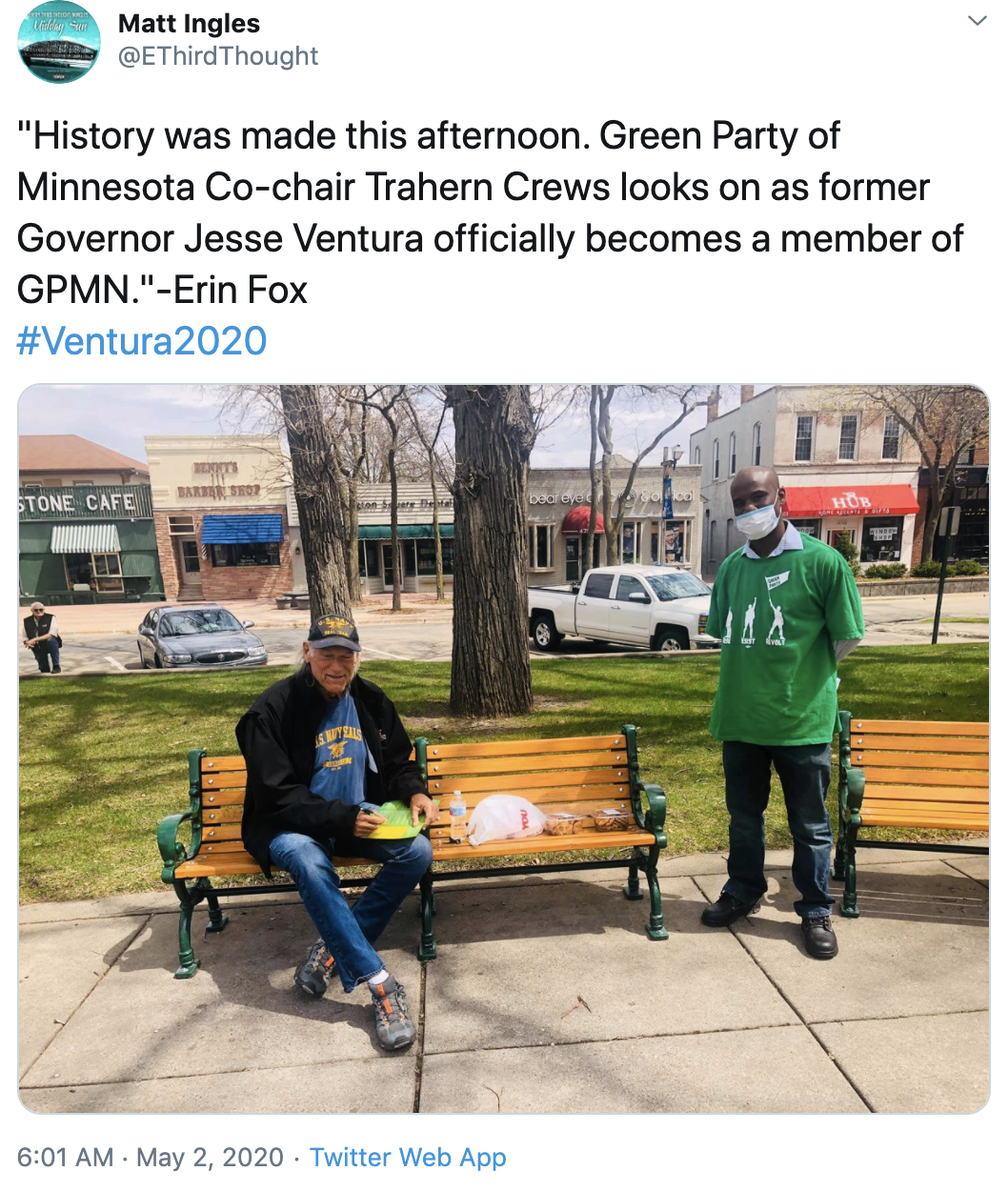 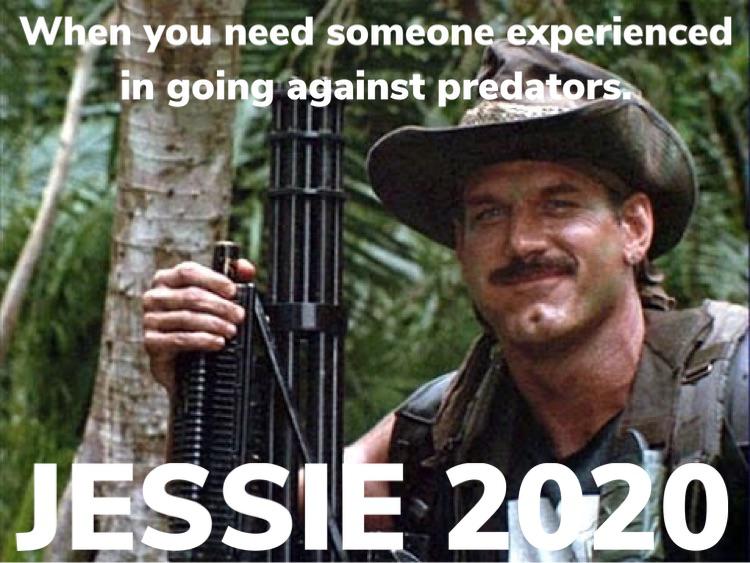 Get this man in the debates!

Zeph said:
Get this man in the debates!

No audio. Would make for terrible debating.

Willthiswork said:
No audio. Would make for terrible debating.
Click to expand...

Willthiswork said:
No audio. Would make for terrible debating.
Click to expand...

Looks like the lefties are getting desperate.
A Hillary Clinton-Barack Obama ticket to replace Joe Biden? Is it even possible?

ThatOneDude said:
Looks like the lefties are getting desperate.
A Hillary Clinton-Barack Obama ticket to replace Joe Biden? Is it even possible?
Click to expand...

Oh mann. Reading that just set my ASMR off something fierce.

ThatOneDude said:
Looks like the lefties are getting desperate.
A Hillary Clinton-Barack Obama ticket to replace Joe Biden? Is it even possible?
Click to expand...

It would still be entertaining to watch Trump debate Obama.

He can't handle these lightweight questions from an MSNBC reporter.
Trump is going to annihilate him in a debate.
You must log in or register to reply here.
Share:
Reddit WhatsApp Email Link
Top Bottom