when the economy eventually crashes beyond repair we should use this riff as the new gold standard
View: https://www.youtube.com/watch?v=pXCpPpPCW4c

the lyrics are worth a look up. would never get published today

we didn't get no play from the ladies
View: https://youtu.be/lhRmpLiu7VE

6 crackers in the car, are you crazy?

View: https://www.youtube.com/watch?v=UWRyj5cHIQA
less depressing, unless you are hooker 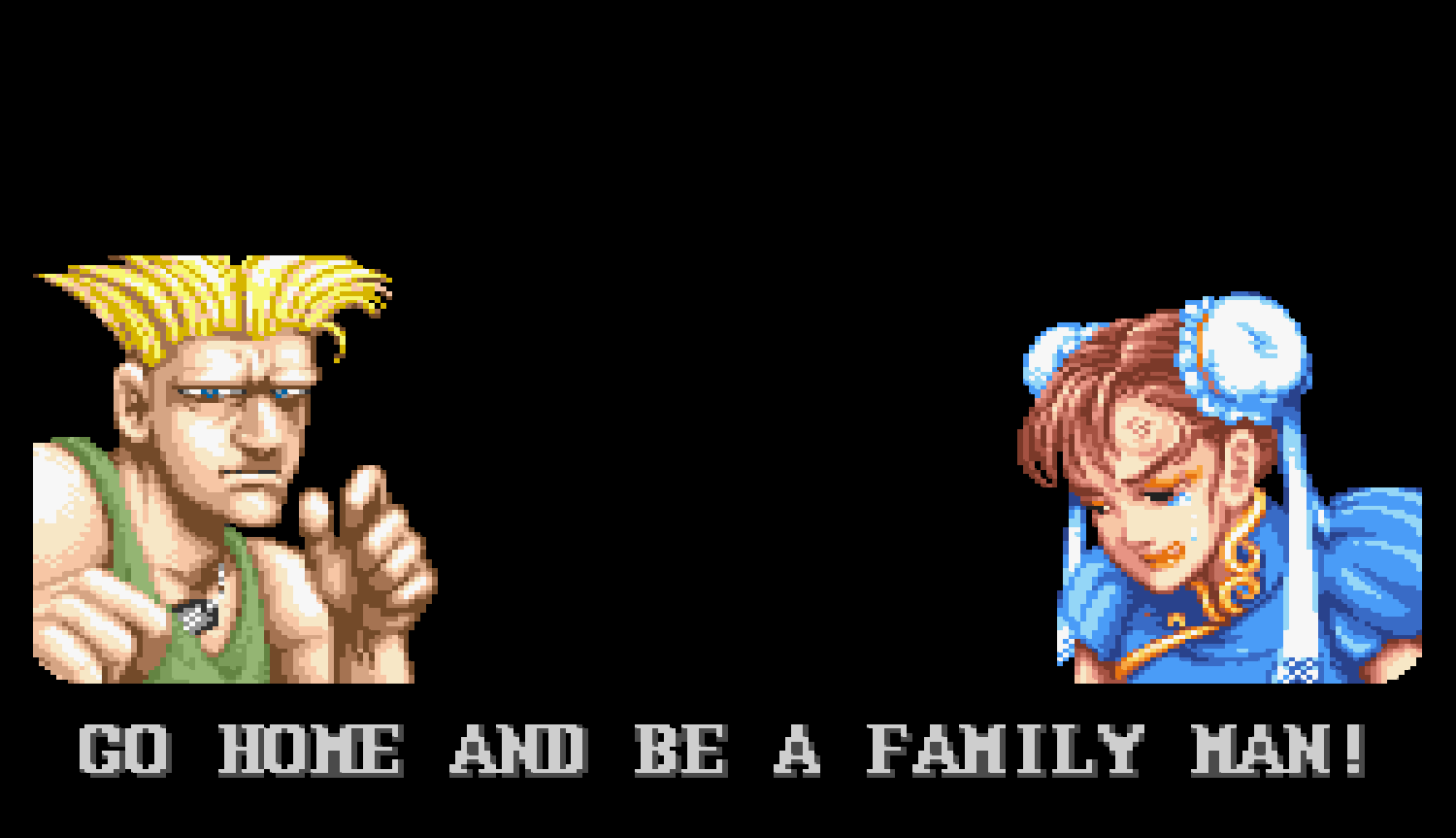 View: https://youtu.be/n0B1eXBZiWQ
i just want to be able to make sense of this song before i die

Friday song of the day: Today’s song is by a famous rapper’s hard rock side project.

Ice-T wrote most of the songs with the band’s guitar player Ernie C and served as the lead singer as well. I happened to hear the song Body Count before the album was released, liked it, and bought the album as soon as it came out. There was a big controversy about the song Cop Killer on the album right after that, with people protesting that the song advocated killing police. Again, the point of view was that of a fictional gang member, but I understand the outrage. Ice-T defended the song on freedom of speech grounds but made the decision to remove it from later pressings. My copy was bought before Cop Killer was removed from new pressings. The song Body Count was not released as a single, and thus never charted.

Body Count itself is a similarly angry song. I disagree with most of the sentiments it expresses, but it is a very catchy and well-done hard rock song. I can ignore the politics and just enjoy the music. I liked Cop Killer a lot less as a song, but still support the band’s right to put out the record.

I may have already posted this. Great song. Amazing video.