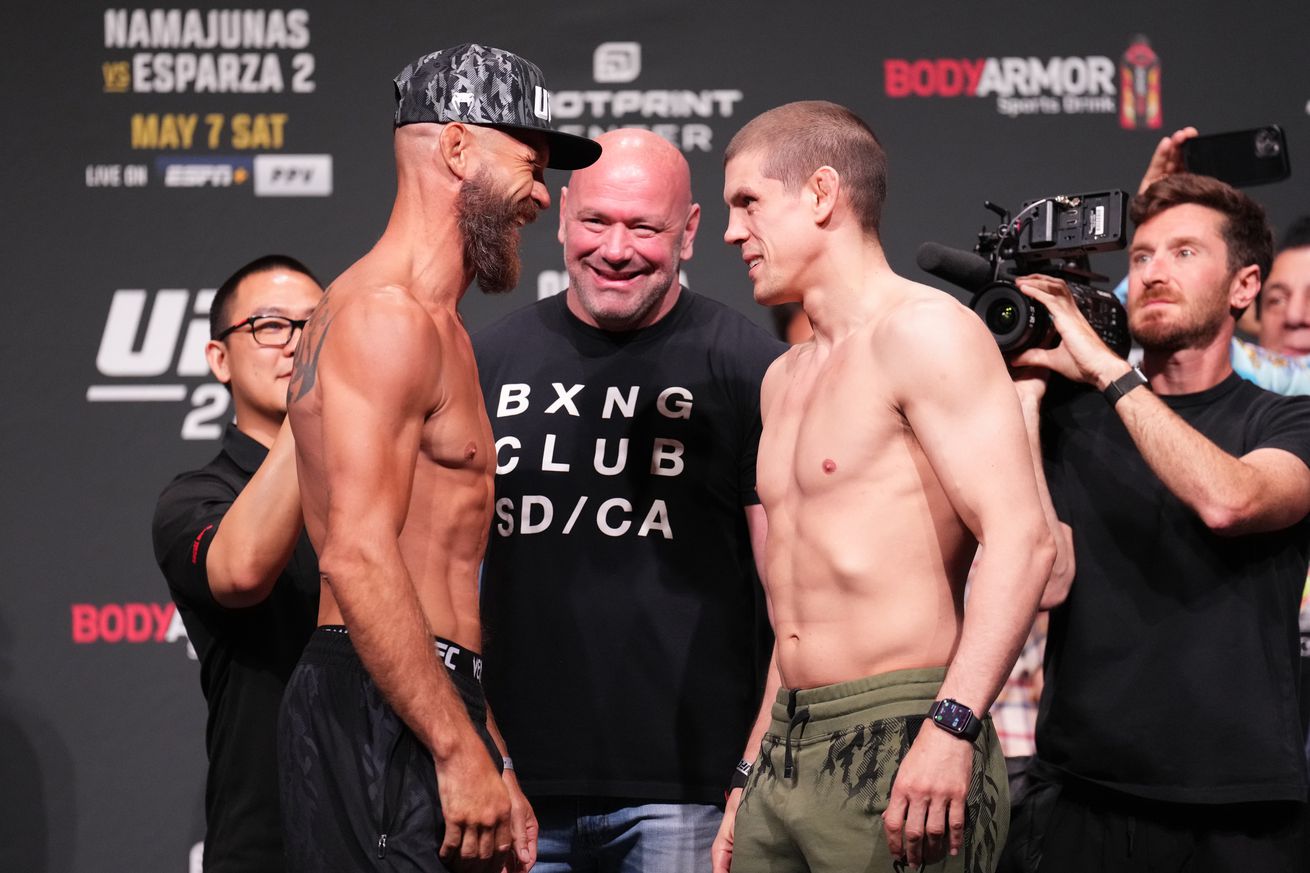 For a second consecutive time, the intended Donald Cerrone-Joe Lauzon clash failed to materialize. “Cowboy” pulled out for their first booking for UFC 274 in May due to an unspecified illness, while Lauzon withdrew at the last minute for their scheduled fight at UFC Austin this past weekend due to a knee injury.

They say the third time’s a charm, but not for UFC president Dana White, who compared the situation to their five failed attempts at booking the Khabib Nurmagomedov-Tony Ferguson title fight.

Lauzon, however, isn’t buying it.

"For me right now, it's Cowboy or bust."

Is the door shut on booking the Donald Cerrone fight a third time? @JoeLauzon doesn't think so.

“If Cowboy and I both want to fight, I think the UFC would make it. Dana said he wouldn’t make it a third time, I think they would.”

Cerrone did express interest in fighting Lauzon despite the cancellations, and the feelings are mutual. But for Lauzon, it’s the only matchup to make at the moment.

“That’s the fight I want, I think that’s the fight he wants. I understand that it sucks the way it’s worked out. I’m sure Dana’s unhappy about how it worked out, right? But I promise, that Cowboy and I are way more upset and way more bummed out about it, and put in way more effort than the UFC has.”

For Lauzon, the circumstances surrounding their withdrawals should be considered.

34-16 Miller vs. 36-16 Cowboy
Actually a good replacement.
I like Miller, but like Cowboy more & don't want to see Lauzon/Cerrone disappear.
This is a tough fight to call, & actually my money would be where I don't wanna put it.

fight is Khabib/Ferguson level jinxed. as good as it could be, let it go