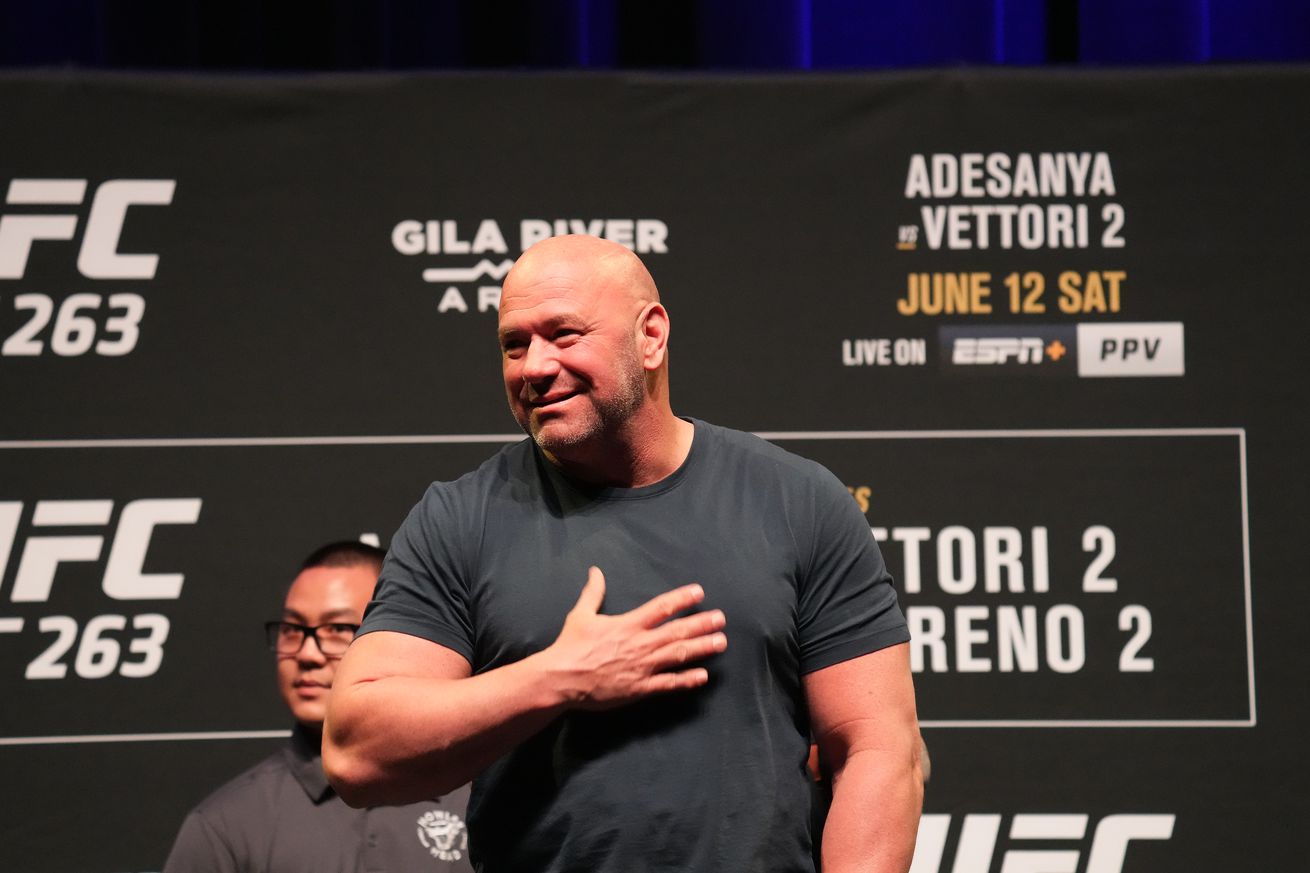 MMA fans mostly see the brash, profane persona of Dana White. But in a recent social media post, the UFC boss showed a side of himself that not many often witness.

White paid tribute to a disease-stricken UFC fan named Michael, who recently passed away. The 16-year-old got to attend last week’s UFC 281 event and was given the red-carpet treatment.

“I met Michael at UFC 279 his friends and family put together a “go fund me” to get him to UFC to meet me and it was brought to my attention from an old friend of mine,” White wrote. “We jumped on it and got him there.

“This kid was SO AWESOME I immediately loved him. He just turned 16 and just got his drivers license. He was such an amazing kid I invited him to UFC 281 in NYC. His parents said he was so pumped all he cared about was getting to NYC for this event. I sat him right behind Mike Tyson and I fuckin love u @miketyson !!! Without being told anything Mike treated Michael so good and took pics with him etc

“Amazing, incredible, beautiful little Michael passed away today and I’m f–n devastated. He held on long enough to make the event and I just want to thank EVERYONE involved with Saturday Night that made his weekend special.

“My heart goes out to Michael’s friends and family and I want to thank you Heather and Brian for introducing me to him. I will never forget him.”

Purse complaints and other grievances aside, White does get some praise from a few fighters about being a “fair” and compassionate boss.

Under all the layers of shit, Dana is a decent human being
You must log in or register to reply here.
Share:
Reddit WhatsApp Email Link
Top Bottom