‘Jacare’ calls George St. Pierre a ‘chicken’, vows to break his neck if he moves up to middleweight

Welcome to our Community
Wanting to join the rest of our members? Feel free to Sign Up today.
Sign up
P 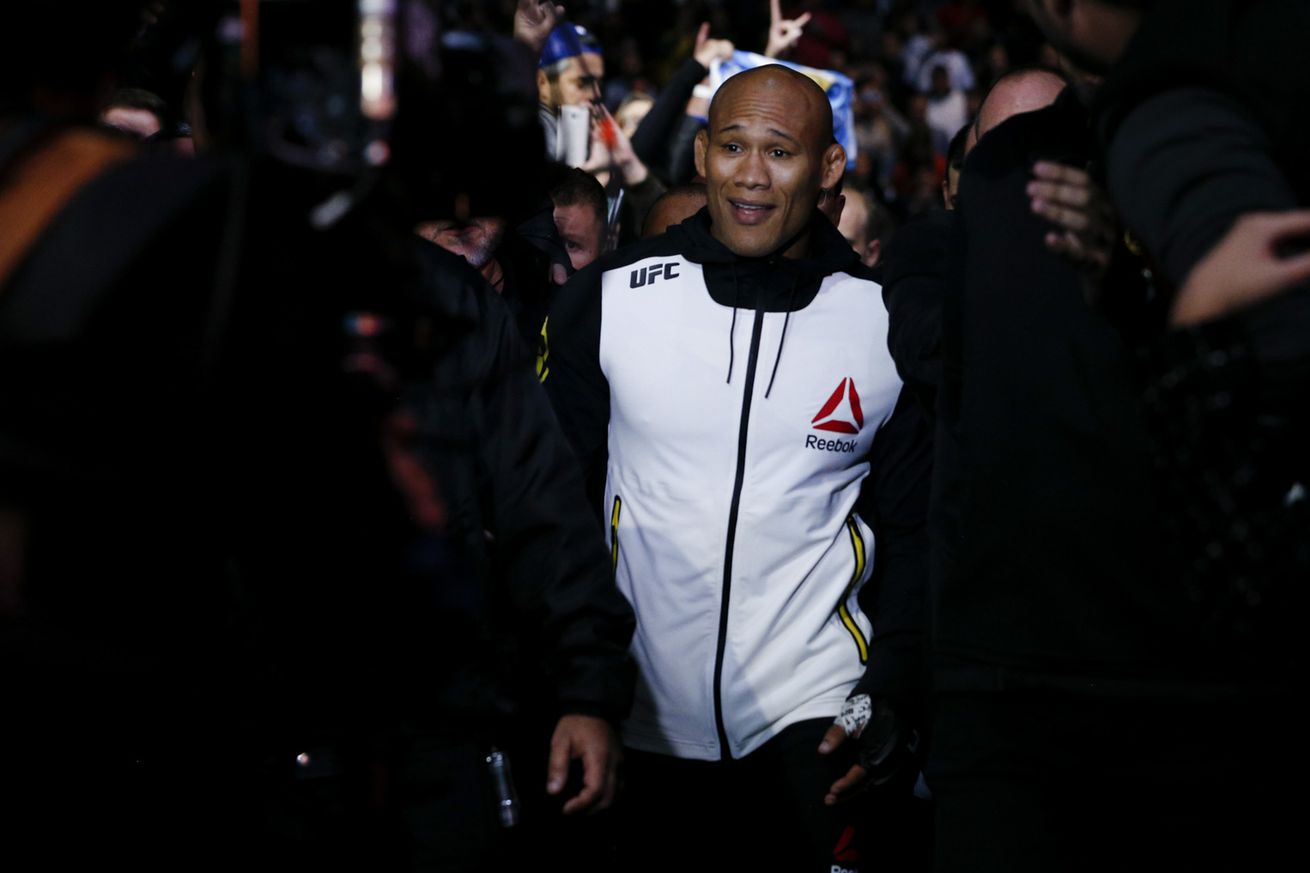 It’s still unclear who will get the first crack at UFC middleweight champion Michael Bisping, and Ronaldo Souza is pissed off with the possibility of being left aside one more time. "Jacare" underwent knee surgery after beating Vitor Belfort on May 14, and told MMA Fighting on Wednesday that he’s good to go whenever the UFC calls.

"Whenever they book the fight, and I’m sure it’s going to be for the belt, I’ll start my camp. No one has earned it more than me. I’m just waiting for the call from the UFC. I believe they will look at it in a meritocracy aspect, and it can’t be anyone but me. I’m waiting for the date."

Luke Rockhold, Chris Weidman, Anderson Silva, Dan Henderson and even Georges St-Pierre publicly asked for the fight, and "Jacare" is confident that he’s the No. 1 choice.

"I never underestimate anyone, and won’t underestimate Bisping," he said. "I don’t know why everybody is calling him out when they won’t deserve to fight him. They don’t know where they are going when they didn’t even earn it. Dan Henderson is way behind, there’s no possibility he fights Bisping. It’s disrespectful to both of us, the No. 1 contender and the champion.

"I honestly don’t give a damn (about Henderson). I think it would be wonderful if he fought for a title before retiring, but not in front of me. You have to earn it. Beat a top of the division first. He’s coming off many losses. If he wants to fight Bisping, he has to wait for his turn. Dan Henderson can’t fight for the title. It’s impossible. It won’t happen."

"Jacare" had strong words for...

LINK to full article: ‘Jacare’ Souza calls George St. Pierre a ‘chicken’, vows to break his neck if he moves up to middleweight
You must log in or register to reply here.
Share:
Reddit WhatsApp Email Link
Top Bottom