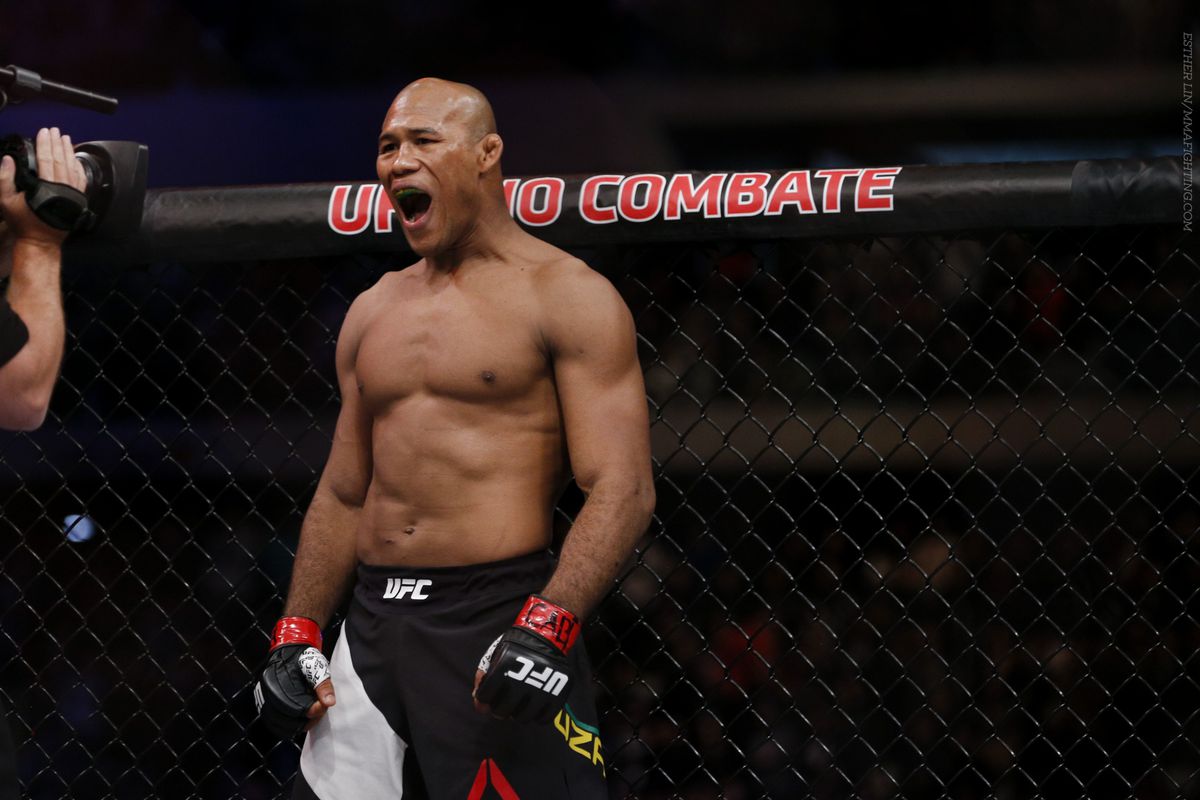 One of the toughest middleweights in the game, “Jacare,” was burned out. A jiu-jitsu legend who has never had the opportunity to challenge for a UFC belt, the Brazilian considered calling it quits. He did not train for months. And when he decided to finally go back to the gym and put gloves on, it was only to help his friend Rodolfo Vieira, who was preparing for his UFC debut, and he broke down in tears.

“Three months ago, I was crying on my way to the gym, tears would come out of my eyes and I didn’t know why,” Souza told MMA Fighting. “‘What am I doing, man? I’ll stop fighting, I don’t want this for my life.’”

‘Jacare’ Souza opens up about mental health issues that almost led to retirement
Last edited by a moderator: Sep 19, 2019 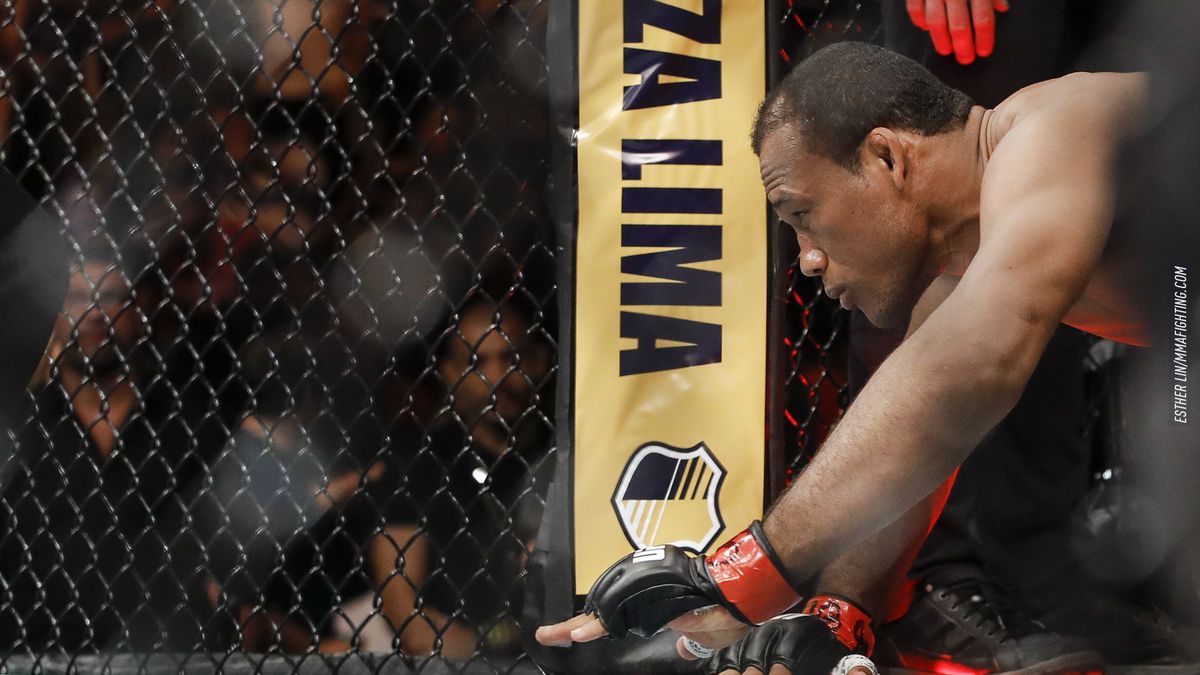 Weird that Guillherme kept trying to press him to disclose whatever his underlying issue was. Glad Jaca got some help. Tough 205 debut ahead.
You must log in or register to reply here.
Share:
Reddit WhatsApp Email Link
Top Bottom