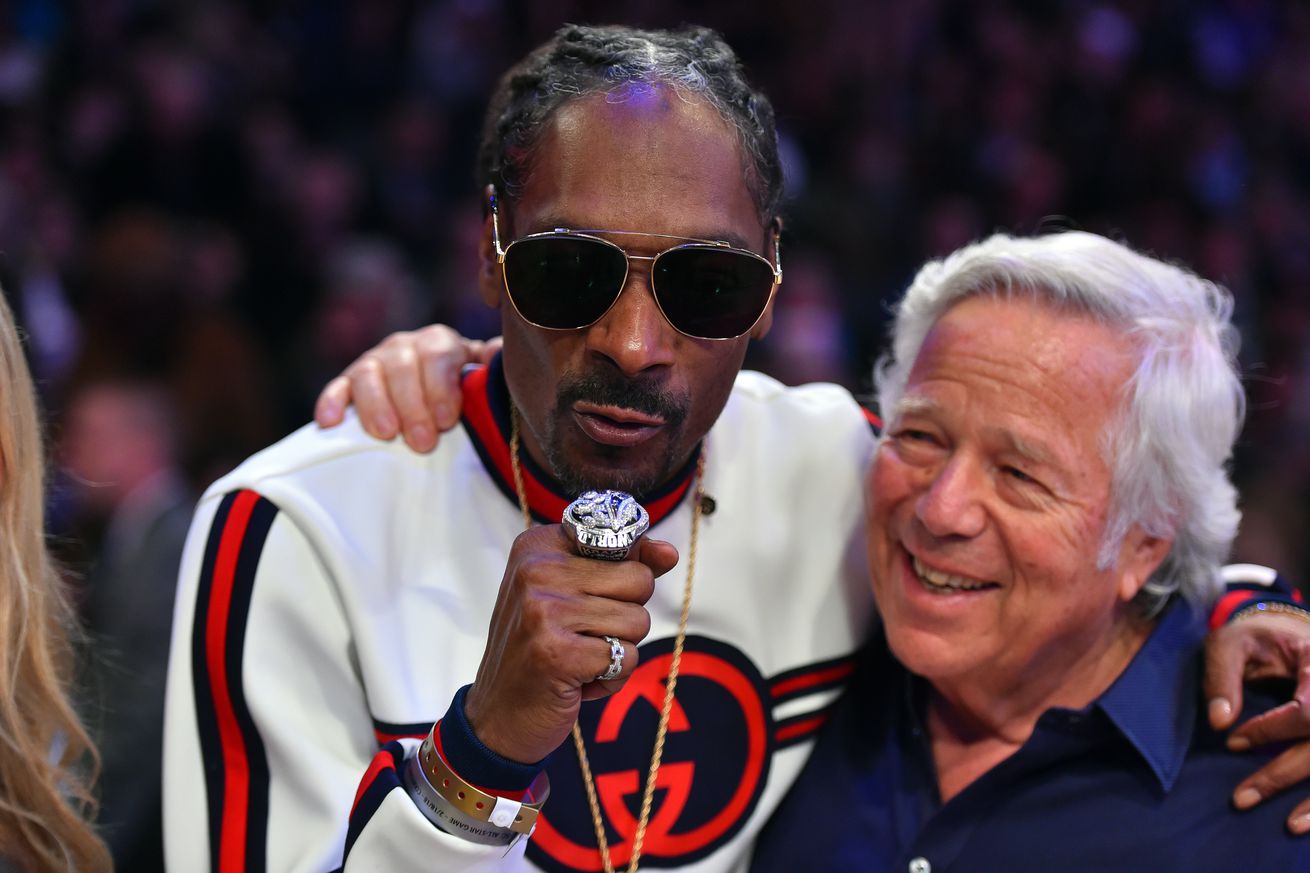 With the season two premiere of Dana White’s Tuesday Night Contender Series just hours away, one aspect of the show from season one will not be coming back.


UFC officials confirmed to MMAjunkie that the “SnoopCast” option, which featured alternative commentary from Urijah Faber and rapper and entertainment star Snoop Dogg, has been nixed. While some found SnoopCast to be humorous and at times informative with Faber’s breakdowns of the bouts, others such as UFC fighters Al Iaquinta and Matt Brown considered Snoop’s approach to be disrespectful to the athletes, and you also had those who just didn’t find Snoop Dogg entertaining at all.

A new addition to the broadcast team, however, is…

Wonder what the real story is here, because the schedule conflict one seems like bullshit.

Wild said:
Wonder what the real story is here, because the schedule conflict one seems like bullshit.
Click to expand...

Matt "The Immortal" Brown wants to get in dat a$$ thats the story.


If i was snoop i'd smoke into a weed coma.

Good. He's a piece of shit that we dont need in MMA.

It's freezing in here!

Wild said:
Wonder what the real story is here, because the schedule conflict one seems like bullshit.
Click to expand...

Siren, siren...don't do this dance in my ear. 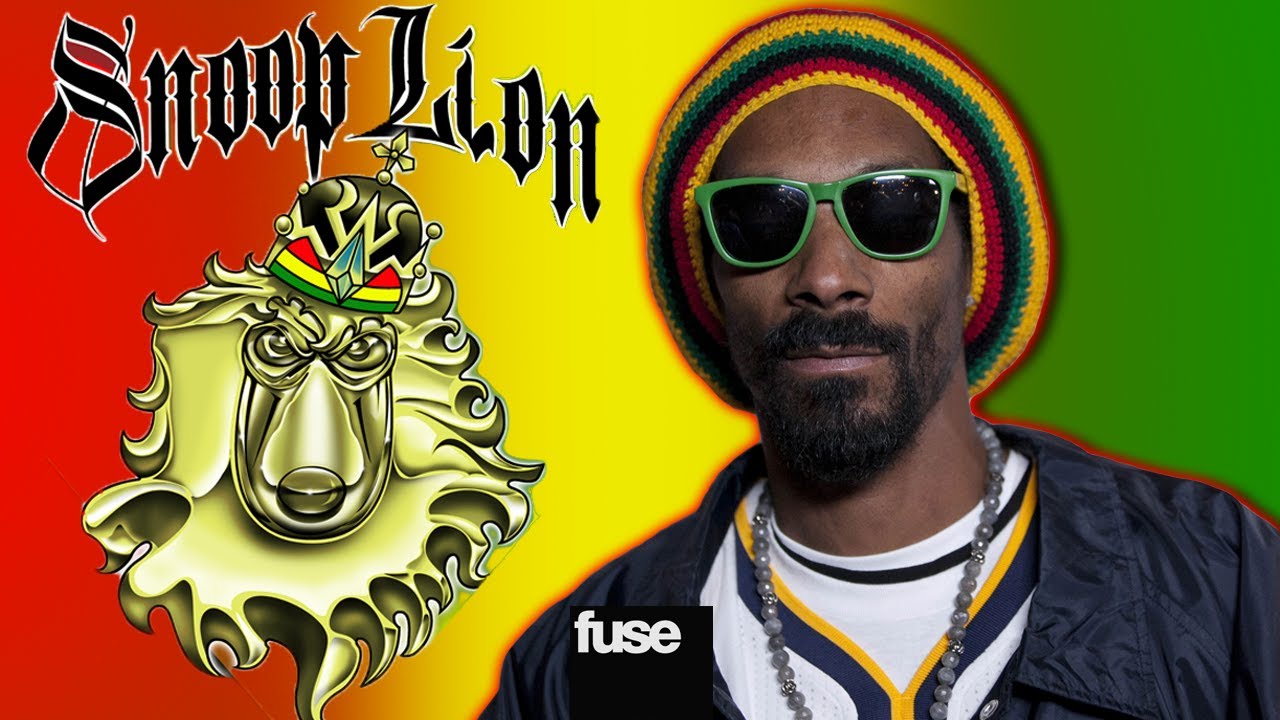 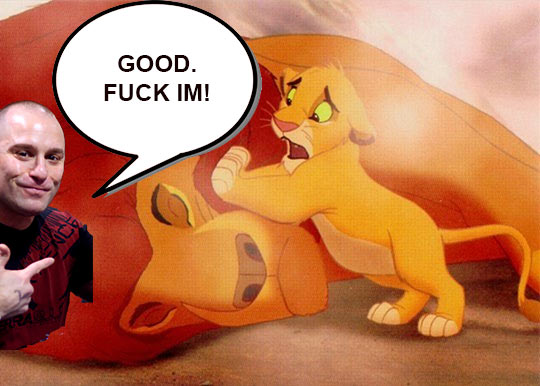 What sucks is, Faber lost his job in the process lol.

This sounds like it was a stupid idea to begin with.....I didn’t listen to it but I don’t want to hear some goofy pretend gangster talk about mma......
They should put me on the show so I can drop some truth bombs and get my ass kicked by a fighter I offend on the show

This is nothing but beneficial.

Wild said:
Wonder what the real story is here.
Click to expand...

he made a big mistake when he talked shit about fighters, whilst fucked up, he was wasted. so dana had to get rid of him as soon as possible - but because it's snoop, he couldn't jettison him immediately. you just can't do that.

so Dana fake-smiled to the end of the series, but everyone knew to give up on the gig asap, snoop included. he must have realised he was the hated man.
Last edited: Jun 14, 2018
You must log in or register to reply here.
Share:
Reddit WhatsApp Email Link
Top Bottom