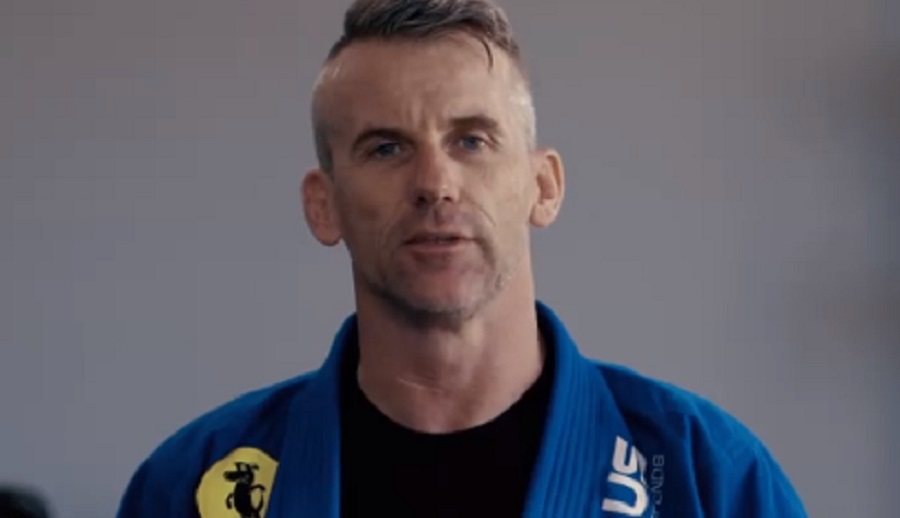 If you’ve ever wanted to know what the Guiness World Record is for the longest consecutive rolling session, well, Damian “Obi” Todd is about to set it. The 47-year-old jiu-jitsu athlete is just over a month away from attempting to roll for 24 hours straight in order to raise $100,000 AUD for mental health awareness and suicide prevention, and if he succeeds, his achievement will very literally go down in the books.

Obi, a blue belt who trains at Chau Kaizen in Adelaide, Australia, has certainly earned his Jedi-inspired nickname. A (very) avid Star Wars fan, he’s fought his fair share of battles, both literally and figuratively. He served as a Marine in the UK for 22 years, fulfilling multiple roles during his time serving. He then moved to Sweden for work before coming to Australia about five years ago, where he met the woman who would become his wife (who also trains) and started the sport that would change his life.

Roll for 24 straight hours? Maaaaaaan that guy is crazy

Apparently it's been done before but wasn't documented so this guy is following the rules to get the record as well as raise money.

I can't even imagine.

What's the longest anyone here has rolled?

1 hour straight with Royce.... But I've been in 3 hour training sessions before, but there was always a rest period.

30 minutes without a real break. I have done 4 hour training sessions at camps etc, but there were 10-15 minute breaks interspersed.

Couple of hours with no break.

@Kneeblock when we first started

I got in a solid 45 minute roll tonight.... Spent.... Looking forward to more of those as I gear up for my upcoming tournament

I can't imagine rolling for an 1 hour. The man is doing God's work...