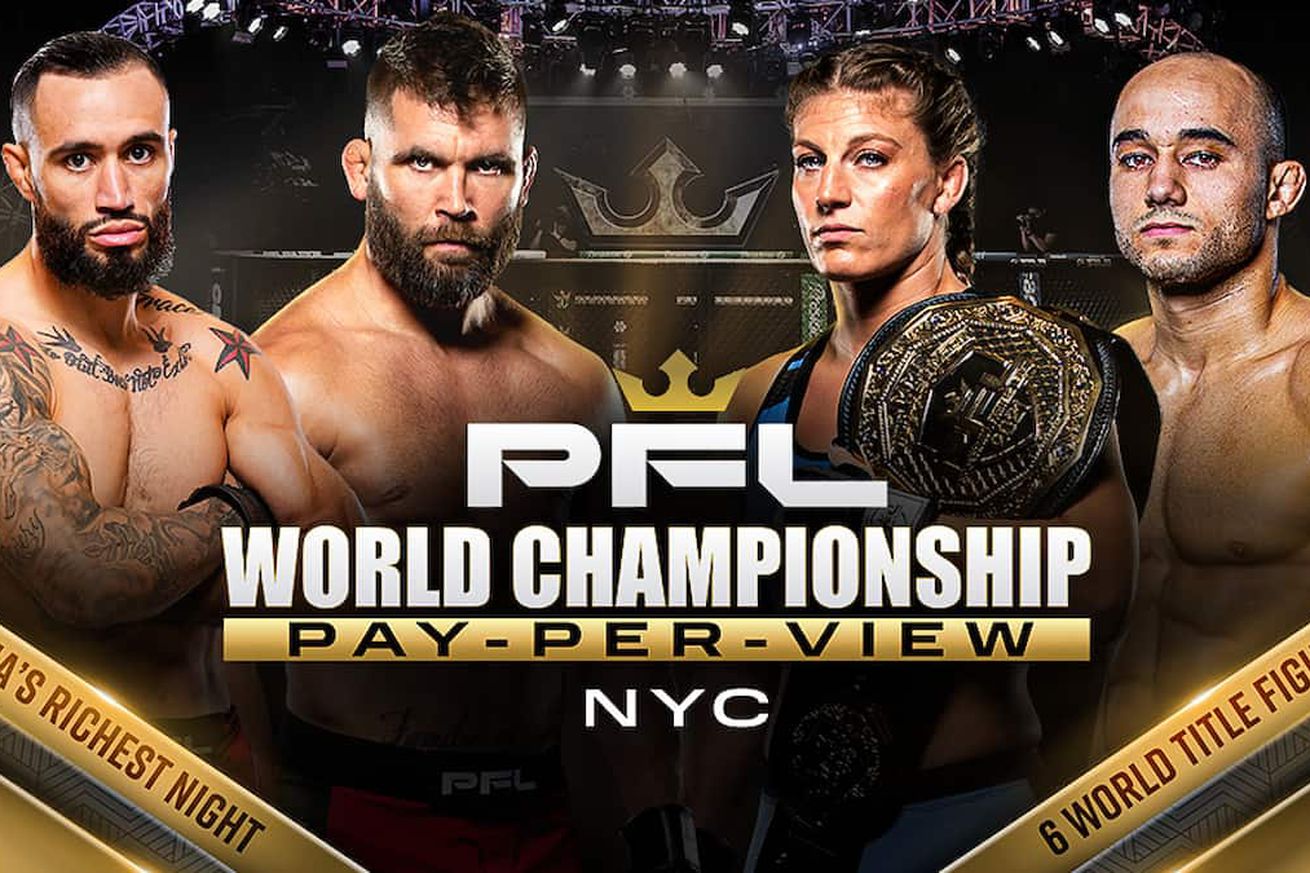 The Professional Fighters League is all set to become the latest MMA property to dip into the high-end event market. Back in 2019 the US-based promotion signed on with UFC broadcast partner ESPN, to air PFL fight cards on ESPN 2, ESPN Deportes, and ESPN+. Several years later they’re all set to try their first PPV card on ESPN’s streaming platform.

Ever since the first UFC hit the airwaves in 1993, mixed martial arts has gone hand-in-hand with pay-per-view broadcasting. In that time, however, few companies outside the Endeavor-owned promotion have found much in the way of financial gain from attempting to break into that exclusive broadcast marketplace.

In 2014 Bellator made their first (and only) PPV event, featuring a light heavyweight contest between ‘Rampage’ Jackson and ‘King Mo’ Lawal in the main event—bringing in a mere estimated 100,000 buys in the process. Famous promotional disaster Affliction, didn’t do much better, garnering 175,000 buys in their second (of two) PPV, headlined by a heavyweight bout between Fedor Emelianenko and Andrei Arlovski.

Can PFL succeed where others have failed? Alongside their six one-million-dollar tournament title fights, the promotion appears to be banking heavily on a main event between multiple-time tournament winner and former Judo gold-medalist Kayla Harrison against two-time past foe and former UFC talent Larissa Pacheco. The card was also set to host a featherweight bout between Shane Burgos and Marlon Moraes, however an injury to Burgos has resulted in fellow former UFC fighter Sheymon Moraes stepping up in his stead.

Fans who want to witness the action live will find themselves facing a $49.99 price tag for the privilege, as announced by the PFL on Tuesday, November 15th.

This PPV will flop.

Who would pay to watch Bubba Jenkins??

I have a hard time convincing myself to watch when it's free.

fewer than a million buys, I'd suggest.

who would get on the WhatsApp and say 'PARTY ROUND MINE, I'm getting the PFL PPV, it's gonna be rad. Kayla Harrison is fighting Larissa Pacheco in the main event. honestly, its true! just 50 bucks! lol who the fook is that guy didn't even make the main card'

the only way i would pay for todays $$$ ppv, is if i was having a party.

watching by myself, no way

IschKabibble said:
I have a hard time convincing myself to watch when it's free.
Click to expand...

The truf if they wanted to charge do what bkfc does or what rizin did and make the ppv 10 bucks maybe get some product placement to cover costs too. 50 bucks for a card with one notable UFC fighter on the prelims is ridiculous and greedy
Last edited: Nov 17, 2022

PFL has to be laundering money with these financial decisions lmao.

Jesus X said:
PFL has to be laundering money with these financial decisions lmao.
Click to expand...

It's Dagi headquarters over there along with that scumbag Ali Abdel-A-Jizz... 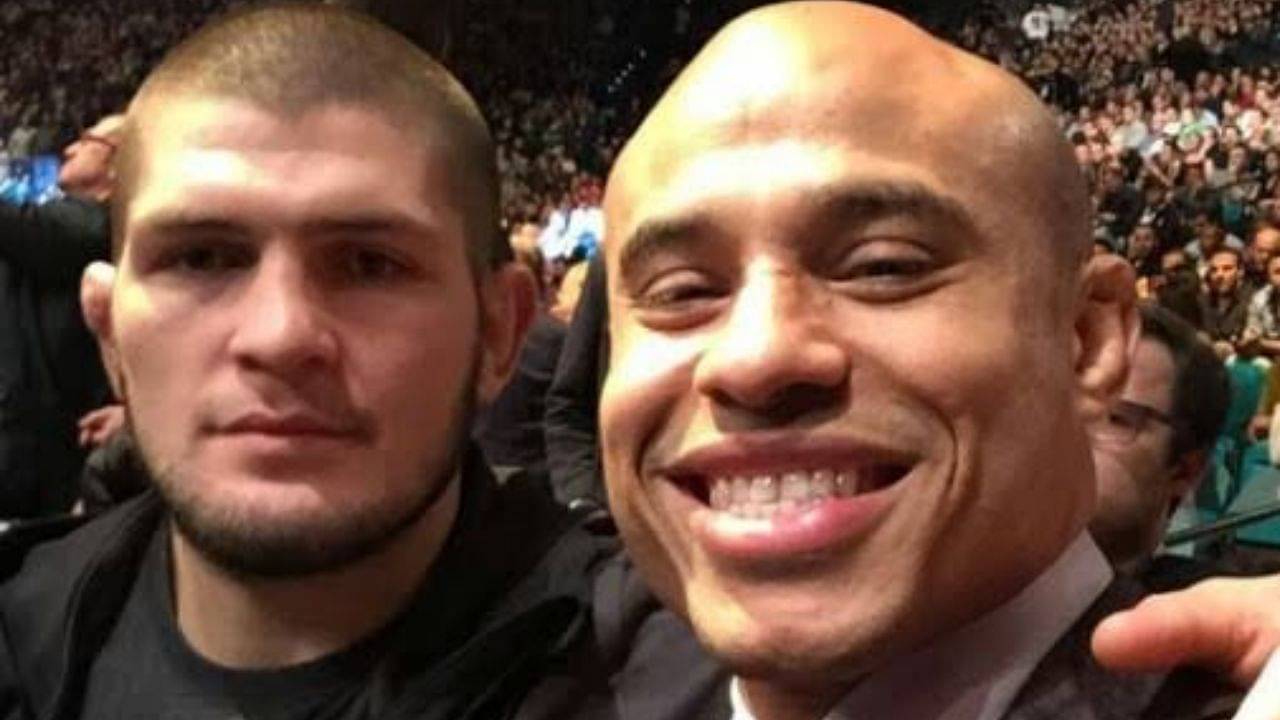 Thuglife13 said:
It's Dagi headquarters over there along with that scumbag Ali Abdel-A-Jizz...

Why aren't you in the gulag yet?

You couldn't pay me 49 bucks to watch this card

Thuglife13 said:
It's Dagi headquarters over there along with that scumbag Ali Abdel-A-Jizz...

Ali has the Sleestak forehead going on

digthisbigcrux said:
Ali has the Sleestak forehead going on
Click to expand... 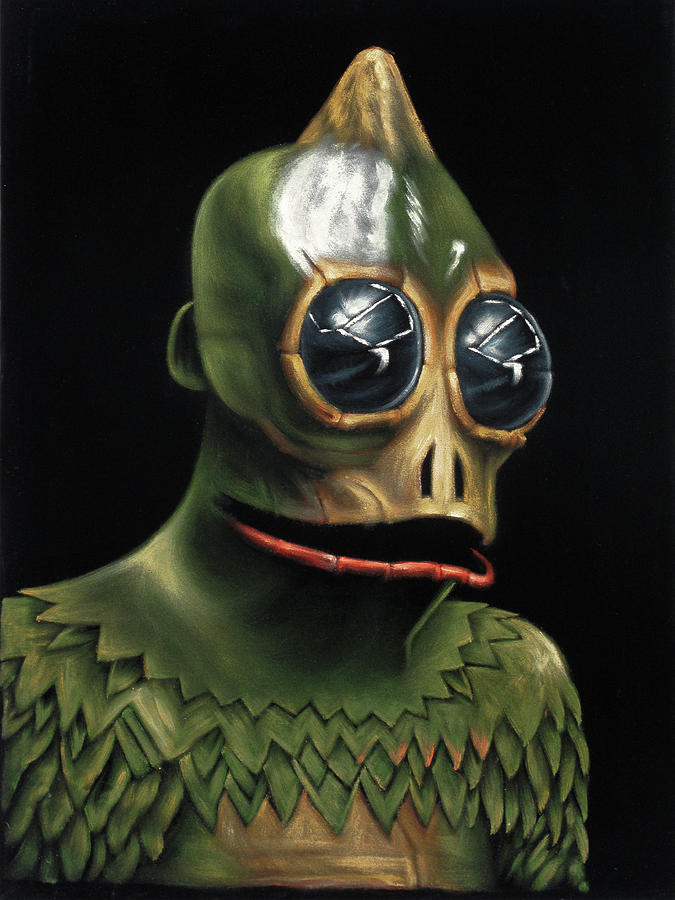