Adesanya’s camp: We won’t give Whittaker a title shot 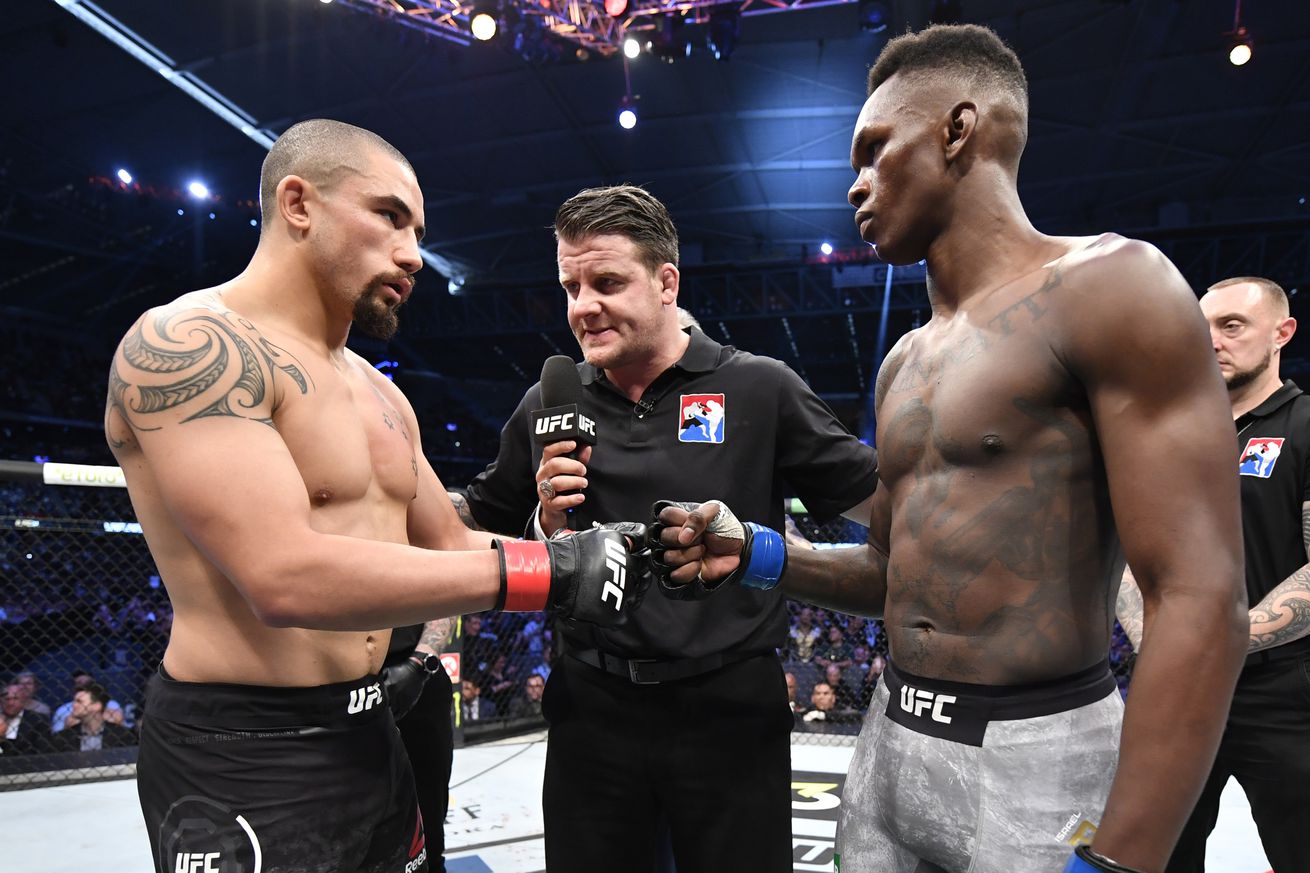 Israel Adesanya’s team are confused by Whittaker’s decision to heal up instead of taking a short notice fight.

In that interview Bareman expressed his bemusement at the reason why Adesanya is facing Vettori in the main event of UFC 263 and not the man he beat for the title back in 2019; Robert Whittaker.

Whittaker was reportedly offered the chance to face Adesanya for the title next month. However, after beating Kelvin Gastelum three weeks ago the ‘Reaper’ announced that he has to take care of some lingering health issues, including torn ligaments in his hands. The recovery time, and the quarantine period Whittaker must observe when landing back home in Australia, meant it was unfeasible to take a fight on such short notice.

Bareman doesn’t buy the explanation and wants to see Whittaker punished for choosing his health over an immediate shot at the title.

“For me, it’s a very strange decision,” he said. “If you give us the situation, or even if you take the last fight, we were going in with multiple injuries. There’s certain things you just don’t turn down, don’t matter what. Don’t matter how much family you got waiting for you. Not trying to be insensitive towards his family and all of that, but there’s certain things in this sport, you reach a certain pinnacle that you’ve been reaching and you don’t give them away.”

Bareman added that it was “very unexpected” to see Whittaker turn down the chance to avenge his UFC 243 TKO loss to ‘The Last Style Bender’.

“If the shoes on the other foot, we’re fighting through — [Adesanya’s] arm’s falling off, all my guys, their arms’ are falling half off, we’re still fighting. When it comes to the title, the decision gets made for you. You make whatever sacrifices are necessary. But Robert, he makes his own decisions, he was given the opportunity as I understand by the UFC, and I guess it’s gone to Vettori.”

Because of how this all broke down Bareman believes Whittaker is now at the back of the line when it comes to potential opponents for Adesanya.

Whittaker’s loss to Adesanya was the Aussie/Kiwi’s first defeat since losing to Stephen Thompson, as a welterweight, at UFC 170 in 2014. Between those losses Whittaker won nine contests and earned the UFC middleweight title with a pair of wins over Yoel Romero.

Since losing the belt to Adesanya, Whittaker has rebounded with three back-to-back wins. In 2020 he beat Darren Till and Jared Cannonier on Fight Island. Last month’s assured win over Kelvin Gastelum earned Whittaker Fight of the Night honours.


‘Back of the list’ - Adesanya’s camp explains why they won’t give Whittaker a title shot now
Last edited: May 3, 2021

I miss the days when coaches didn't talk. If the UFC wants Bobby Knuckles vs Style Bender, Bareman is going to eat dick.

peter_weyland said:
I miss the days when coaches didn't talk. If the UFC wants Bobby Knuckles vs Style Bender, Bareman is going to eat dick.
Click to expand...

Agree. This is the fight to make. 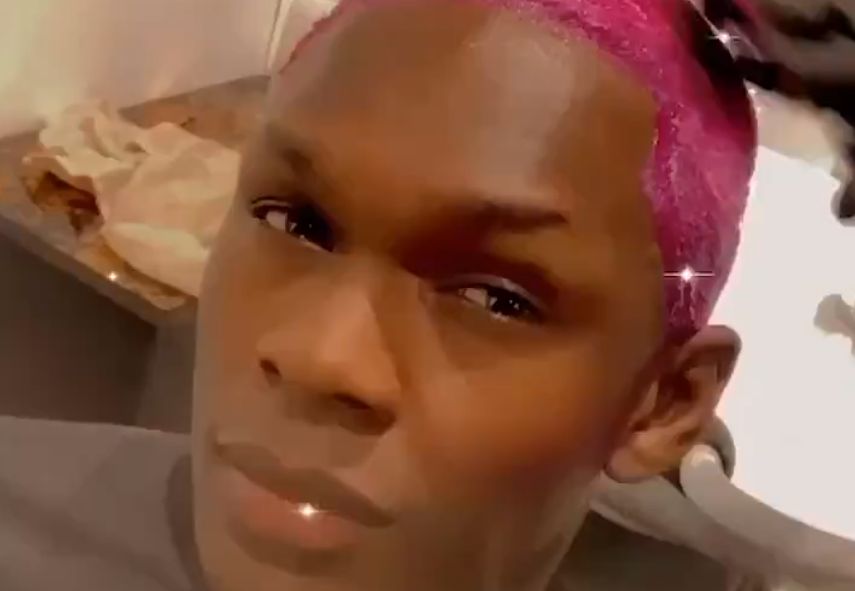 If there are health issues, how the hell are you gonna tell him he has to fight.

The coach is delusional. You don’t make a fighter fight a short notice fight if he wants to heal up

so what is he supposed to do here? fight izzy with fucked up ligaments in his hand?

The UFC, Izzy and his camp desperately trying to avoid a Whittaker rematch is one of the more perplexing developments I've seen in MMA.

I have no idea why Izzy seems to want to duck the rematch when he handled Whittaker easily the first time and I have no idea why the UFC is so against it, when Izzy vs Whittaker 1 holds the UFC attendance record and is still the biggest fight available at MW.
You must log in or register to reply here.
Share:
Reddit WhatsApp Email Link
Top Bottom