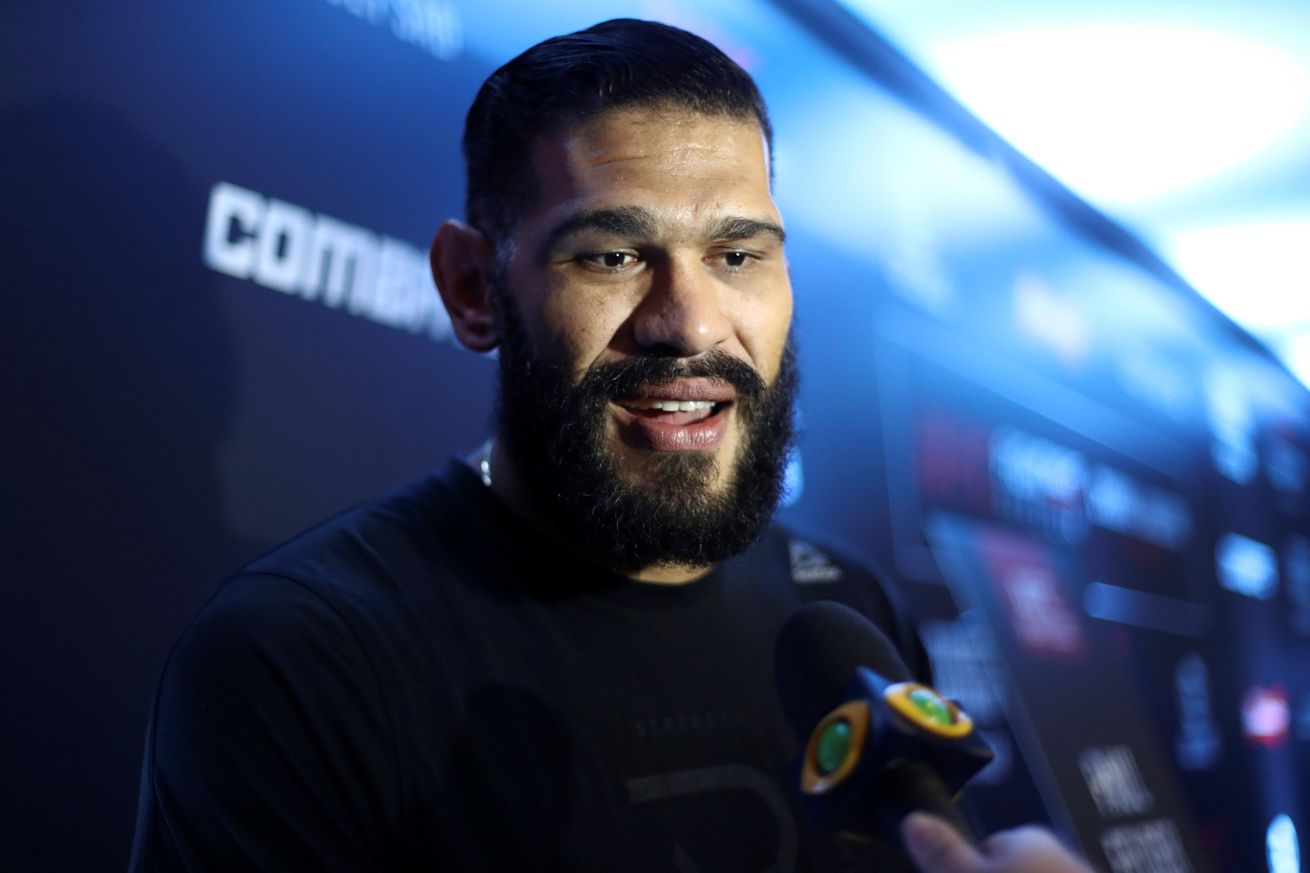 Yet despite this devastating outcome, the 42-year-old Brazilian isn’t looking to call it quits anytime soon. Per social media, Silva has been booked against Azerbaijan’s Zabit Samedov.

The 38-year-old Samedov is a decorated kickboxer and Muay Thai fighter who is also the 2012 K-1 World Grand Prix finalist. His kickboxing record alone speaks for itself, which currently stands at 102-9-1. As a pro-MMA fighter, Samedov holds a record of 12-2-0.

As an MMA fighter Silva has been on a seven-fight skid beginning with his UFC 193 rematch with Mark Hunt in 2015. He has suffered knockout losses since 2017, most recently in June when he was stopped in the second round by Oleg Popov.

This losing trend and the potential repercussions to his long-term health drew concerns among people close to him.

Samedov vs. Silva will headline the Mix Fight Championship event on September 10 in Baku, Azerbaijan.

He needs to retire.

On a side note, his daughter seems nice...

Joe Rogan needs to have a sit down with Bigfoot.

If I ever go on a skid like this tard I expect one of you to save me from myself.

SongExotic2 said:
If I ever go on a skid like this tard I expect one of you to save me from myself.
Click to expand...

Before I go we get a Prince Naseem video..

SongExotic2 said:
If I ever go on a skid like this tard I expect one of you to save me from myself.
Click to expand...

I don't know, could be fun to watch. Try me!

His opponent definitely has some holes in his striking. 9 losses is a huge amount of failings on his part
You must log in or register to reply here.
Share:
Reddit WhatsApp Email Link
Top Bottom