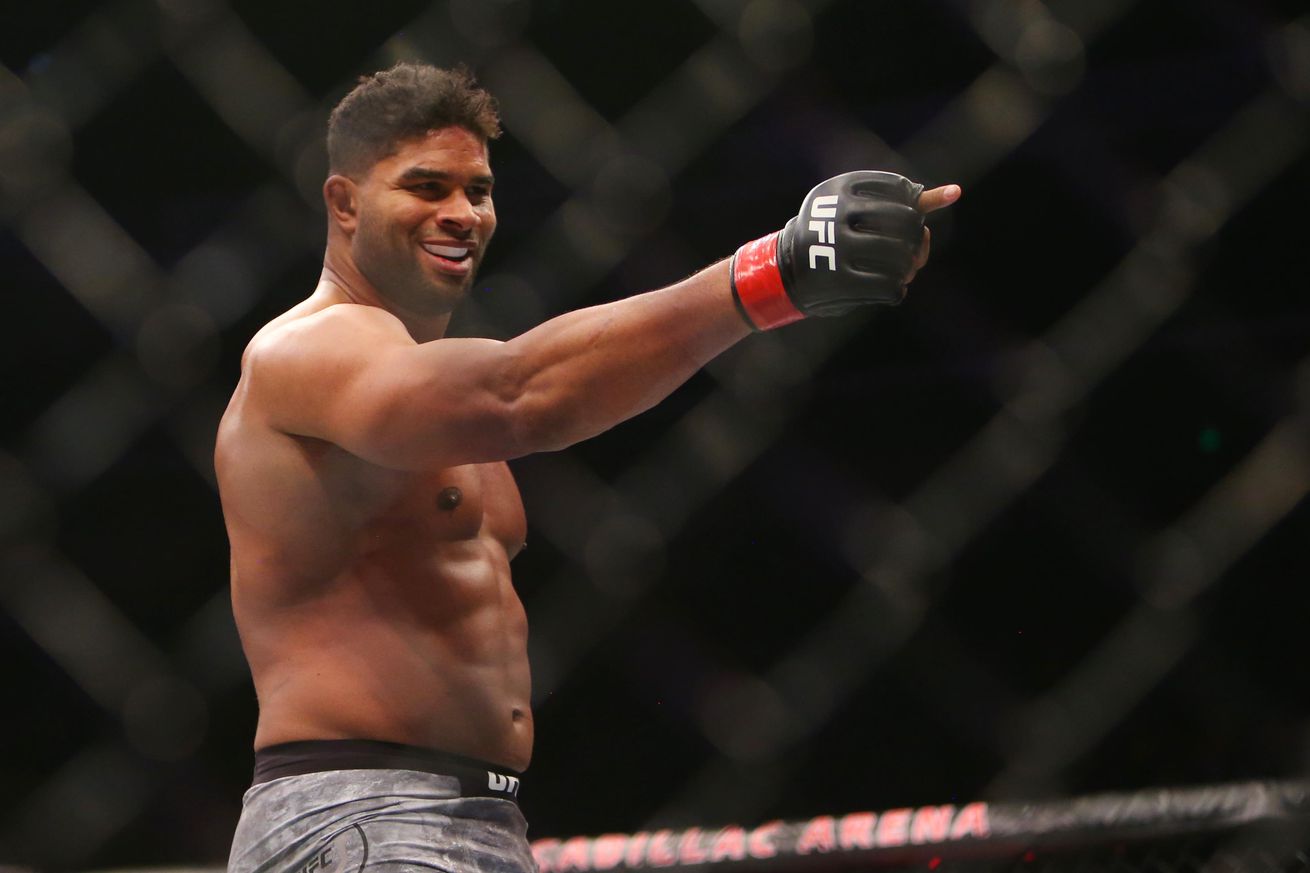 Alistair Overeem and Walt Harris are scheduled to meet in the middle of the Octagon once again.

Once paired up to face Overeem back in December 2019, Harris withdrew from the UFC on ESPN main event in order to look for his missing stepdaughter, Aniah Blanchard, who was later found dead by suspected homicide. Now, the UFC officially announced that ‘Big Ticket’ will headline the upcoming UFC Portland event against Overeem in April.

Reem should already be retired for a few years. Funny how Dana doesn't seem concerned about his slurred speech and multiple KOs...

damn reem really wants CTE ko'd 14 times and coming off a ko loss. ko'ed once in kickboxing too. 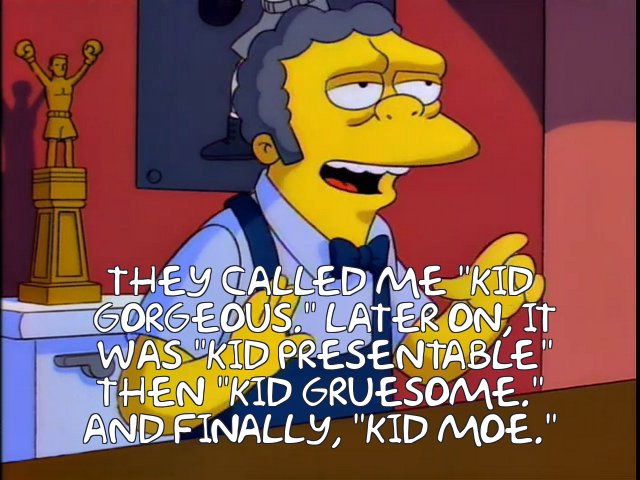 Haulport said:
Reem should already be retired for a few years. Funny how Dana doesn't seem concerned about his slurred speech and multiple KOs...

It annoys me immensely that the disgraceful bald cunt still trots out the fact that he made Chuck retire to portray himself as some kind of saint. Uncle Enzo, being actually smart unlike Dana, knew that their highest profile star turning into a vegetable would have been a disaster for them, and they'd already squeezed all the PPV juice out of him anyway. They never gave a dusty fuck about Chuck's well-being, and their actions with cases like BJ Penn, Reem and Chris Weidman prove it.

Weidman has been viciously KOd in 5 of his last 6 fights and dropped in the other - I mean 4 of those KOs were absolutely devastating - and Reem has been KOd 17 times for fuck's sake. It shouldn't have to take a concerted media campaign like it did with Penn to get the UFC to step in.

overeem has had 64 mma bouts and 15 kickboxing bouts . he doent need to be doing this for the money at this point .he makes like 800k flat these days. he has to have banked millions in the last few years. its time to hang them up and move back to holland and live like a king with the marbles he still has left
You must log in or register to reply here.
Share:
Reddit WhatsApp Email Link
Top Bottom