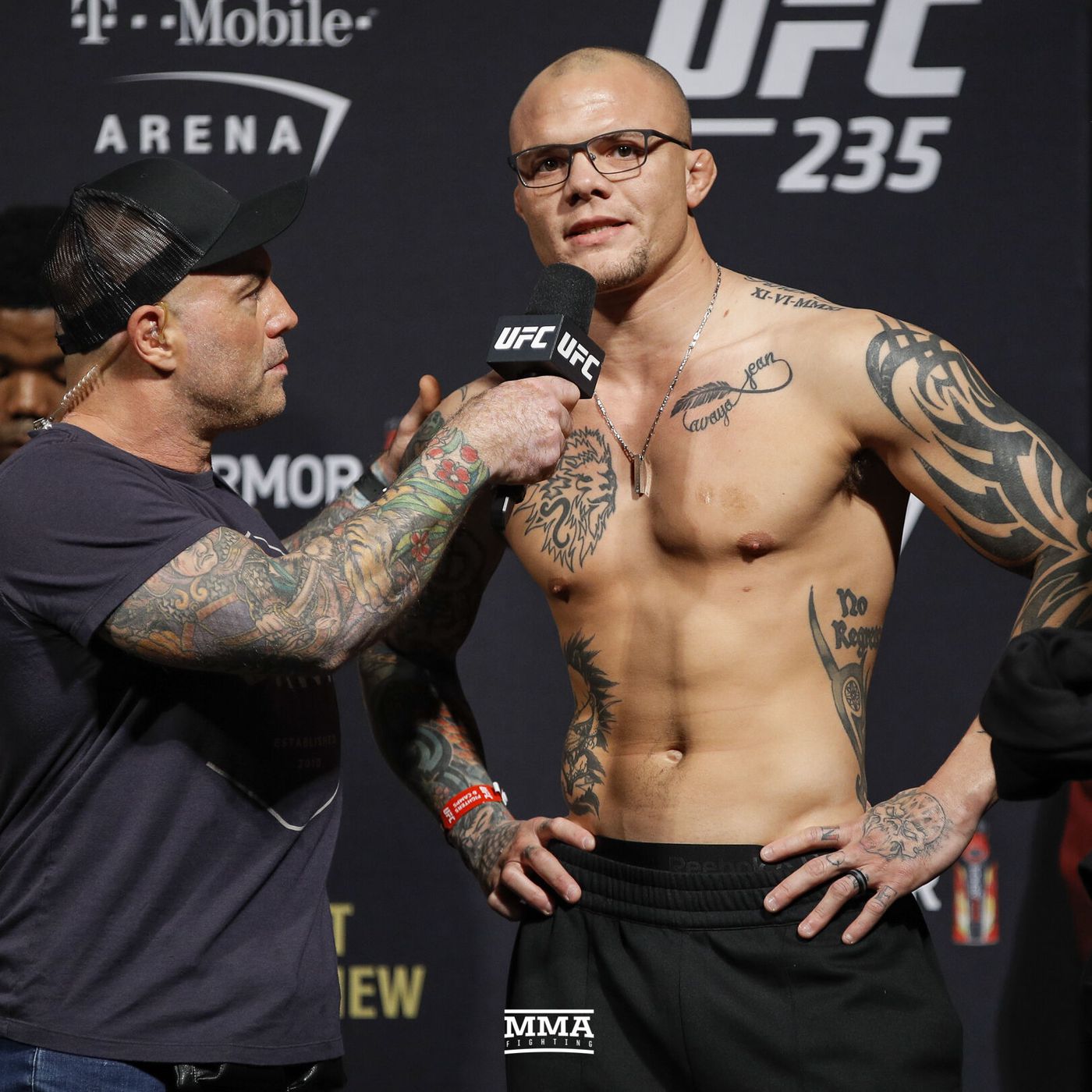 It took Anthony Smith a full decade of fighting at middleweight before deciding to make a jump to light heavyweight. “Lionheart” did achieve success at 205-pounds, landing himself a title shot after a three-fight win streak and first-round knockout wins over former champions.

These days, Smith is on a 1-2 run, with his most recent loss happening on Saturday against Aleksandar Rakic. Now on his first two-fight skid in seven years, he’s facing a crossroad in his career, one that involves dropping back down to his first home weight class.

“I think I’ve got some big decisions to make in my career and figure out where we go from here,” Smith said during the UFC post-fight show (via MMA Fighting). “It’s super frustrating to lose to a guy that you feel that you can beat. 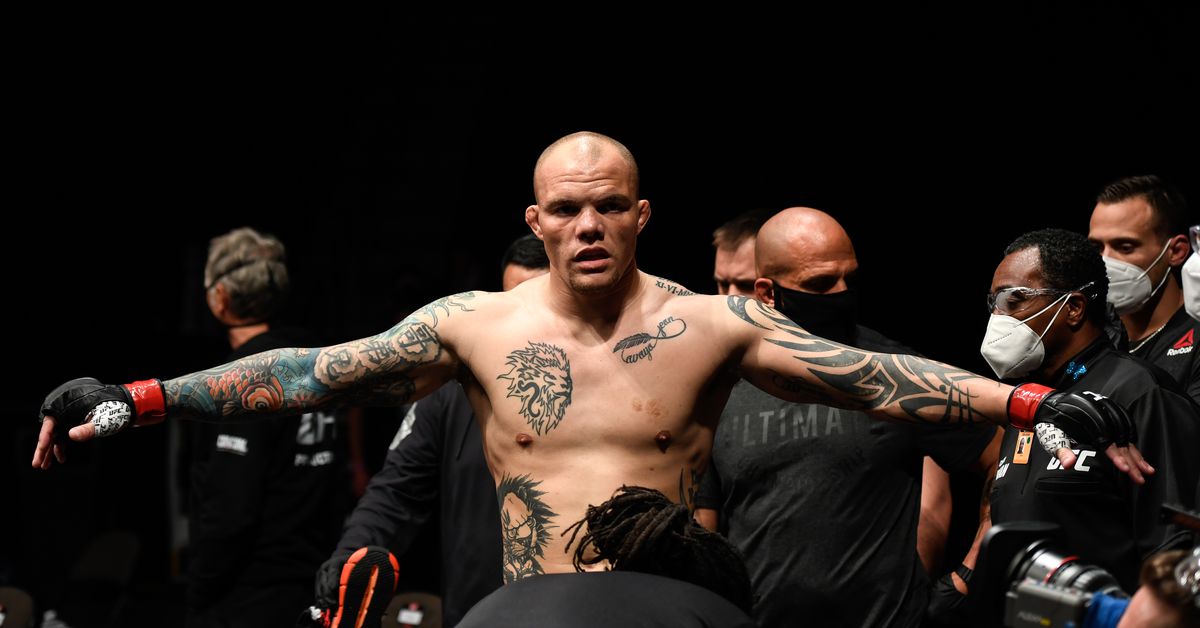 Currently on a two-fight skid, Anthony Smith is thinking about dropping back to 185 pounds.

Reminds me of when

Hey, look. Yet another fighter acknowledging that LHW isnt a real weight class.

It seems like a pretty decent rule of thumb. Once you think you need to change weight classes, you should just retire. Seems like so many late in there career, after a loss or two think going lighter or heaver will help. It pretty seldom does.

20lbs between MW and LHW is insane. why not dilute both divisions with a 195lb division.
You must log in or register to reply here.
Share:
Reddit WhatsApp Email Link
Top Bottom