MY BODY IS READY 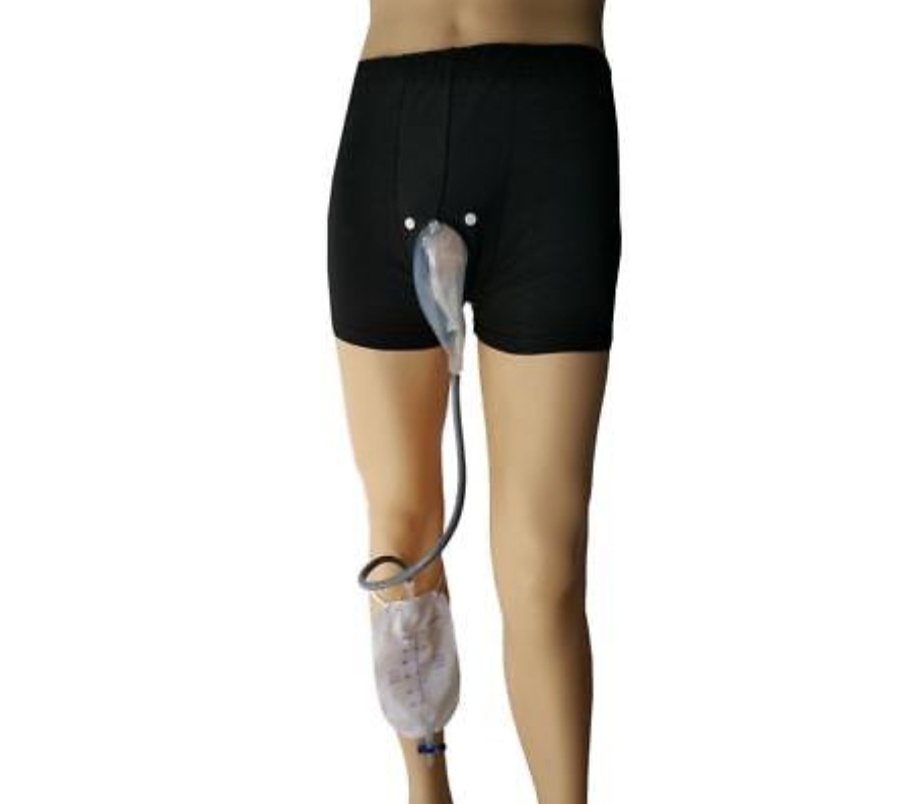 Rumour is it has gotten perfect test screening reactions and will be over three hours.

What do you make of the special look?

I think they go fight Thanos at the start but get mollywhooped. Then Thor will die saving them all (possibly with the bifrost) and then I will walk out of the theatre in disgust and never find out how it ends.

Lars said:
Rumour is it has gotten perfect test screening reactions and will be over three hours.
Click to expand...

I went online a few hours ago to secure my tickets.

sparkuri said:
I went online a few hours ago to secure my tickets.
Click to expand...

That's what I'm hearing, the Internet is broken everywhere for this.

This is gonna be nuts, Biggest opening ever.
I'm gonna put on my Thor warpaint for it.

The more I think about it the more I’m sure they’re gonna kill Thor. 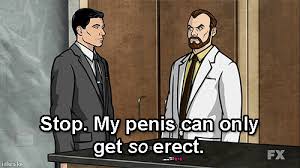 Lars said:
The more I think about it the more I’m sure they’re gonna kill Thor.

Don't worry, vagina beams have little effect on Thor.
Yes, it kinda looks like Thanos is using the bifrost, which means he KNOWS Stormbreaker can easily kill him & is scared shitless, so he probably concocted a plan to trap Thor and "kill" him and steal Stormbreaker.
But he "will never be....a god..", as Loki stated quite convincingly.
So Odinforce along with the other forefathers in Valhalla will breathe life back into his lungs, he'll gouge out his other eye, and come back as Rune King Thor, crush his enemies, see them driven before him, and hear the lamentations of their women.

Maybe he'll just dust Thor, which would allow him to return (from inside the soul gem?) with all the other dusted people.

"A single photo of a crucial page from the actual working Endgame script has been leaked, and is irreversibly going viral on the Dark Web. This one photo not only reveals the ending of the film, but also sheds light on the plan to add the Captain Marvel character to the franchise, and what the whole MCU franchise has been working towards."

I have prime seats reserved for the day after opening night. Bought more than we need so no one can crowd us

Lars said:
I have prime seats reserved for the day after opening night. Bought more than we need so no one can crowd us
Click to expand...

Thanks for ditching me. I was looking forward to going to Chuck E Cheese then playing hide the sausage afterwards.

I was going to go to the midnight dhshowibut I have a judo comp that weekend and can't stay up til 3am. I'll go the following day, probably

We definitely have a plan, but not opening day.

There was...an idea.
If we brought together some extraordinary people, we could watch all the movies others could not.

Ironically, I took him to Chicago last year for his birthday(he'd never been).
He hates surprises and will not take part in them, but I talked to his boss 3 months in advance and negotiated his time to exclude those 4 days.
He didn't know where he was going or what he was doing, at I got his two best friends to go in on it too.
So me and his best friend picked him up and went to the airport(he actually was excited).
When we went to the departing gate he pretty much figured it out(Fedor vs. Mir), and he'd never been to a live MMA fight.
Then his other buddy walks up and says "hey!"
My brother was like "what are you doing here?"
I'm going with!, he said.
So bro was super pumped. 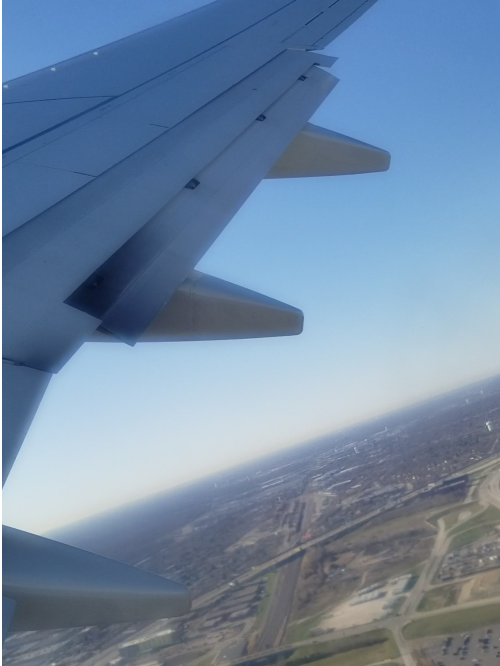 Long story very short, we landed, went straight to Wrigley Field and got a hot dog and beer(his bucket list),
rode a subway(bucket list), next day toured on the River, walked on the Sears Tower glass,
got Chicago deep dish, got drunk with Tiki, fighters & production guys and did Chicago. 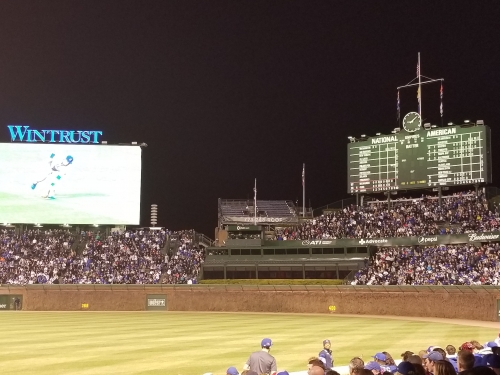 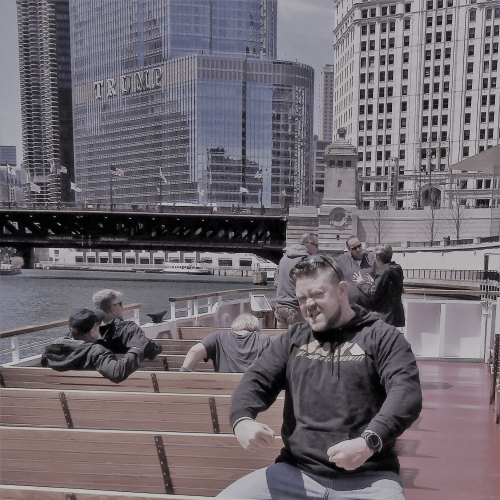 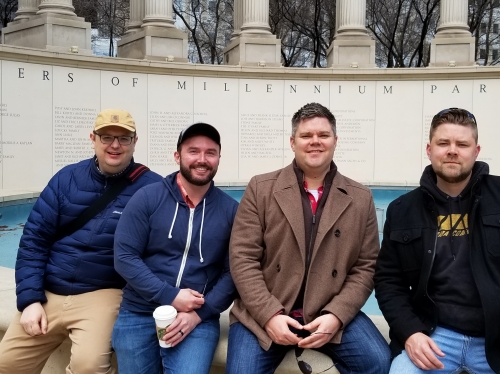 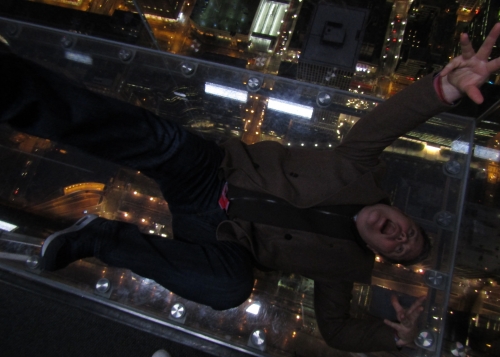 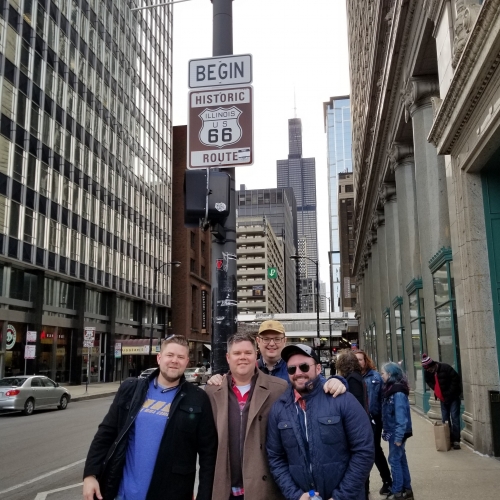 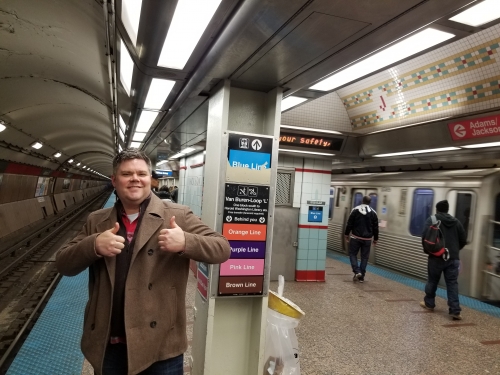 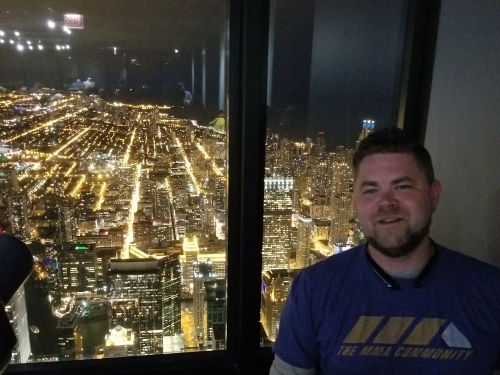 And I got to see my favorite painting 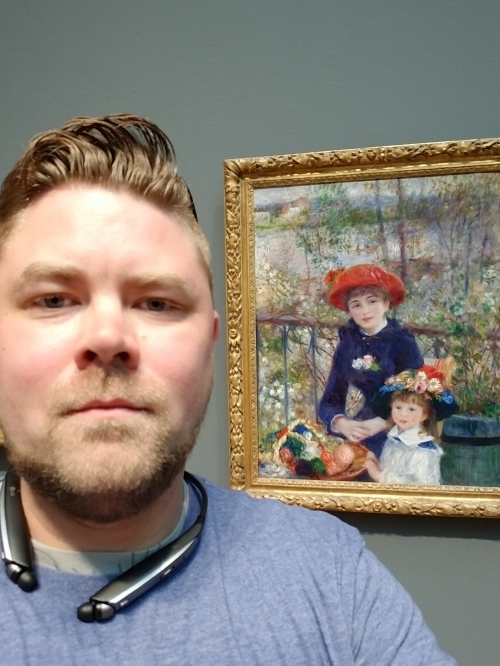 Next morning we had tickets to Infinity War right next to the hotel(Hilton, many fighters/promoters were there, great breakfasts 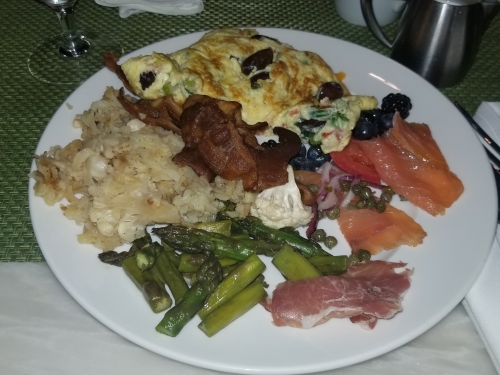 we go watch on his birthday, seats moved all over, interactive theatre, wow.

As we're coming out we run into Frank Mir himself who's coming to watch before his fight.
I'm like, "shouldn't you be getting ready to fight Fedor?"
He's like "no, It's time to relax with my daughter"
(I was very tempted to throw him off his game and yell "EVERYBODY DIES!" he was walking down the hall, but refrained)

Then off to Bellator 198, best seats in the house, where he got to meet the guy that started it all. 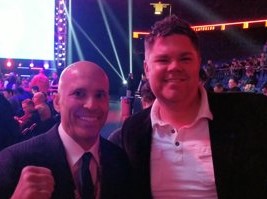 It was then time to kick it with Frank Mir's team ringside, 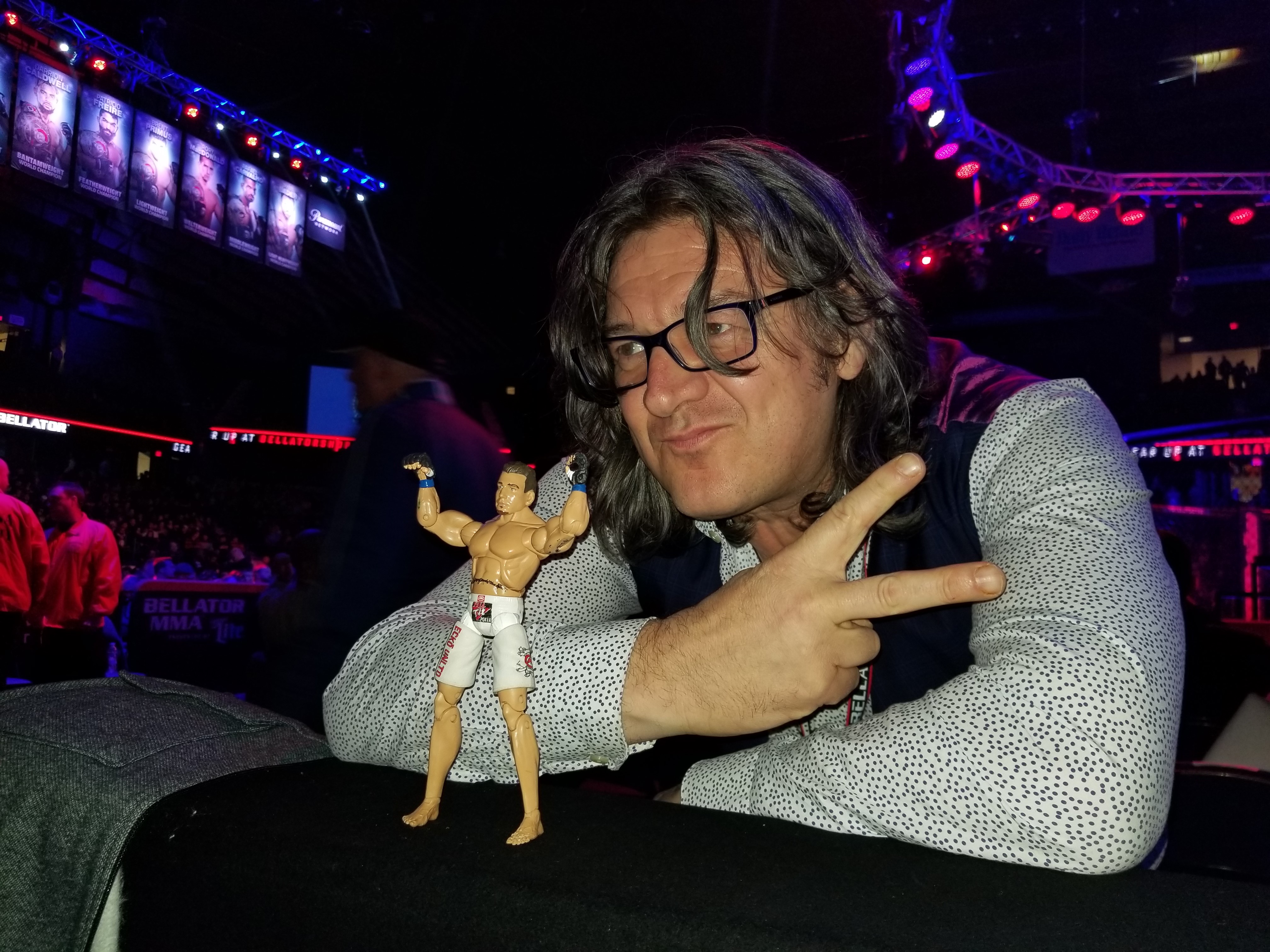 .....and await Frank's inevitable disintegration at the snap of Fedor's fingers. 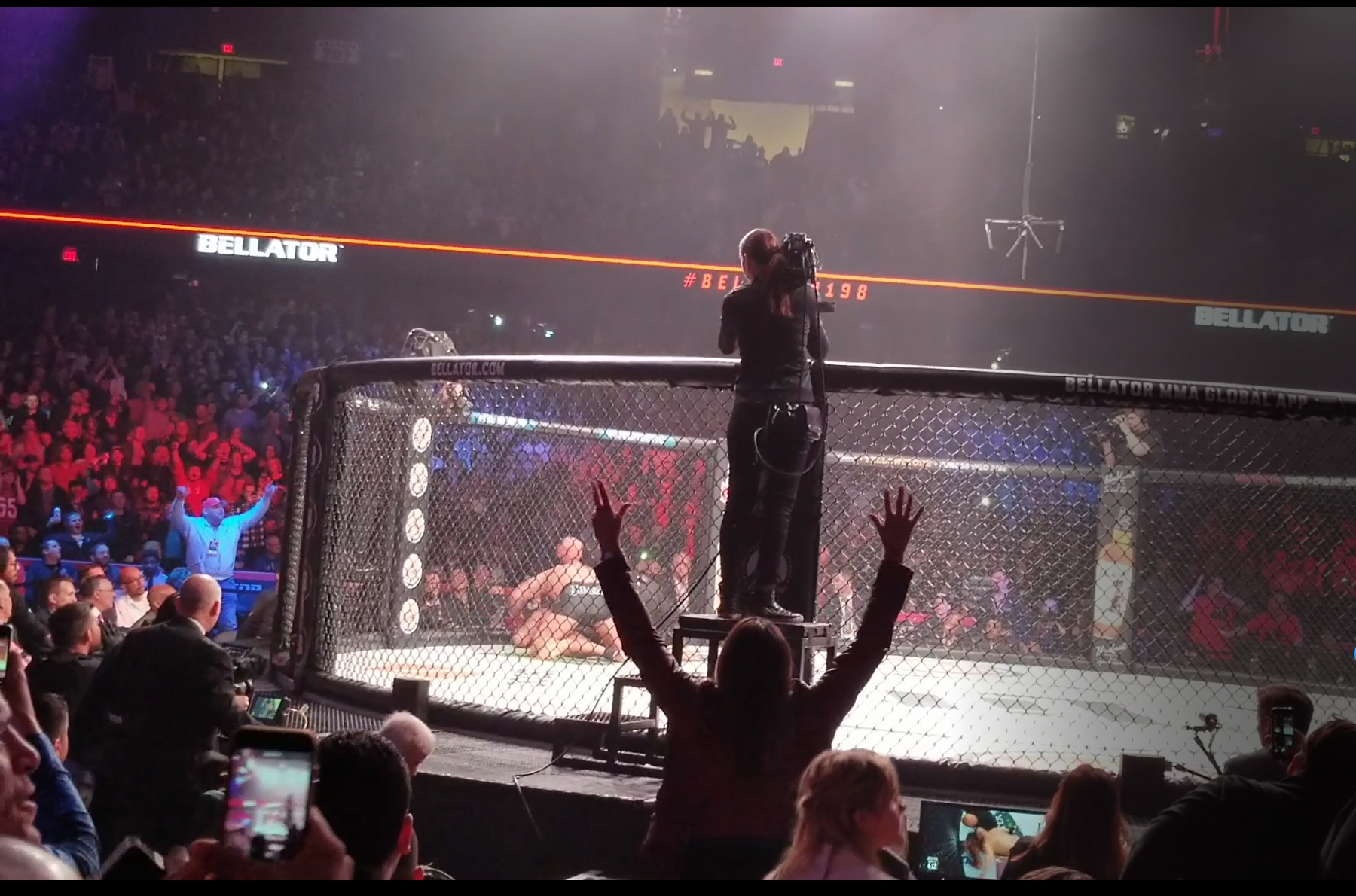 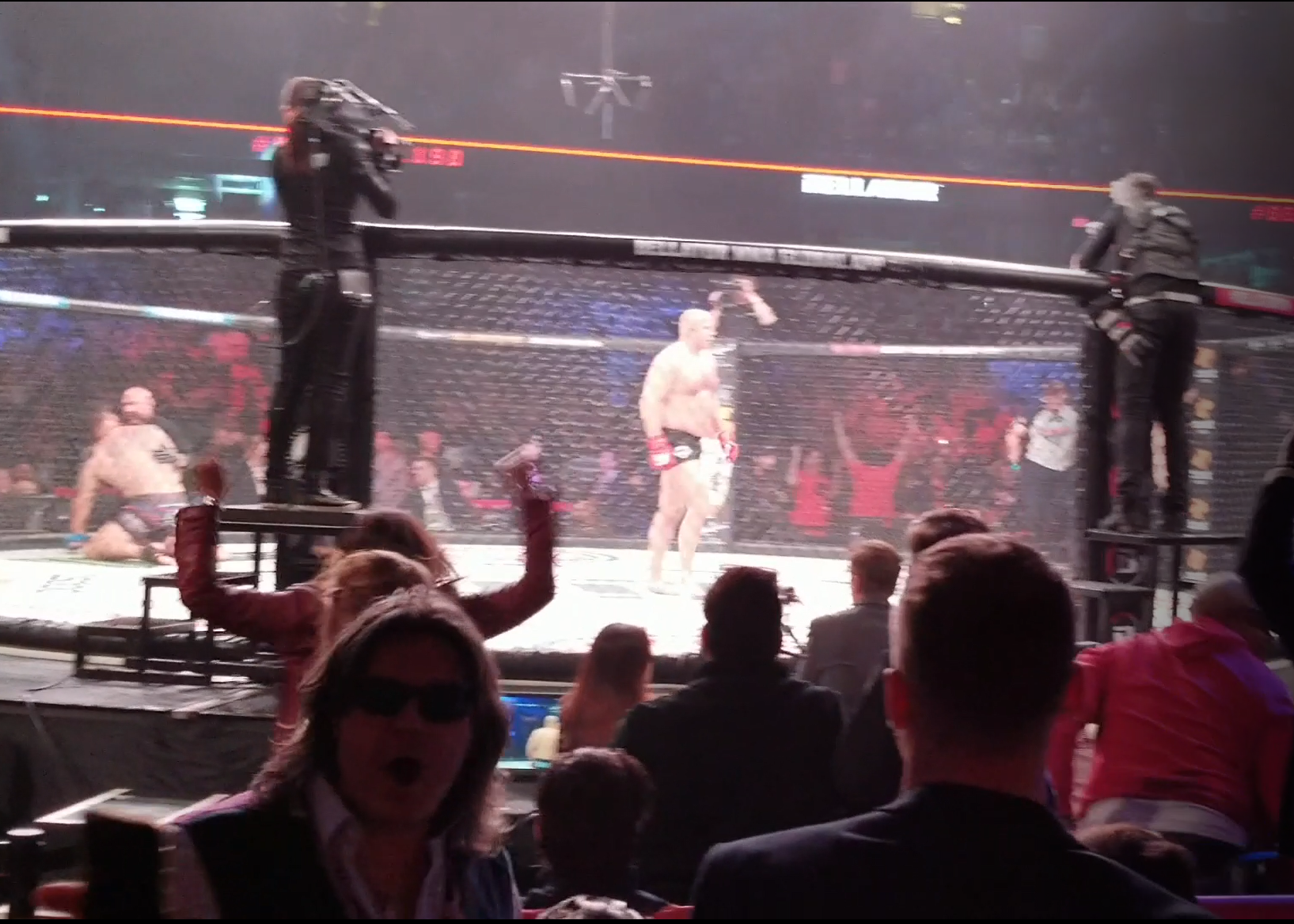 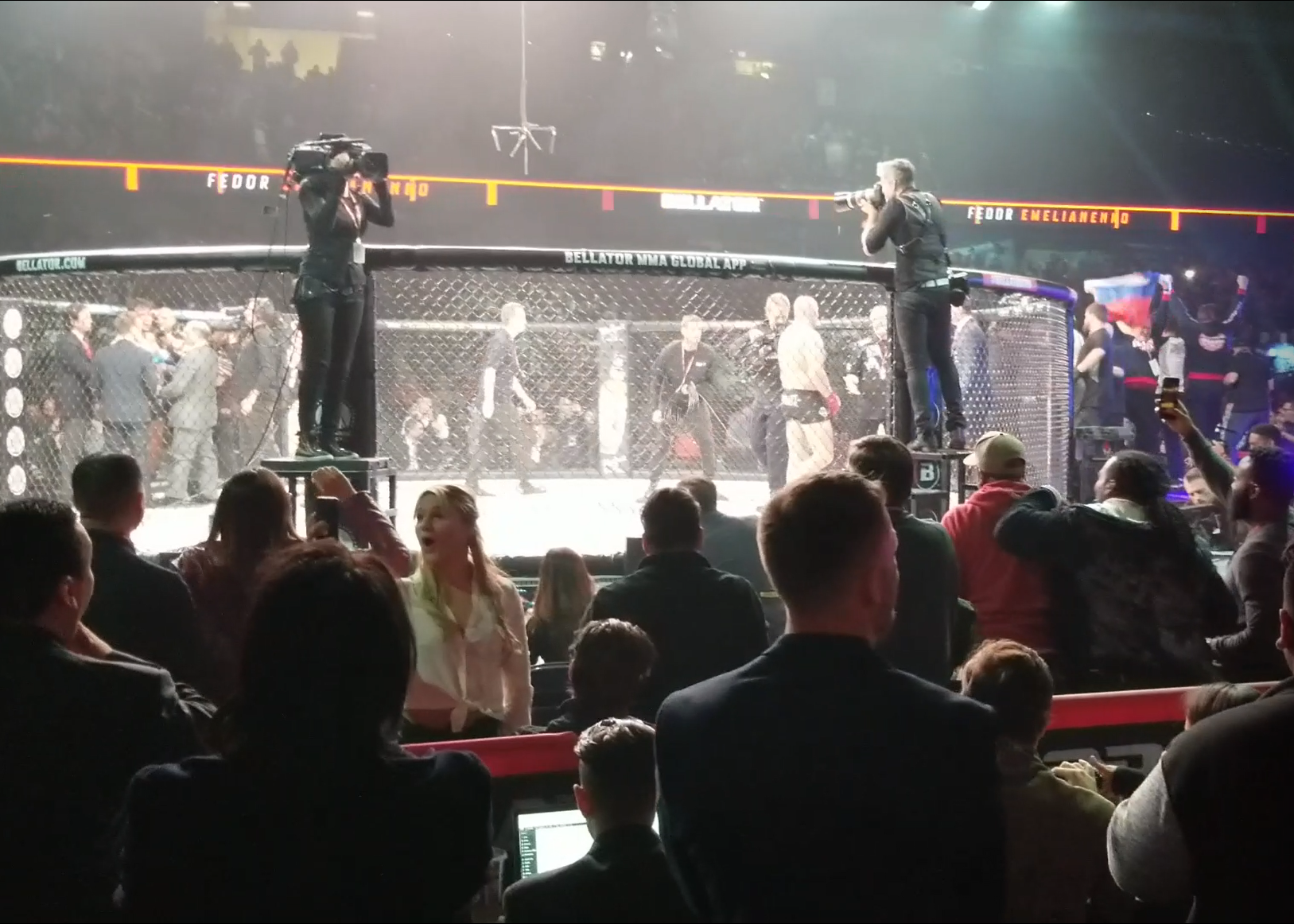 And he slapped hands with Fedor after he walked out.
So he meets Royce, the OG, Mir at Infinity War, and Fedor after victory.

Then says, "thanks bro, that was my SECOND best birthday ever!"

I’m starting to get a really bad feeling about this movie. Really bad.

Lars said:
I’m starting to get a really bad feeling about this movie. Really bad.
Click to expand...