best boxer in the mcu - captain america or daredevil

Welcome to our Community
Wanting to join the rest of our members? Feel free to Sign Up today.
Sign up
D 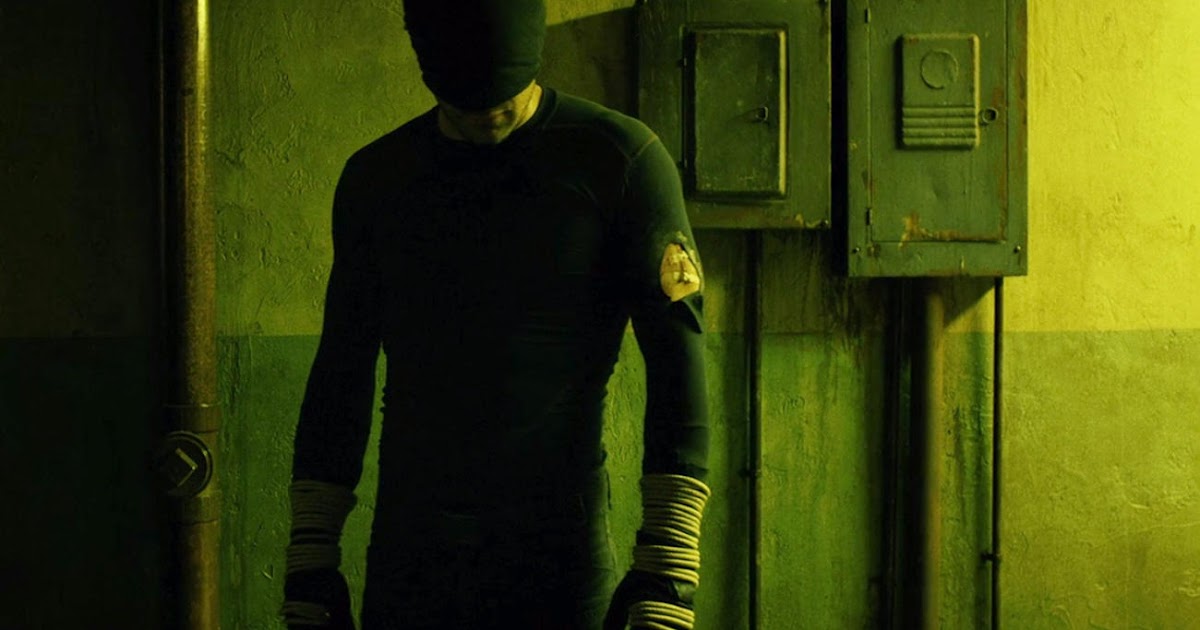 By Schwan Humes Five years ago, Daredevil was repackaged, retooled, and reintroduced to popular culture in the live-action medium when Ma... 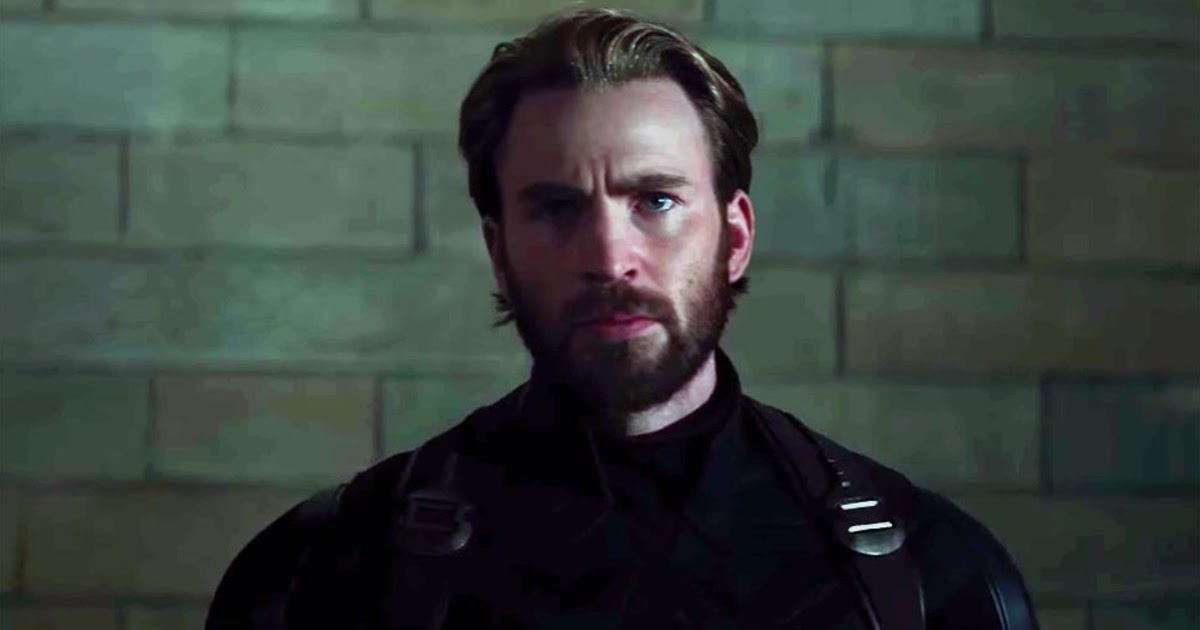 By Schwan Humes In comic books and the live action versions of them, we are routinely exposed to the most fantastic elements of a person’...

Cap was actually trained in boxing whereas Matt just goes off memories he had of watching his dad at the gym as a kid.

They both know other martial arts, but Matt is mostly confined to some ninja art while Steve is a master of several martial arts. They've fought a couple times and Steve yerped him more often than not.

In a 12 round boxing match with just hands, Matt would be able to evade for awhile using his radar sense, but Cap wouldn't get tired and his power would eventually make the difference.

Thanos would beat any of them in a boxing ring....
You must log in or register to reply here.
Share:
Reddit WhatsApp Email Link
Top Bottom