Society Beto O'Rourke is out his gawtdamn mind

Kneeblock said:
Maybe but it's equally reasonable that seeing your hometown get shot up following a string of similar incidents might just change one's mind.
Click to expand...

But if you're more interested in belonging to a club than discussing policy then facts and evidence are meaningless.

Splinty said:
Maybe, but...
If Beto weren't out there calling for my forced disarming, I'd have a conversation with you about all the things I'd concede on the gun debate. An assault weapons ban isn't one of them, but a higher bar is. His call makes me not want to budge, as he attempts to shift the overton window on gun control.

DC v Heller was supposed to take a gun ban off the table such that we could quit at the extremes and get some work done. For years the threat of fed gun bans kept people entrenched...not one inch. And I was very happy to see DC versus Heller with a hope that we could see some movement. I I fully acknowledge the vacuum that has been created and as such the pendulum is swinging. I said the same thing in other posts for years, that gun owners need to take lead on this or a Beto character will take it.

I suspect that constitutionally you can't come take my gun from me. Biden made reference to this. it is the reason that you can't ban automatic weapons but just make their transfer very difficult. It is why Kamala is referencing the importation of AR-15s. Which doesn't do anything since so many are made here anyways. You can stop new ones, you can't take them from me I believe. But I'm no lawyer.

But that's no matter. This type of grandstanding resets us back to heavy entrenchment and inaction.
Click to expand...

Let's be real. Beto has no shot at the presidency right now and he knows it. This is a long game to get the next TX Senate seat when it's up for grabs. He's from El Paso and doesn't stand to gain anything among the hipster flank of Dems by taking anything but a firm stance on gun control. He doesn't hold any office right now so doesn't have a stake in defending a seat so his main goal is to say the things that will keep outside liberal donors filling his coffers. Realpolitik is for his next campaign.

sparkuri said:
You can't "hunt" anything but a wolf and squirrels with an AR.
Click to expand... 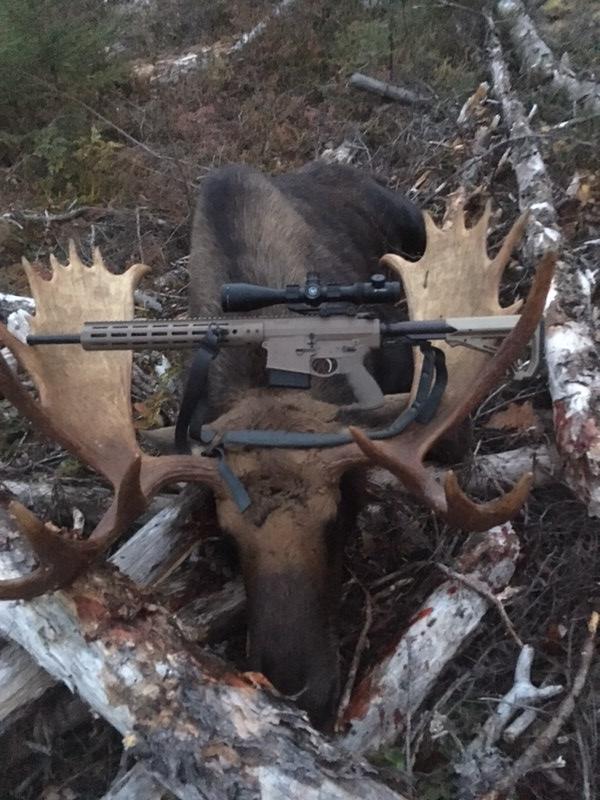 Kneeblock said:
Maybe but it's equally reasonable that seeing your hometown get shot up following a string of similar incidents might just change one's mind.
Click to expand...

That response is actually the opposite of reasonable.

As I like to say, when a proposal is started with, or followed by "Well, we need to do something." You can be rest assured that whatever was said before or after was poorly thought out.

Ar is the default wild pig killer around here 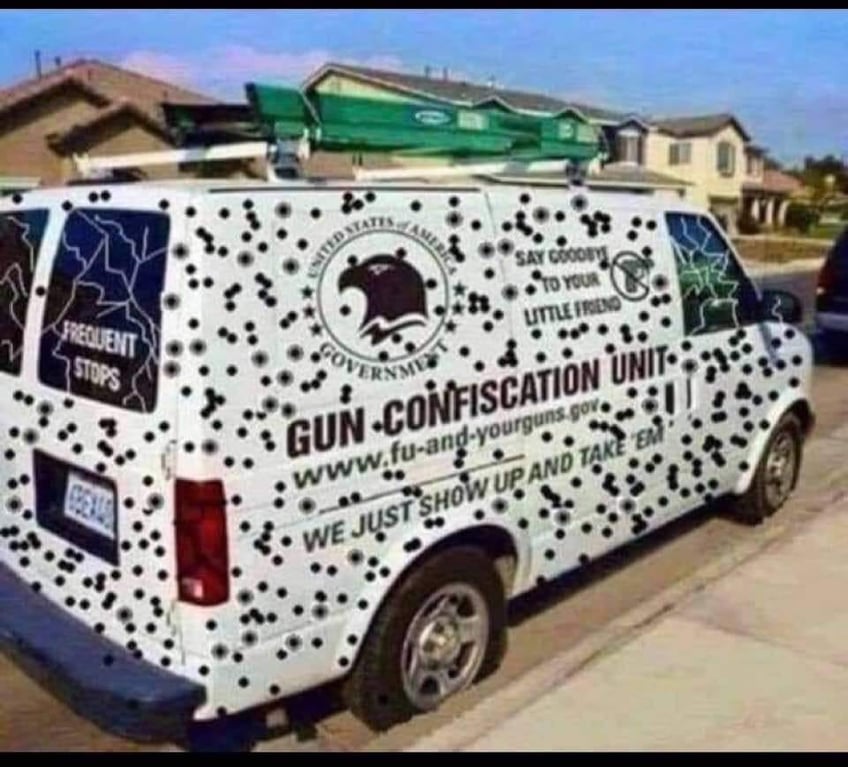 Hauler said:
When i saw that post, I changed the border on all my maps to have Texas as part of Mexico.

b00ts said:
Isn’t this the fake Latino guy with a DUI and shit
Click to expand...

I didn't vote for that Snowflake.
Click to expand...

Pleas continue finding whacky dog gifs....I actually lmao on most of theM

Stfu. If you want I can say Fuck you each Post
... Love you thanks

Stfu. If you want I can say Fuck you each Post
... Love you thanks
Click to expand... but I thought @Robbie Hart was the designated domesticated pig stabber.

sorry I can't be more help.

Technically it's an AR-102. The quoted post didn't specify which AR.

For what it's worth, up here where the "classification system" rules the day an AR-10 gets put into the same bucket because it's a variant of the AR-15.

JonJonesBeard said:
Technically it's an AR-102. The quoted post didn't specify which AR.

For what it's worth, up here where the "classification system" rules the day an AR-10 gets put into the same bucket because it's a variant of the AR-15.
Click to expand...

didn't know you lived in Canookistan. Do the firearm laws vary much by province, or is it all federal?
Last edited: Sep 15, 2019

Filthy said:
didn't know you lived in Canookistan. Do the firearm laws vary much by province, or it all federal?
Click to expand...

Federal except that each province has a "Chief Firearms Office(r)" responsible for applying regulations. CFO's like to make up rules on the fly, when they're called on it in a court of law, they're generally forced to back down, but some provinces let them get away with more than they should. 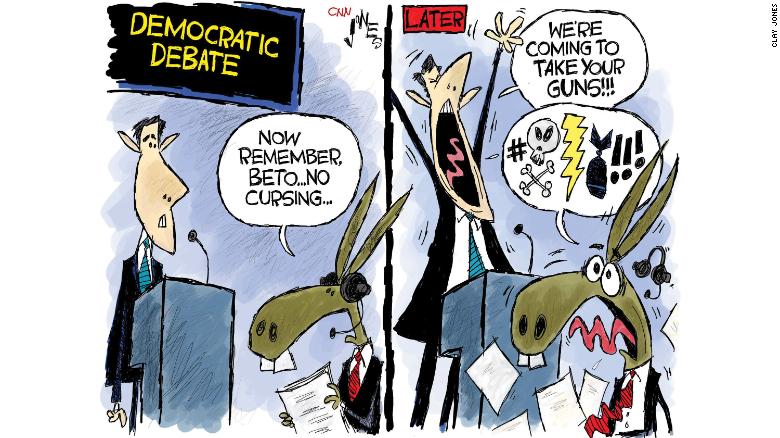