Just a Saturday night in Portland.

ThatOneDude said:
Still a long way to go.
In 2020 264 cops were killed in the line of duty. Cops shot 1021 people to death, that doesn't include the others they killed in other ways.
Click to expand...

most cops die in traffic incidents.

most cops die in traffic incidents.
Click to expand...

I can't do the research for you!

ThatOneDude said:
I can't do the research for you!
Click to expand...

ThatOneDude said:
Well they and their organizations keep killing people they shouldn't, so why would people want them around?
Click to expand... Words can't describe how much I love these lil monkey memes. Gotta be atleast top 5 of all time memes IMO... 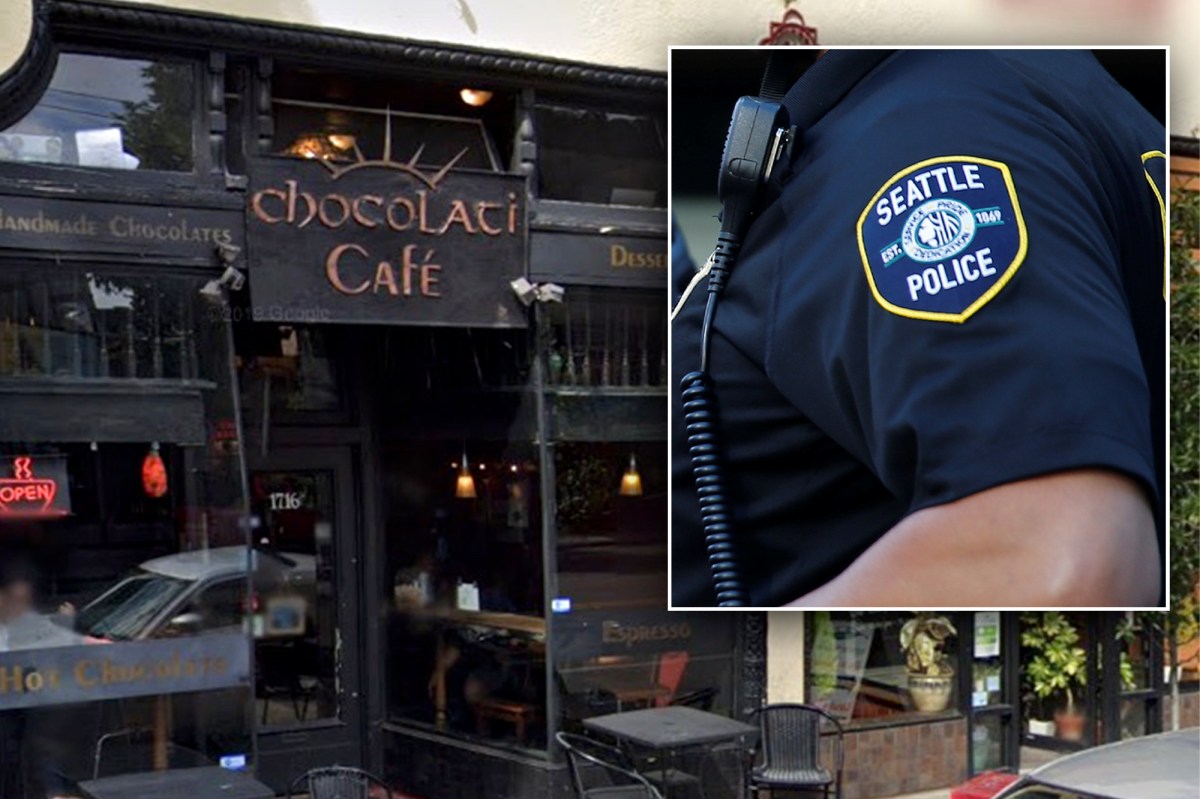 A Seattle chocolate shop employee was fired for refusing to serve a police officer last week, the store’s owner said in an about-face after initially backing the worker’s “freedom…

This bitch is pure scum... Proud Boy Christopher Worrell asked a judge to move his trial to Florida, arguing that potential jurors in liberal-heavy D.C. would unconstitutionally preclude him from receiving a fair trial.

lawandcrime.com
Attorneys for Christopher Worrell argued that their client should be tried in the Southern District of Florida because potential jurors in liberal-heavy D.C. are so likely to have been affected by pretrial publicity surrounding his arrest “that the venire must be presumed as tainted.” The motion also claims that Worrell’s outwardly pro-Donald Trump stance will result in prejudice by any decision-making panel of his peers.

“A trial in Washington D.C. for Mr. Worrell would be by jurors who voted almost unanimously against Donald Trump, who have been barraged with propaganda about a ‘white nationalist’ attack, who are continuously told they were victims of an ‘insurrection,’ who were placed under curfew and locked down as a result, and who have been placed under seemingly endless military hold because of danger posed by ‘Domestic Violent Extremists,’” the motion stated. “The unavoidable community prejudice, and particularized prejudice against Mr. Worrell, render the venire so greatly prejudiced against him that Mr. Worrell cannot obtain a fair and impartial trial in Washington D.C.”

that seems a bit occult and bizarre some brainwashing going on.

they painted murals on the buildings BLM arsonists destroyed here it pisses me off because they are completely ignoring the arson and playing it down as if it were nothing serious they destroyed 3 buildings and could have killed people inside them luckily the businesses where closed, now they just virtue signal with those murals.

Yeah, not far. Microsoft is in Redmond which is nearby. They are both east of Lake Washington. Seattle is on the west side of that lake.

mysticmac said:
Yeah, not far. Microsoft is in Redmond which is nearby. They are both east of Lake Washington. Seattle is on the west side of that lake.
Click to expand...

I may or may not have worked in the two hospitals there when I was out that way.

there is this Vietnamese radical group that doesn't like soup called.AntiPhở