Downloaded and ready to roll tomorrow morning! I'm in need of some quality MMA banter leading up to UFC283!

Enock-O-Lypse Now! said:
Downloaded and ready to roll tomorrow morning! I'm in need of some quality MMA banter leading up to UFC283!
Click to expand...

Great episode, you guys covered a lot of ground. I'm a long time fan but pretty much have checked out at this point so it's nice for you to give updates on what's happening and how to watch this weekend:

You guys talked about how rare it is for fighters to have 4 fights against each other...as you mentioned Tim Vs Arlovski let's not forget about Wanderlei Vs Rampage ..even though the 4th fight I don't think anyone remembers.


Awesome to see you give love to Shogun and Fedor two living legends that shined bright when PrideFC made fighter larger then life hero's. 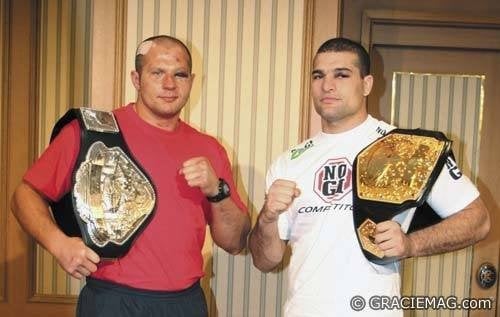 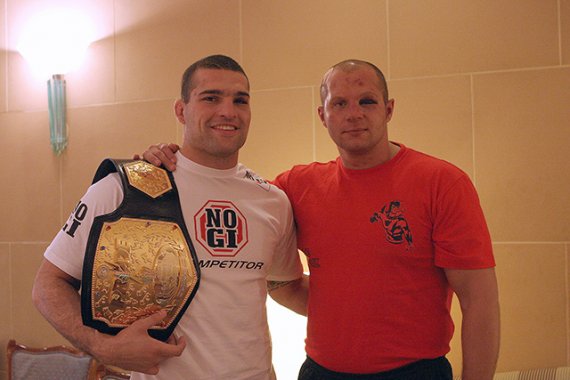