@Jehannum is a mike perry fan

@Jehannum is a mike perry fan
Click to expand...

Yup, he's the realest niqqa in the game. 100% unfiltered.

No offence but he beat Luque, 2 rds to 1. That third round yeah he got his nose broken but Luque landed 15 strikes to Mike's 14 and never looked like finishing him, no way that was a 10-8 but even that would've only made it a draw.

Look at the guys he's facing

Beating Cerrone is getting Conor a title shot and many feel it should get Gaethje one, Ponzi was closing in on his title shot until he kept getting injured and I think he had a botched surgery. Luque wasn't that good but his next fight WAS against a top contender in Wonderboy, and every comment about Geoff Neal is that he has some of the smoothest striking in the division.

It's Aluminium Perry, at least get your insults right ffs 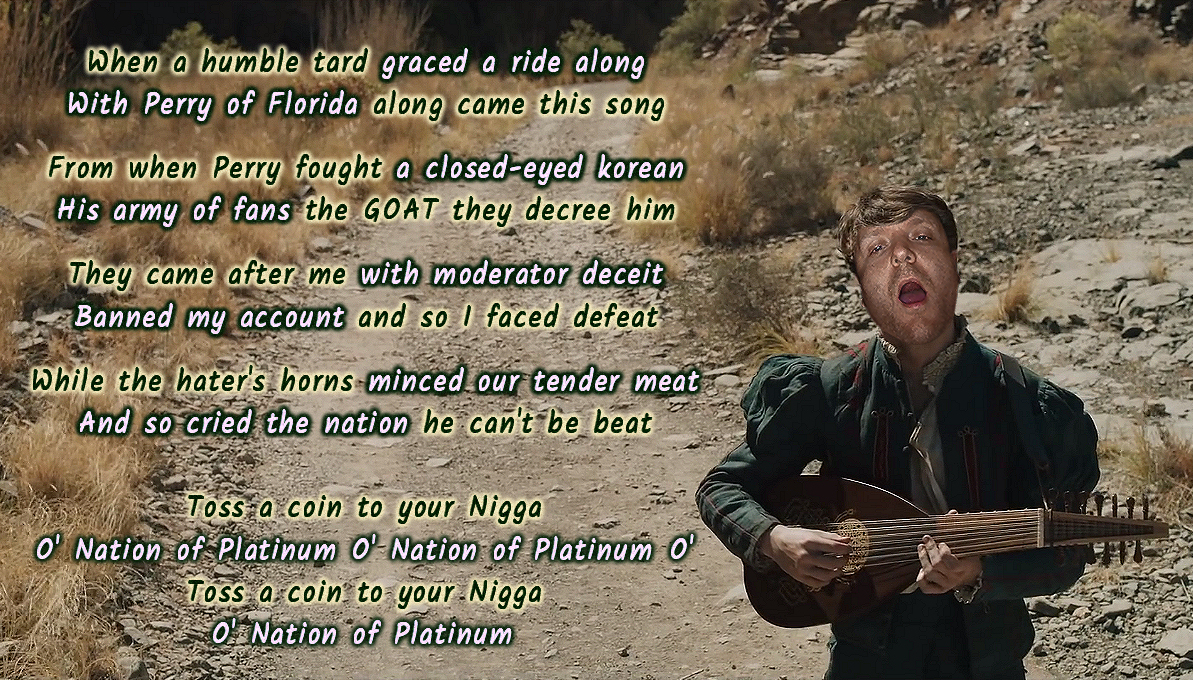 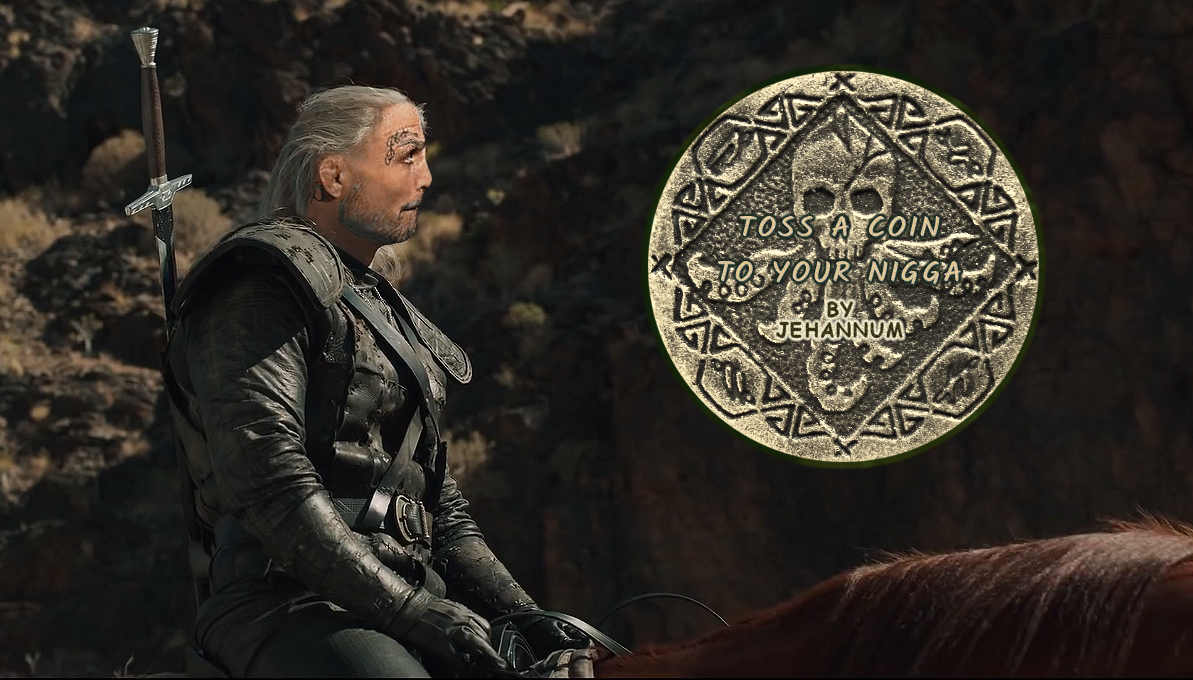 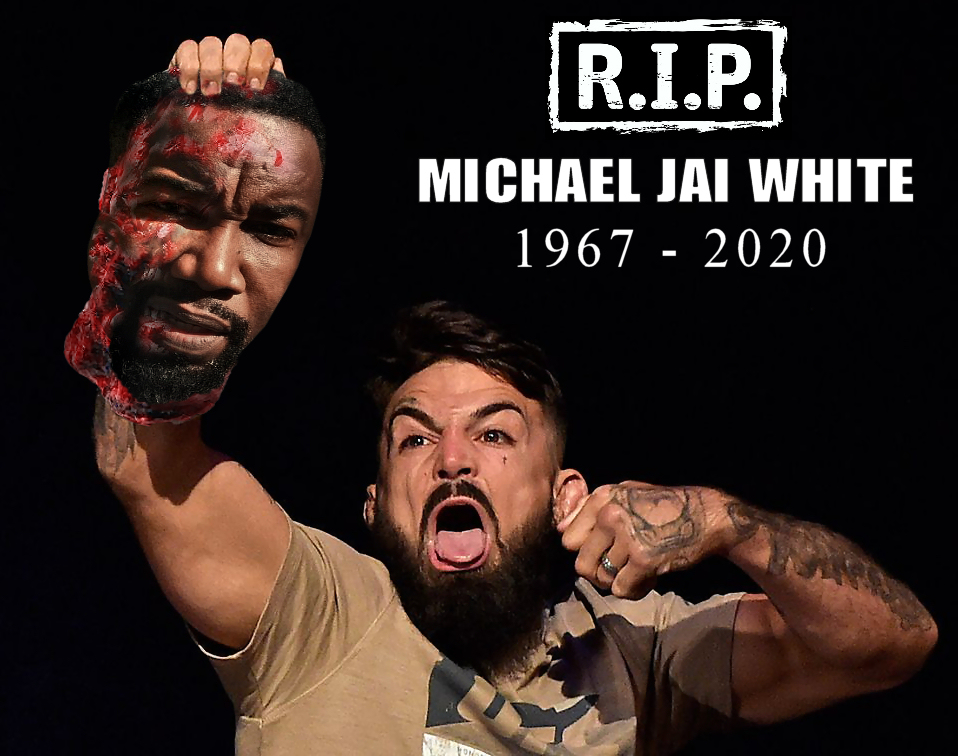 OP IS GAY FOR MIKE PERRY!

I have an obsession for men boi! 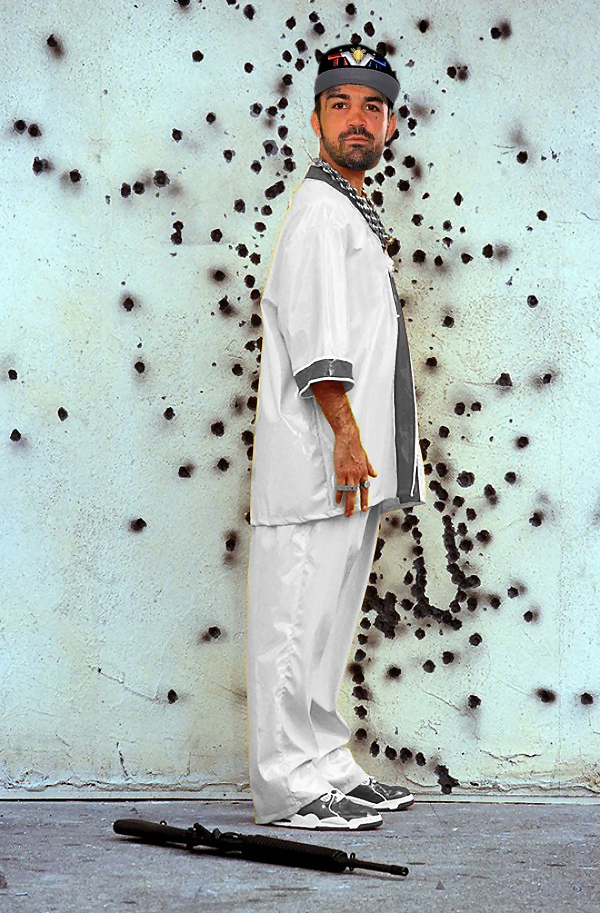 Couple of quick ones, been too busy finishing the froot shoop for UFC 246 but should be able to share that tomorrow Just another bomb track (to be murdered by) 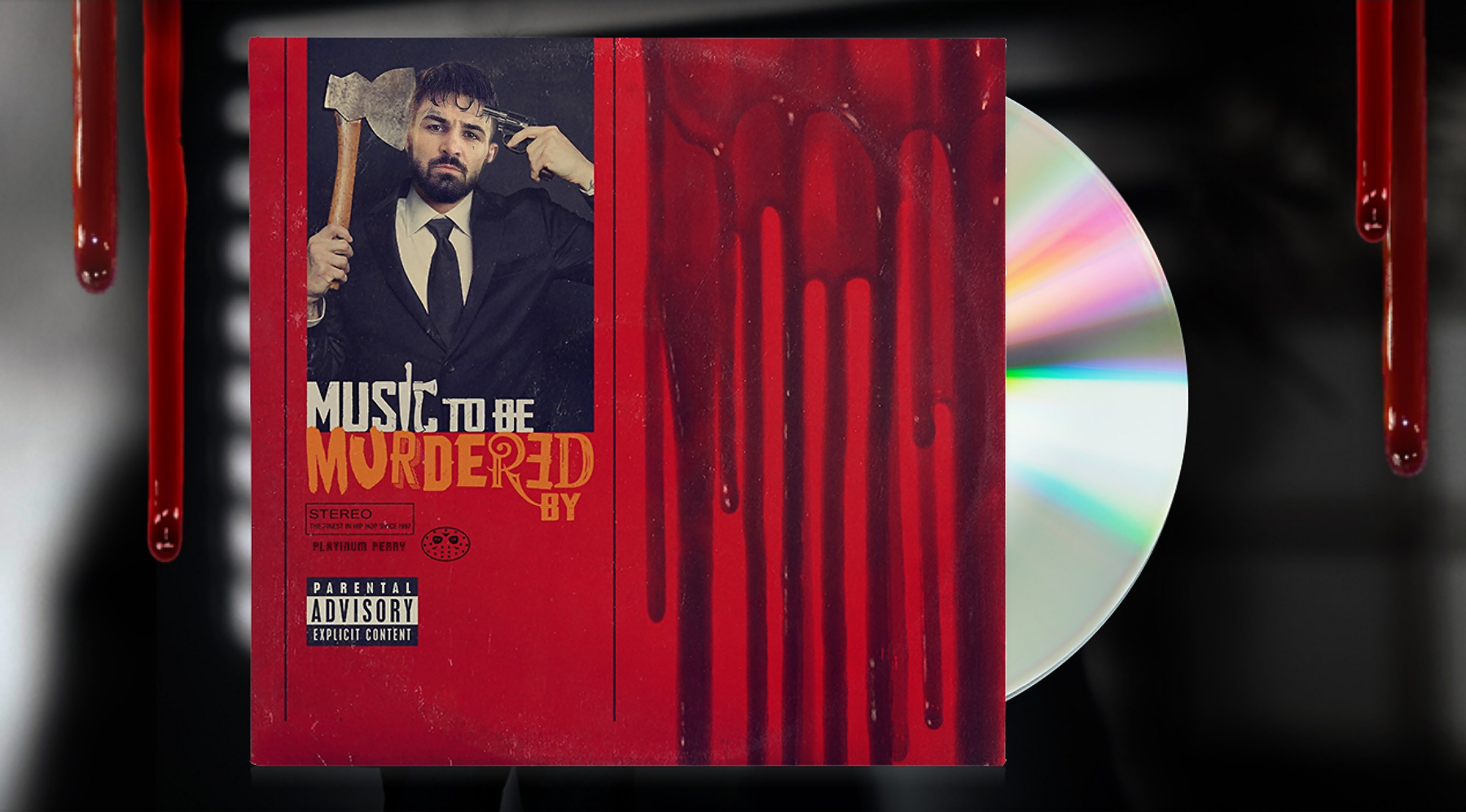 couple of Ninja memes and a game poster 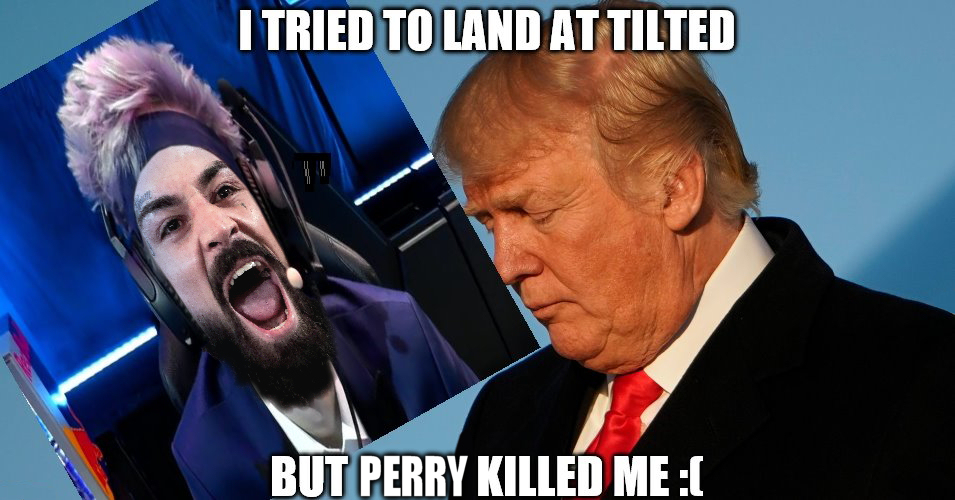 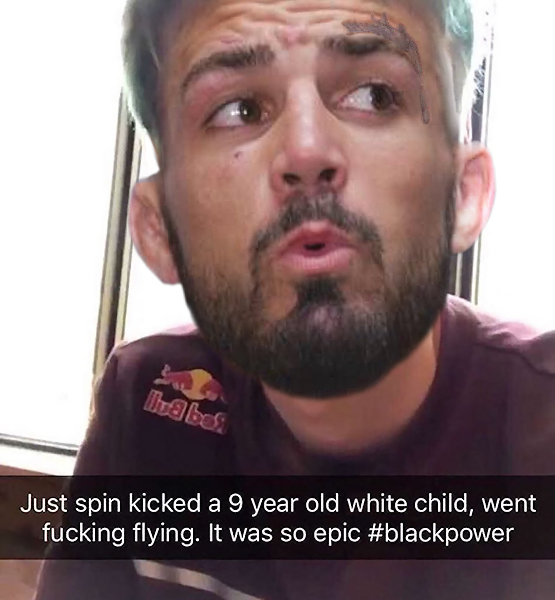 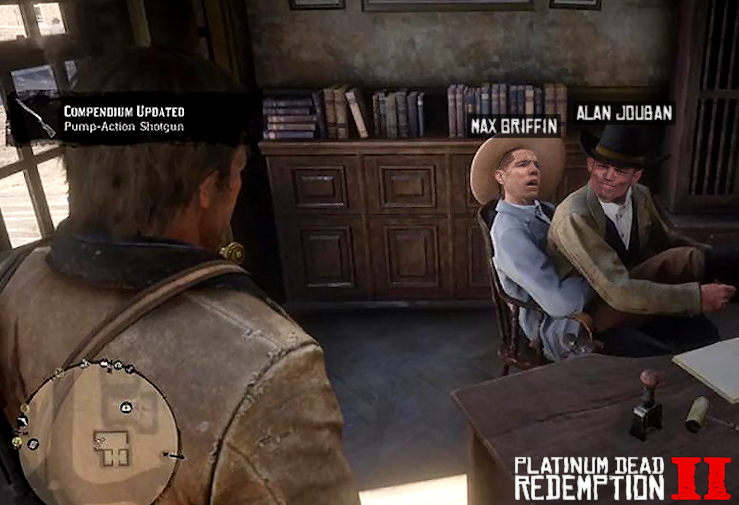 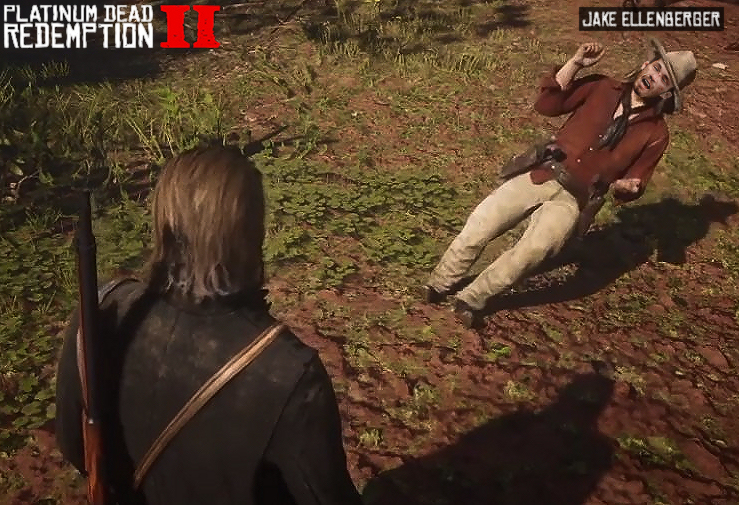 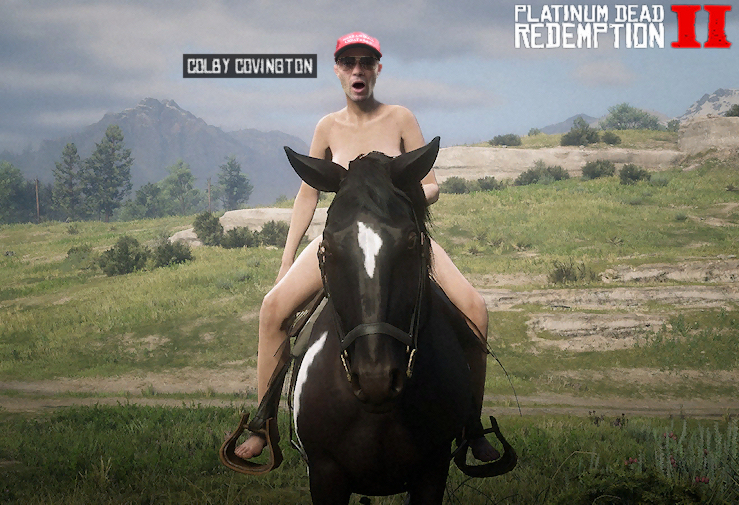 LMAO in this snake oil shoop I tagged the CBD company he was promoting and they removed the tag but then Perry just shared it to his story and tagged them I can't stop laughing, just gonna keep quiet about it and see what happens (probably nothing)

here is his original post about the CBD product

Croia McGregor on that mother's milk 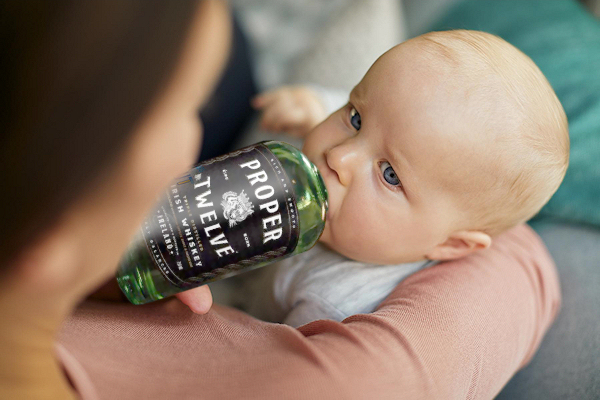 Jehannum said:
my most liked shoop from 2020 (possibly since I started the account in early 2019)

Croia McGregor on that mother's milk 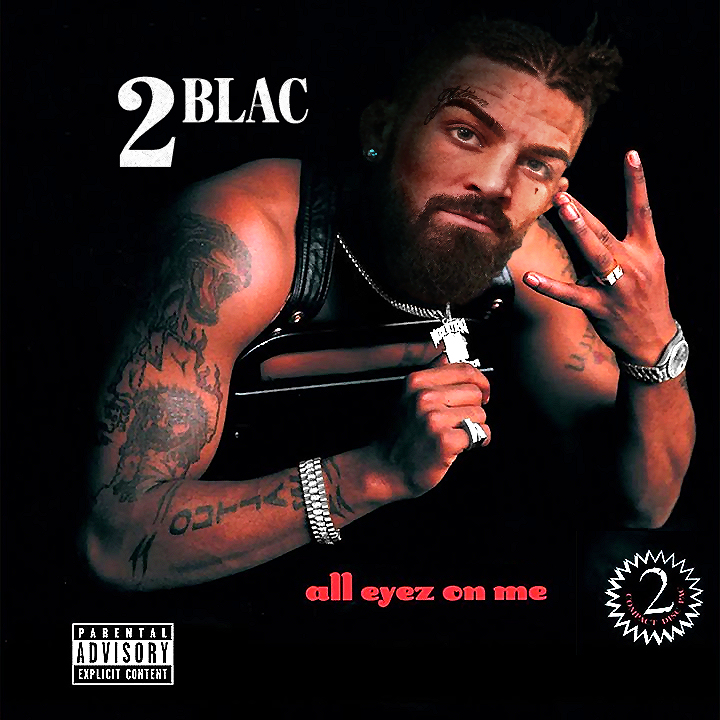 Jehannum said:
Lookin' hard but won't realize that they will never see the P

lol Mike Perry just posted this on his instagram and it's triggering people big time over 5k likes and 200+ comments in under an hour, Angela Hill getting trashed on there too.
You must log in or register to reply here.
Share:
Reddit WhatsApp Email Link
Top Bottom