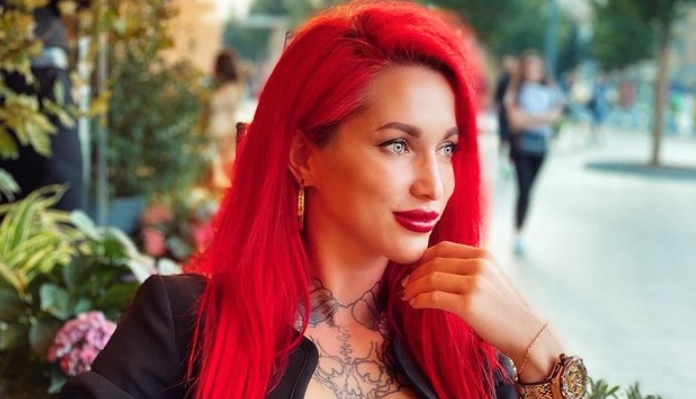 An unbelievable amount of ridiculousness ensued throughout 2020 the further along we all got in the year. To perfectly summarize 2020 with a capper, the MMA world provided us with an intergender openweight exhibition bout in November pitting Russia’s Darina Mazdyuk vs. the 500-plus pound YouTuber, Grigory Chistyakov (also known as Grisha Polnoe).

Mazdyuk, 28, is a solid prospect who has competed in the 135-pound bantamweight and 145-pound featherweight divisions. However, up until her viral first-round TKO victory, the 4-1 pro was a virtual unknown outside of Russia’s regional scene.

Sometimes all it takes is for one moment to get you recognized on a global scale.

“The idea to hold this fight came from me,” Mazdyuk told BJPenn.com. “There was no quarrel with Grigory. There was an idea for a fight between a woman and a man. We had been looking for a long time for someone who would agree. The organizers found two fighters and from them I chose Grigory."