Dariush to serve as backup for Oliveira vs. Makhachev 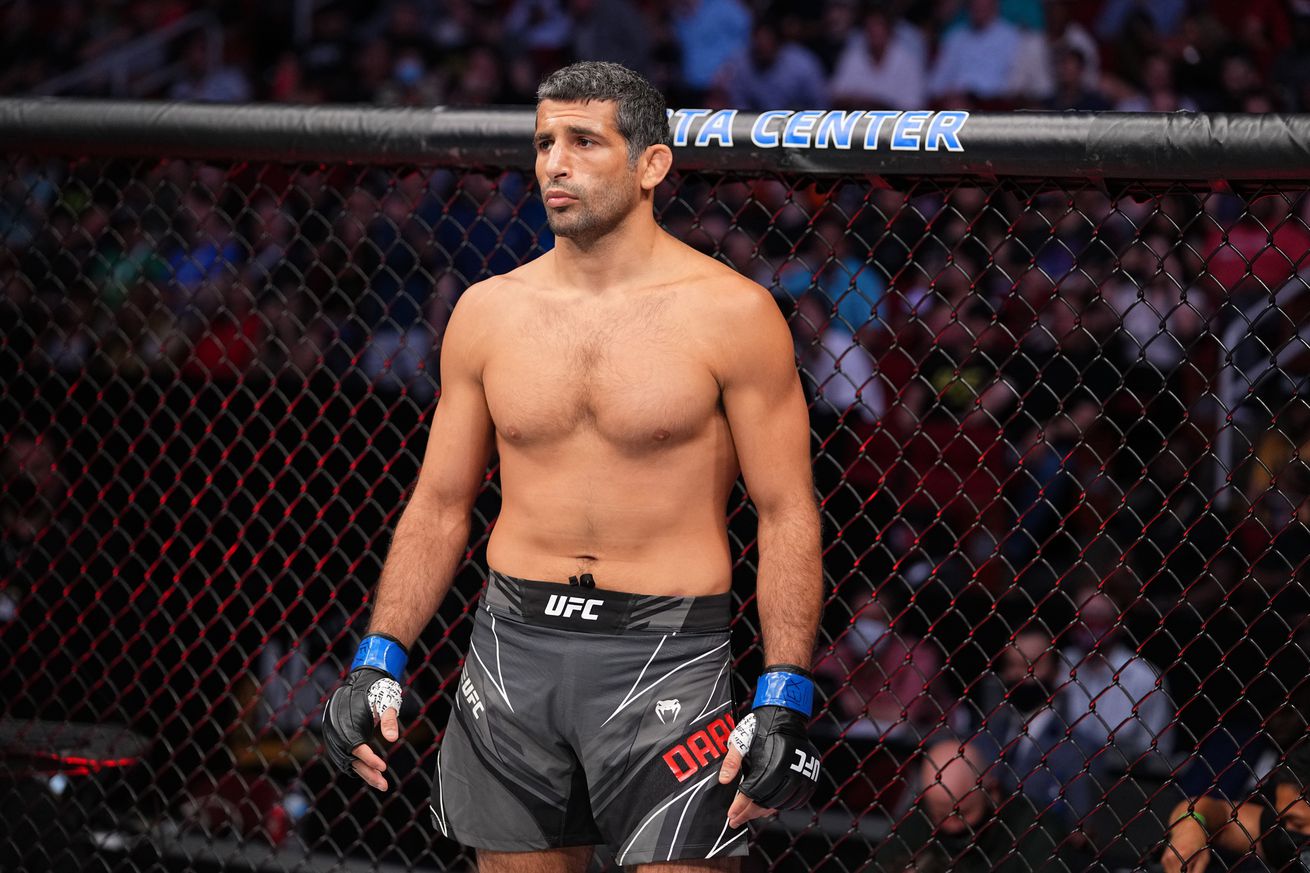 Should anything happen to Charles Oliveira or Islam Makhachev before UFC 280, Beneil Dariush is expected to fill in and fight for the vacant lightweight title.

Though scheduled to fight Mateusz Gamrot at the same event, Dariush told Damon Martin of MMA Fighting that he would also serve as the backup for the main event in case disaster strikes.

“That’s what [my manager] Ali [Abdelaziz] told me, I was the backup for this,” said Dariush. “If something goes wrong, they would put me in.”

Dariush is familiar with Oliveira and Makhachev. He was expected to fight ‘Do Bronx’ at UFC Fight Island 4, but the latter was forced to withdraw over ‘personal reasons’. A fight with Makhachev at UFC Vegas 49 this past February fell through after Dariush suffered an ankle injury in training.

Now recovered, Dariush feels confident against either of those three opponents and is prepared for whoever stands across from him in the Octagon that night.

“As far as preparing for Islam or Charles, really the way you do that, you be as well-rounded as you can possibly be, in terms of striking, in terms of timing, wrestling, all that stuff, be the best that you can be and then don’t worry about the rest,” continued Dariush. “It’s all going to take care of itself.”

I just think Charles Oliveira will not show up in Abu Dhabi and the UFC will replace Charles with Beneil Dariush.

Regardless of who the opponent will be, @MAKHACHEVMMA is on his way to becoming the best in the world #ufc280