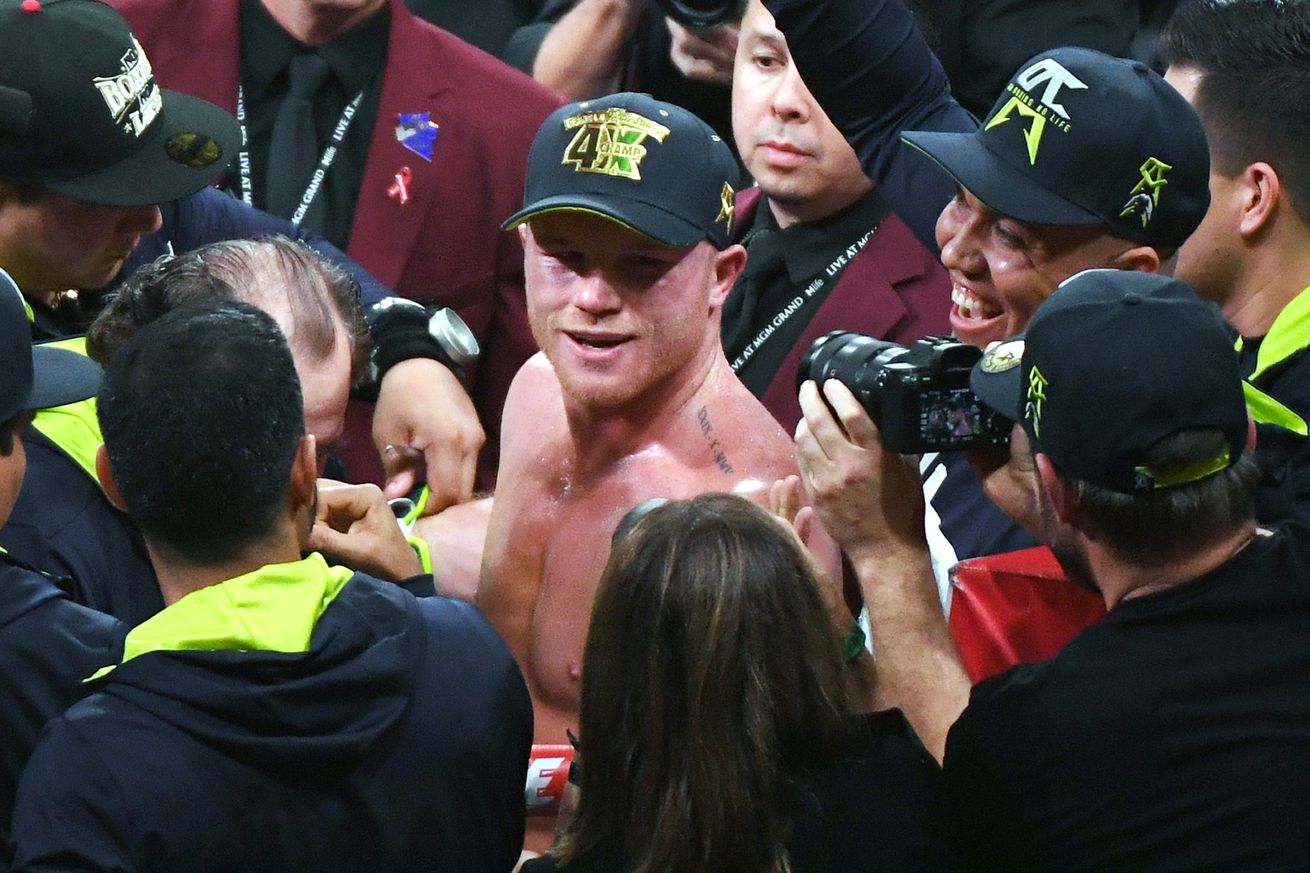 You may recall that DAZN sought to disrupt the pay-per-view market by promising pay-per-view quality fights as part of the DAZN subscription. Tracy Morgan even did a whole commercial about it!

This Saturday’s Canelo Alvarez vs. Callum Smith card in San Antonio is available for current DAZN subscribers worldwide (except in Mexico) at no extra cost. But for non-subscribers, DAZN has partnered with cable providers to broadcast the event on traditional pay-per-view at a cost of $69.99. So why do this when you can just subscribe and cancel right away for much cheaper? Boxing Scene’s Keith Idec has the details.

BoxingScene.com has confirmed that the card headlined by the Canelo Alvarez-Callum Smith super middleweight title fight Saturday night at Alamodome in San Antonio will be made available via pay-per-view, as well as through DAZN. If consumers purchase the Alvarez-Smith show through traditional cable operators, they can watch five fights on the Alvarez-Smith card on their televisions and will receive a four-month subscription to DAZN for a suggested retail price of $69.99.

Those that purchase Alvarez-Smith via pay-per-view would receive a redeemable code to watch DAZN from January through April. Even though it defies DAZN’s message for the past 2½ years, its deal with cable operators will make the Alvarez-Smith event available to approximately 55 million cable subscribers in the U.S. and creates another revenue stream to help pay Alvarez and Smith.
Click to expand...

In the United States it costs $20 per month or $100 per year for a subscription, so ordering Canelo-Smith through traditional PPV for $70 and four months of DAZN is certainly a creative way to try and entice new subscribers after going much of 2020 without worthwhile content.

Canelo broke free from his contract with Golden Boy Promotions and thus his $365 million mega-deal with DAZN is also done and dusted. He is free to go from platform to platform so long as he chooses, and he’s going back to DAZN but on a card that is promoted by Matchroom Boxing’s Eddie Hearn. DAZN is clearly looking for the best of both worlds by having their subscription based model as well as traditional pay-per-view revenue that can turn into new subscribers.

But if there’s any sports business lesson we’ve learned recently, it’s that pay-per-view is king especially in the United States and it is not going away any time soon.

Is this fight going to attract viewers?

MMAPlaywright said:
Is this fight going to attract viewers?
Click to expand...

It will attract me...Smith is from Liverpool

The fight before GGG's fight is on now if anyone is interested...

Thuglife13 said:
The fight before GGG's fight is on now if anyone is interested...

Im watching the whole card right now...so probably will stay away from forums for spoilers

Inside Job said:
Im watching the whole card right now...so probably will stay away from forums for spoilers

Yee I was wrong about that being the fight before lol. There was a girl fight right before and now they're talking right before the GGG fight so it's legit about to come on this time. You enjoy too bruddah...

Thuglife13 said:
Yee I was wrong about that being the fight before lol. There was a girl fight right before and now they're talking right before the GGG fight so it's legit about to come on this time. You enjoy too bruddah... 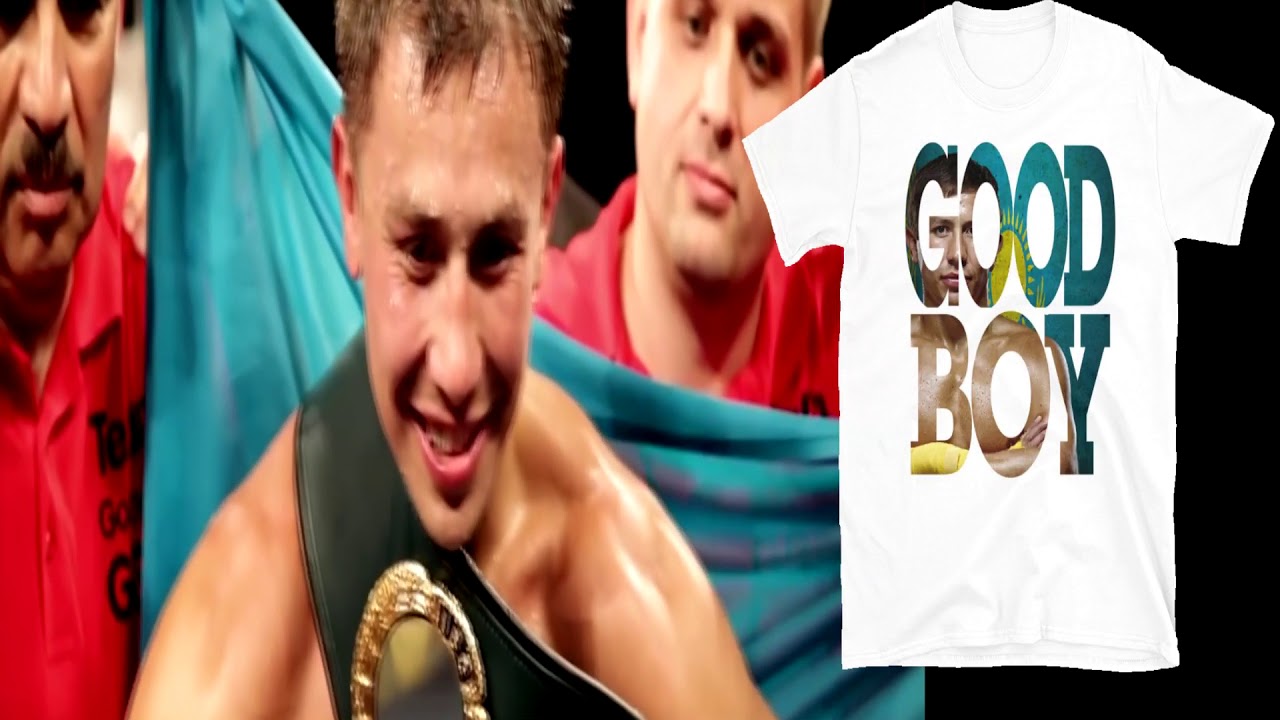 DAZN was doomed from the get go, one of the dumbest ideas in the history of the fight game. Even the good ideas they had meant nothing, it was executed so poorly. Even the name is stupid.

Smith is alot bigger than canelo.

Should be a great fight and unanimous dec for canelo

Who the fuck is Marc Castro? That's his first fight? They don't look like debut hands

Inside Job said:
I'm watching on my DAZN year subscription

That was canelo you curly haired racist

SongExotic2 said:
That was canelo you curly haired racist
Click to expand...