Get ready to be exhausted folks. The election is still more than 18 months away but its spinning up now.

Individuals who have publicly expressed interest
Individuals in this section have expressed an interest in running for president within the last six months. Some already have leadership PACs that function as campaign committees.[33]

Basically handing the election to Trump with that list.

In for the inevitable internet fight.

Julian Castro is a pragmatist with a largely blank slate on the national issues. He misses only name recognition. Anyone smart will try to put him on their ticket as VP, setting him up for a 2024 or 2028 run. He was smart to jump on the ticket now to woo money that might otherwise get caught in Beto mania.

Someone with name recognition at the top and Castro for veep would likely unseat Trump.

The market has probably already priced in everything, since a downturn has been anticipated for so long. and will probably recover throughout the next 18 months without a true bust, depending on Trump/China trade war. If that happens. Trump will have the economy, barely, but is polling pretty bad everywhere else.

As long as the Dems don't go to far left during the primary, they will enter the election with a likeability factor, healthcare, and an economy that is a little more competitive from the political standpoint on their side. The GOP totally bombed everything when they had no healthcare plan after 8 years.

This isn't going be a cakewalk for Trump unless the economy gets hot hot hot again and the Dems shoot themselves in the foot with an unlikeable candidate.

Independents will make the general in 2020 just like 2016, but more so.
What do they want?

The election moves to the suburbs...

The battleground for the 2020 presidential election may have been mapped out by Tuesday’s midterms and exit polling shows it lies smack dab in the middle of America’s suburbs.

Nearly 50 percent of the electorate is suburban, which this year was evenly split between Republicans and Democrats -- at 49 percent each -- according to the National Election Poll, the exit poll of almost 19,000 respondents often cited by the national media. For the last two decades, suburban voters have leaned slightly Republican, as was the case in 2016 when Donald Trump outpolled Hillary Clinton by four percentage points. In contrast, urban voters supported Democrats by a 33-point margin in this year’s midterms, while Republicans carried rural areas by 14 points.


"There’s an old adage in demographics that density equals Democrats, but the Democrats are starting to show significant strength in the less dense suburbs,” said Karlyn Bowman, a demographics expert at the American Enterprise Institute. She predicted that “the suburbs will continue to be a competitive area of focus” in 2020.

Sarah Chamberlain, president of Main Street Republican Partnership, noted that “Republicans won or lost by a little bit -- it wasn’t a blow-out in the suburbs.”

One of the biggest shifts in suburban voting patterns involves married women. In 2016, for the first time since exit polling began in 1980, married women slightly supported the Democratic presidential candidate, 49 to 47 percent. That shift became more pronounced this year with married women supporting Democrats by 54 percent to 44 percent. “Trump’s temperament and demeanor has exacerbated the movement of married women towards the Democrats,” said Bowman.
Click to expand...

we seen the kind of chick you think is hot

in for impending dumpster fire

Oh, its going to be terrible.

What does the electorate care about right now? 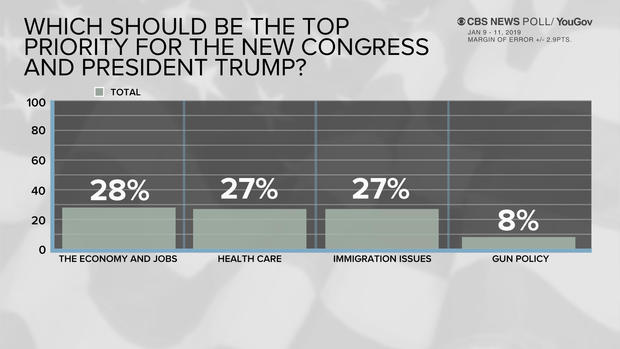 Its interesting to see the same trends over and over. People don't like Trump, but they REALLY don't like Congress. Not sure that's a presidential win for Trump though if the Dem candidate can escape that congressional blame.

Clever California puts themselves in play

Early voting in California’s primary will overlap with the traditional early nominating contests in Iowa, New Hampshire, Nevada and South Carolina. That could force the sprawling field of Democrats to navigate those states as well as California’s notoriously complex landscape, where campaigning is done through paid political ads.

Strategists estimate it could cost at least $5 million for a candidate to compete in California, an amount that could be prohibitive for all but the best-funded contenders. Nascent campaigns are asking themselves if they should gamble on California.

“Everyone’s going to play in Iowa, everyone’s going to go to New Hampshire,” said Ben Tulchin, a San Francisco-based pollster who worked for Bernie Sanders’ 2016 presidential bid. “But there are only 3-4 of the top-tier candidates who will compete in California.”

The nation’s biggest and second-most-diverse state has long complained about being effectively shut out of the presidential nominating process because its primary usually comes months after the initial four contests in Iowa, New Hampshire, Nevada and South Carolina. Last year, Gov. Jerry Brown signed a bill moving the state’s primary up to the earliest date permissible.

California is slated to vote on March 3, the first day allowed for a state that’s not in the traditional early state lineup. And because of California’s early-voting system, voters will get primary ballots starting 30 days before the primary, which coincides with the Iowa caucuses.
Click to expand...

"While politically Ojeda considers himself a moderate, his views have been likened more to left-wing populism, running on a Medicare for all, legalization of cannabis, anti-lobbyism and government accountability platform."

^^^^^^ that will lose him some trump voter votes. is he trying to legalize weed on a federal level? because it is legal recreationally in a lot of states now you can just walk in to most dispensaries and buy things like if you were at a liquor store without a card.

Splinty said:
Oh, its going to be terrible.
Click to expand...

Not that anyone outside the "two party" shitshow will be allowed to even sniff office
Click to expand... 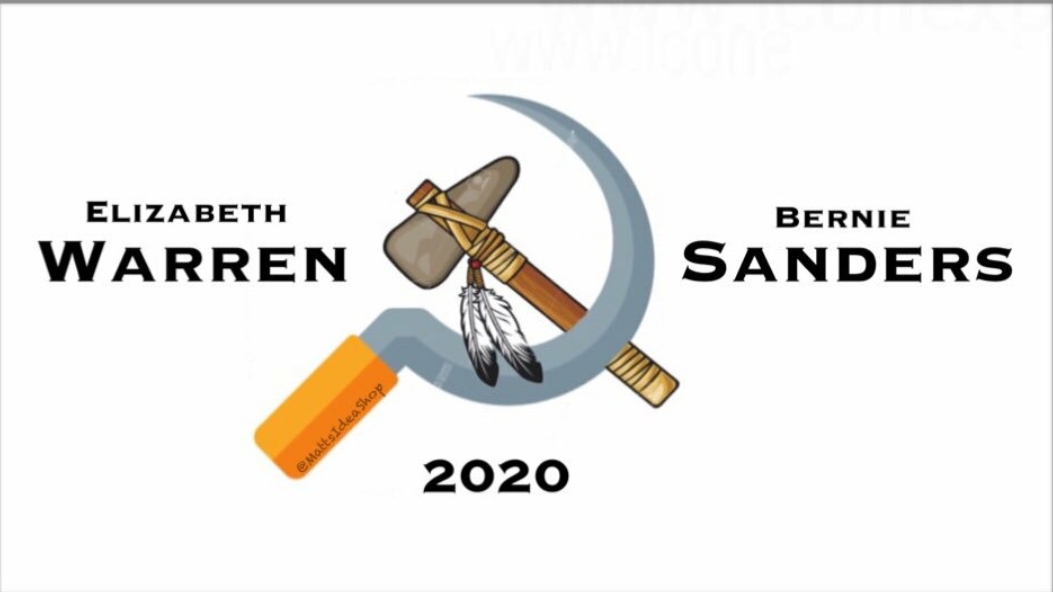 I hear ya
I just find the two party to be flawed...I don't trust either
Right now I do trust the Republicans more because the Demo's are corrupt to the core...But there are some real Criminals in both parties at the highest levels
Picking the lesser of two evils is what I see now
Personally I think they are both infiltrated and corrupt
Anybody supporting Killary and Black Jesus is totally confused IMO

I wish it was no party...not gonna happen but that is what I would prefer

TLDR It is all fucked up
J

Elizabeth Warren gonna get elected and take the tribes lands back!

If the corrupt Dems rig the votes, sure.

Wild said:
If the corrupt Dems rig the votes, sure.
Click to expand...

We'll do our part down here in Broward County.

We can't do it alone, though.

We can't do it alone, though.
Click to expand...

Rambo John J said:
I hear ya
I just find the two party to be flawed...I don't trust either
Right now I do trust the Republicans more because the Demo's are corrupt to the core...But there are some real Criminals in both parties at the highest levels
Picking the lesser of two evils is what I see now
Personally I think they are both infiltrated and corrupt
Anybody supporting Killary and Black Jesus is totally confused IMO

I wish it was no party...not gonna happen but that is what I would prefer

TLDR It is all fucked up
Click to expand...

i hear ya but you just end up with more corrupt parties and coalition govts.right now in BC the liberals won the election the NDP came in second and greens 3rd. greens and ndp combined their seats to oust the liberal govt and basically we have the second place and 3rd place losers running the province and the winner is the official opposition
You must log in or register to reply here.
Share:
Reddit WhatsApp Email Link
Top Bottom