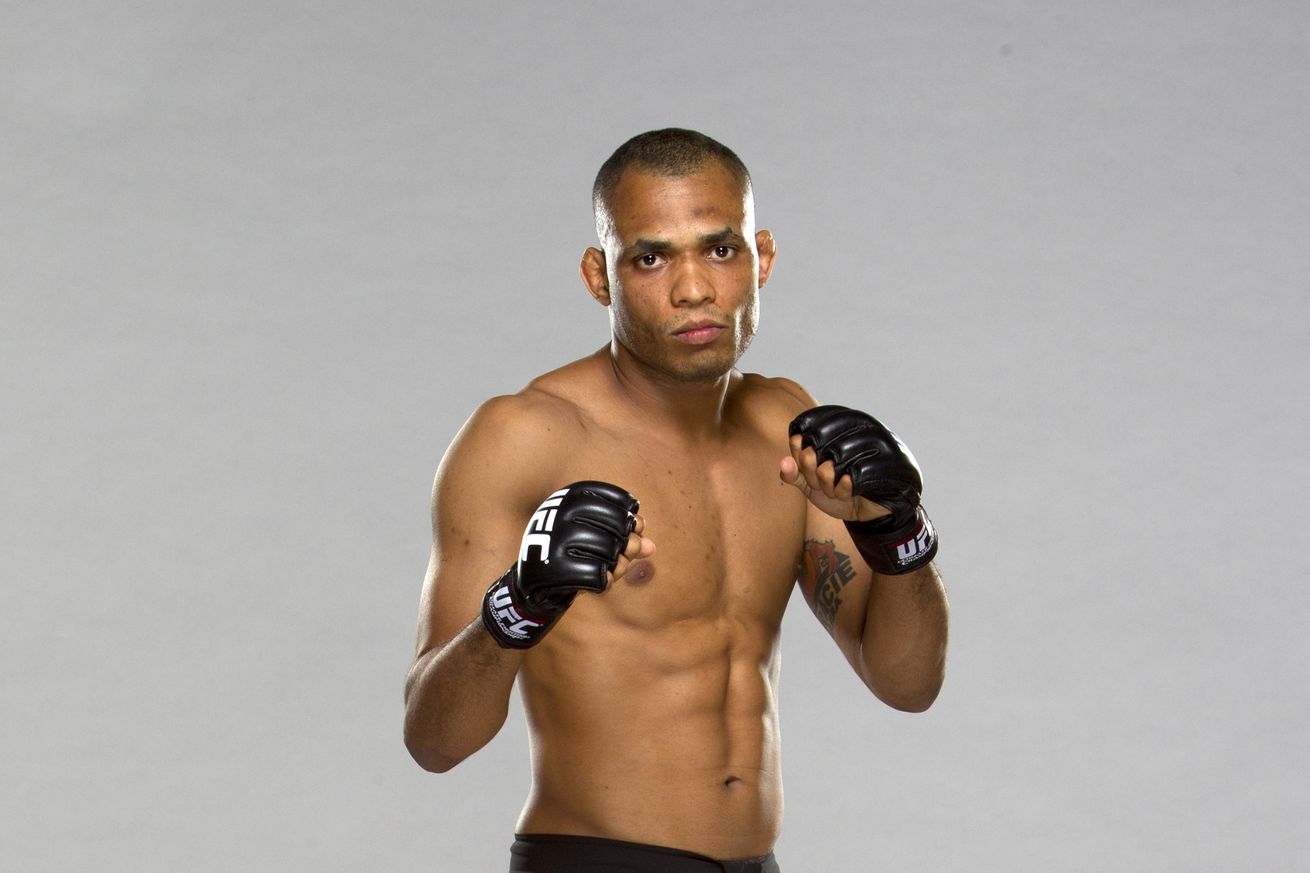 Yesterday Jason Bowles, attorney for BJJ coach and former The Ultimate Fighter contestant Rafael de Freitas, forwarded to Bloody Elbow a court document that shows that sexual assault charges against his client have been dropped.

That document states the following:

Comes now the State of New Mexico by and through its Deputy District Attorney, Allysa Gambarella, and enters a nolle prosequi without prejudice in the above captioned case. While probably cause existed at the time of arrest, additional investigation has revealed that, at this time, there exists an insufficient factual basis to meet the State’s burden at trial.
Click to expand...

Nolle prosequi means that the state will no longer prosecute. In this case it means that De Freitas’ two charges of criminal sexual penetration in the third degree have been dismissed.

After news of De Freitas’ arrest went public his attorney sent a prepared statement to MMA Fighting proclaiming his innocence. That statement included the following:

We have now watched the video. Let us be clear: these charges are false. The video proves Mr. de Freitas’ innocence of a crime. We will present evidence that she invited Mr. de Freitas over that morning in texts, poured alcohol and had liquid THC, and her actions and responses during the video reflect a completely consensual encounter. Her statements to police also show that she had had motives to bring these false charges.
Click to expand...

De Freitas has a pro MMA record of 5-1-1. In 2013 he briefly appeared on The Ultimate Fighter: Team Rousey vs. Team Tate, where he was eliminated in the preliminary round of the competition. Since retiring from competition, De Freitas has taught BJJ in Albuquerque, NM.

Damn, that shits like mccarthyism, the accusation will still stick regardless of veracity or not.

Losers dont have IDs in georgia

If it dont fit
You must acquit

ender852 said:
Damn, that shits like mccarthyism, the accusation will still stick regardless of veracity or not.
Click to expand...

I remember years ago hearing someone mention an old quote which I'm sure I'm murdering a bit but went somewhere along the lines of "I'd rather be found guilty of robbery than found not guilty of sexual assault"...

Moral of the story, if you have any type of recognition in the fight world never mention it to a women in a bar somewhere or you will 100 percent be charged with sexual assault if she suspects you for having any type of money, matter of fact say you are just a plumber.
You must log in or register to reply here.
Share:
Reddit WhatsApp Email Link
Top Bottom