Several former UFC fighters have come forward in recent years admitting they are living with the consequences of CTE. The disease, however, can only be formally diagnosed at this time after death via autopsy.

It appears the first formal diagnosis of CTE has now been made in a former UFC fighter.

Tim Hague, known as “the thrashing machine” died following a profoundly lopsided boxing bout in Edmonton in 2017. The death has sparked litigation against several defendants.

A key detail revealed in the lawsuit is that Hague apparently was diagnosed with CTE at the time of his death. This means he would have already had the progressive brain disease when he was licenced for his last bout. Specifically the Hague family notes as follows in their Statement of Claim:

“Following an autopsy of Tim Hague, it was determined that Tim Hague had developed chronic traumatic encephalopathy (mild, early stage) (“CTE”) and the Plaintiffs plead that this is the cumulative result of head trauma sustained by Tim Hague throughout the various fights noted above and others not mentioned”. The lawsuit goes on to note that regulators failing to note the realities of this disease fail fighters in their regulatory duties.

Although Hague appears to be the first UFC fighter to be formally diagnosed with the disease he is not the first MMA fighter. In 2016 former Bellator fighter, Jordan Parsons was diagnosed with CTE post-mortem after being killed in a vehicle collision. 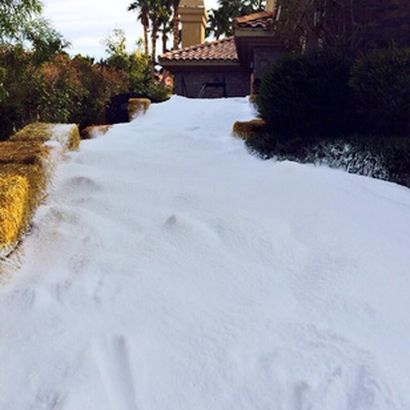 Call me Detective Lordofthepies, but my hunch is that getting beaten to death in a ring after years of sustaining concussions may be a sign that your brain may have received some trauma at some point.

Man that is horrible. You have to think MMA promotions are eventually going to start taking some heat about CTE.

So, getting punched in the head almost daily isn't good for your brain? Naaa bro. I need a government agency to tell me that before I'll believe it.

Last two posts ^ ..why even bother saying anything really?

Wild said:
Man that is horrible. You have to think MMA promotions are eventually going to start taking some heat about CTE.
Click to expand...

What part do the fans play in this? Interesting topic really. We all love a good ko but really we are pay to watch people sacrifice there brain.
You must log in or register to reply here.
Share:
Reddit WhatsApp Email Link
Top Bottom