Ronda cuts a LAME promo in response to Becky's from last week and Lynch fires back.

Can't wait to hear what Lynch has to say tonight! 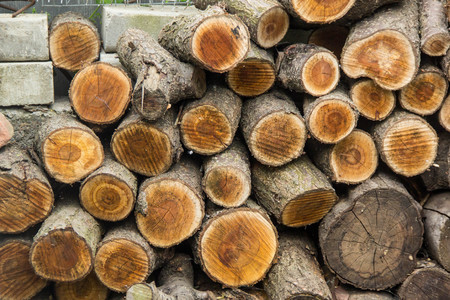 About time you all interview for the winning team

ShakaSway said:
About time you all interview for the winning team
Click to expand...

Odd, there isn’t a delusional rating

Optimistic I guess is your closest?

Super Dave said:
Optimistic I guess is your closest?
Click to expand...

Becky could be the SCSA of the womans division, but Vince will force it to be Ronda & Charlotte

Lol at Ronda's run in.

I'm all for giving wrestlers room for error. But Nia has been nothing but careless since being on Raw imo. She's too big to be that stiff. Gotta know you can't throw legit punches. You gotta pull off. She needs to be sent to the performance center for 6 months on a strict diet and workout program.

Good news:
Meltzer said that WWE seems to be leaning towards Becky/Ronda at Mania now

If so, she might have had some bad luck turned good

Right now the plan is for Ronda Rousey vs. Becky Lynch to headline WrestleMania. After the injury to Lynch on 11/12, a fractured nose and a concussion from a punch by Nia Jax during an in-ring Raw vs. Smackdown women's brawl, she was out of the match that, due to the promos on both sides, was the most looked-forward to match on the show.

The next day, both Vince McMahon and Rousey decided that the best course of action was to do the match at WrestleMania. Rousey and Lynch immediately went at it hard on social media, even though Rousey's new opponent on the PPV is Charlotte Flair.
You must log in or register to reply here.
Share:
Reddit WhatsApp Email Link
Top Bottom