Jedrzejczyk plans to stick around after retirement, wants to be an MMA manager 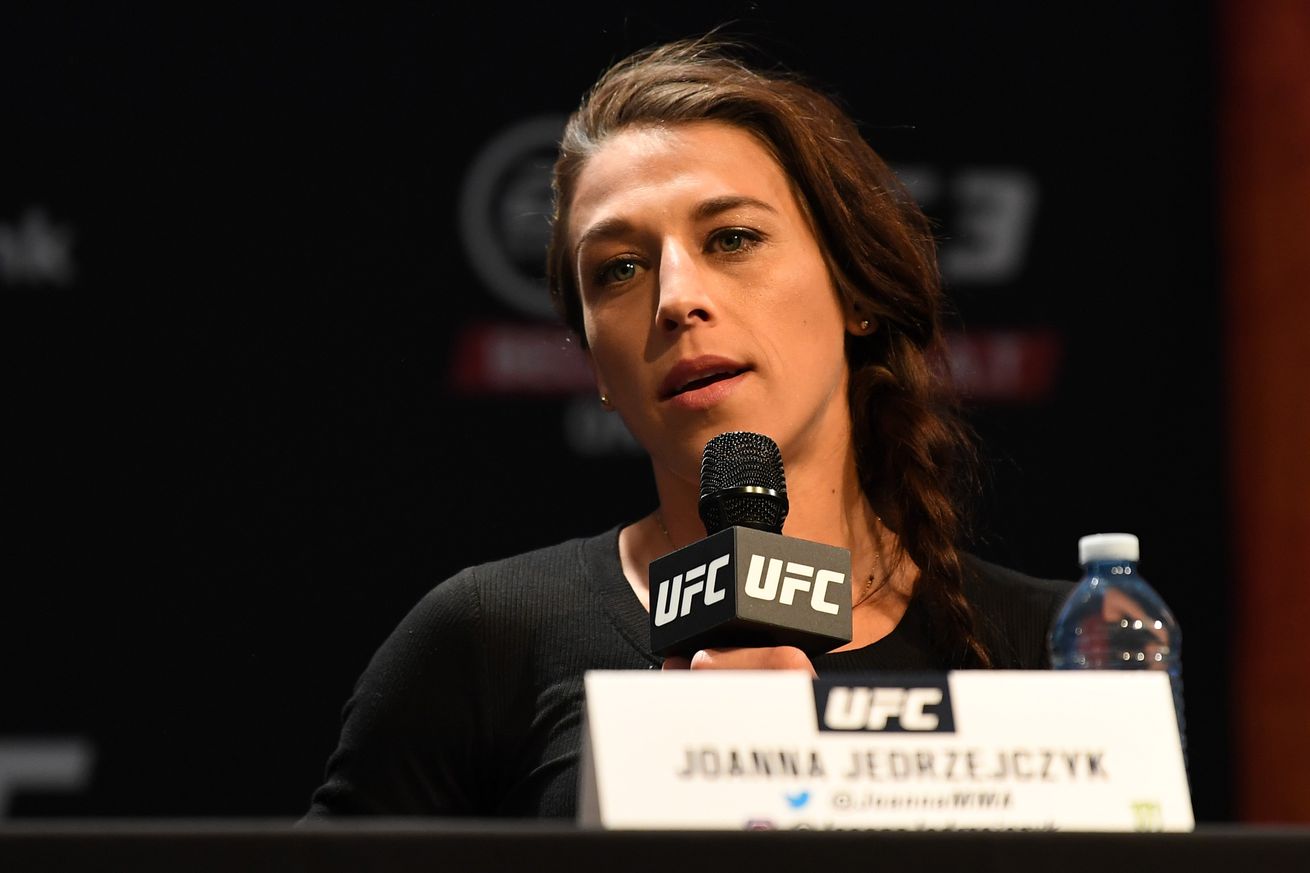 Jedrzejczyk, who retired following her devastating spinning backfist knockout loss to Zhang Weili, will stick around behind the scenes after retirement and revealed at the UFC 275 post-fight press conference that she wants to become an MMA manager.

“I’ve been saying that I’m the UFC soldier,” Jedrzejczyk said following her KO loss to Zhang. “I just got a message from [UFC Chief Business Officer] Hunter [Campbell], I love you guys. I want to go on vacation. I’m planning on going to International Fight Week and London and Paris and be around.

.@joannamma was emotional while reflecting on her time in the UFC

"I will still be a UFC soldier forever."

Before she embarks on a new career and starts managing fighters, however, Jedrzejczyk plans to enjoy the fruits of her labor by taking a well-earned break from MMA and fully embracing her retirement.

“I always want to be remembered as one of the greatest and I will,” Jedrzejczyk said. “I’m just the girl from the hood. J.J. from the hood. I did big things. I have to sit and think about what I have achieved.

“I bought a nice apartment maybe two years ago. Do you know how many times I was there? None. Like maybe I slept there two nights. Now I have time to fully enjoy it. I’ll go there, spend some time, sit on it and enjoy it.”

Jedrzejczyk retires with a professional MMA record of sixteen wins and five defeats (10-5 UFC) with five strawweight title defenses. She is considered one of the greatest female UFC champions of all time and one of the best Polish fighters in UFC history.


Joanna Jedrzejczyk plans to stick around after retirement, wants to be an MMA manager

I wish she was going to pursue coaching instead of management. Imagine the cringe? Coming for Ali’s top spot.

Thank goodness, I haven't been able to sleep wondering what she was gonna do now...