Kanako Murata is determined to be the world's best fighter 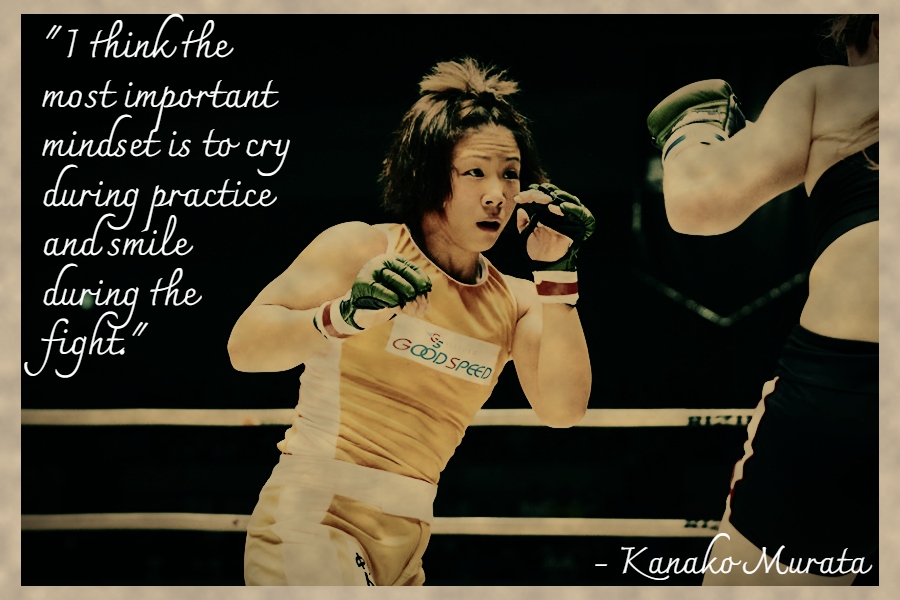 Asian MMA is alive and well in 2019. And among its many great representatives, Kanako Murata is one of the brightest young stars in the sport regardless of where her journey began.

Born in Matsuyama, Ehime, Japan, Murata’s odyssey into MMA came to life on April 17, 2016. As this was the starting point of something great for Murata, the same would be said for the Japan-based promotion she has made her name in, RIZIN Fighting Federation.

However, the future strawweight standout’s trek into combat sports began earlier than the Springtime four years ago.

When it comes to legendary sporting figures in the country of Japan, there are few quite like the three-time Olympic gold medalist, Saori Yoshida. The wrestling icon has been an inspiration for so many in Japan and Murata was no different.

Sharing that Yoshida was who got her into wrestling, Murata would end up becoming an established grappler in her own right. At age 17, she would achieve her first of two junior world championships with Nihon University. Her second would follow in the year directly after in 2012. As an amateur wrestling sensation, Murata would compete for the last time in 2013 after considering a stab at the Olympics.

This very same year, former Olympic bronze medalist Judoka, Ronda Rousey, would make history by defending her UFC title in the very first female bout in the promotion’s history. After seeing the rapid success of Rousey, Murata knew what her next adventure would be.

Continued: Kanako Murata is determined to be the world's best fighter
You must log in or register to reply here.
Share:
Reddit WhatsApp Email Link
Top Bottom