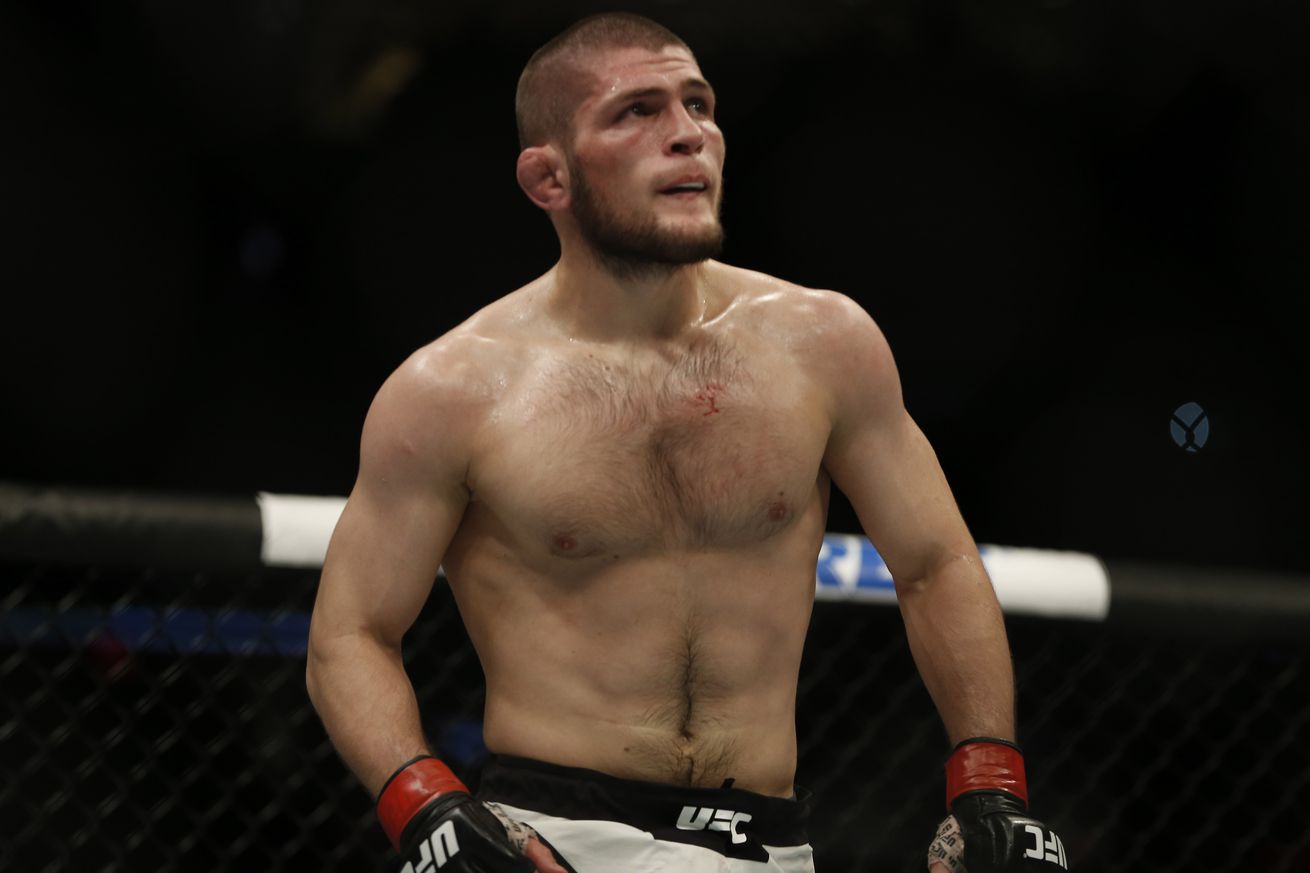 UFC lightweight champion Khabib Nurmagomedov has a proposed date and location for a fight with former interim champion Tony Ferguson.

Nurmagomedov recently defended his title for the second time by defeating Dustin Poirier by third-round submission at UFC 242. Likely to face number-one contender Tony Ferguson next, Nurmagomedov recently spoke to RT Sport about his hopes of fighting Ferguson in the Gazprom Arena in Russia.

“It will be in March or April. I said it clearly – I want to fight in a large arena, and the only large indoor arena in Russia is Gazprom Arena (in St. Petersburg) ... I have to say that Tony Ferguson deserves it more. You have to give him credit. He is on a…

PLEASE let these two make it to the cage healthy. Been waiting on this fight for 3 years.

Wild said:
PLEASE let these two make it to the cage healthy. Been waiting on this fight for 3 years.
Click to expand...

I think think this is the more probable outcome 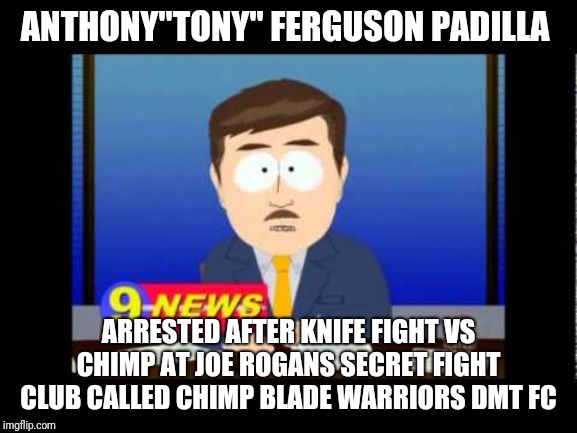