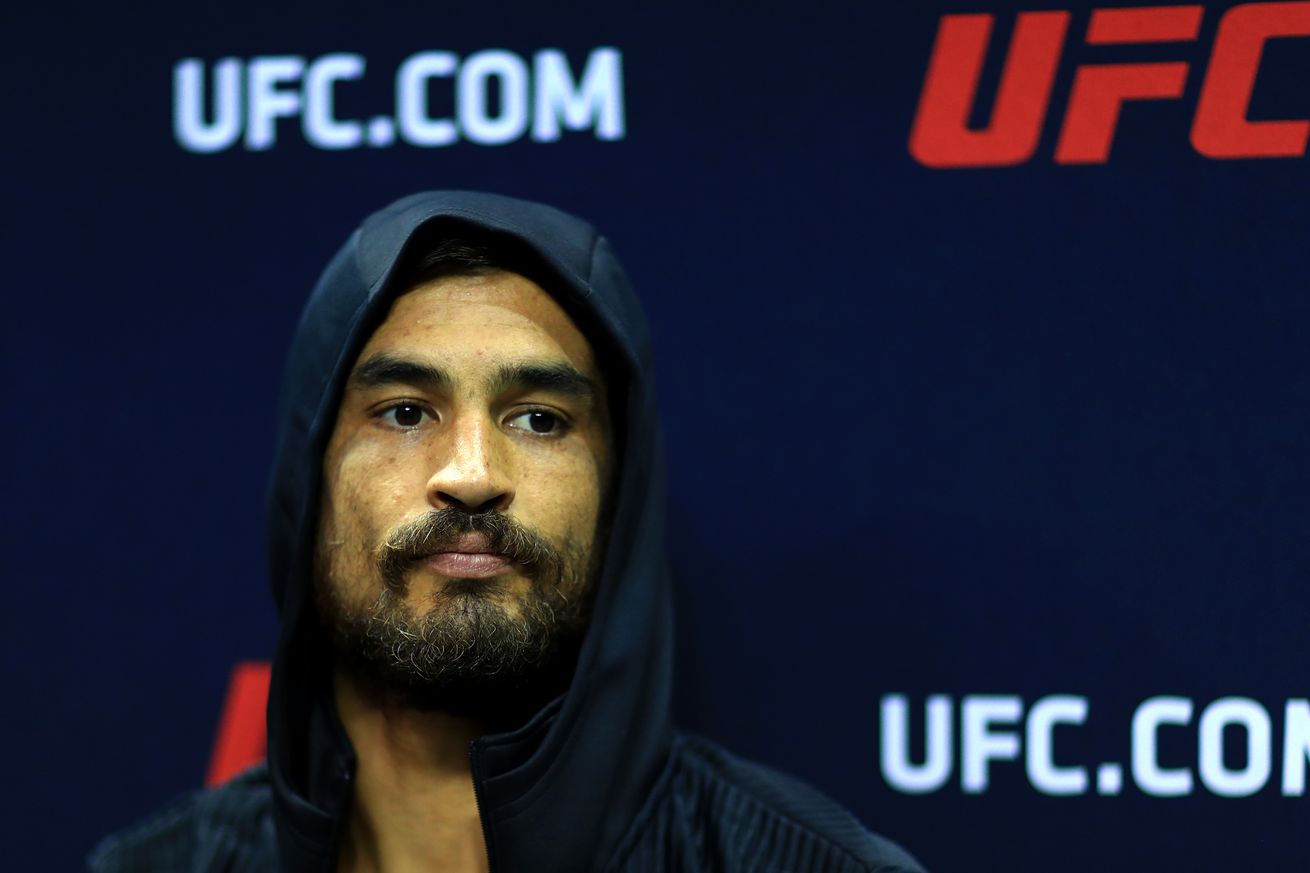 Before UFC Hall-of-Famer Urijah Faber made his Octagon return in July, he already had opponents in mind. One of them is Kron Gracie, who had just made a successful debut against Alex Caceres five months prior.

”We will have to see at that point,” Faber told Ariel Helwani in June. “When you think of big fights for me in the weight class, Kron [Gracie] was exciting because there is a lot of hype around him right now and the history of his family. But, there is no history like the T.J. Dillashaw history that’s for sure.”

Gracie took this callout personally because of an apparent long-time deal between Faber and the Diaz brothers Nick and Nate. During Wednesday’s UFC Tampa…

Jesus X said:
lol at this fake beef he is drumming up for money was ken shamrock or sakuraba too busy for him to call out
Click to expand...

Been smoking that Nor Cal kush with the mush mouth brothers ...

well nowadays if u refuse fights offered to u by ufc, they can reem u....
You must log in or register to reply here.
Share:
Reddit WhatsApp Email Link
Top Bottom