I do believe that Ilir deserves a whoop-whoop

but the question remains: can he get a whoop-whoop?

motherfucker fights on with a broken arm. First thing, obviously the pain, he gutted it out. godly performance.

second bit, the mental element - he knows his arm is fucked but goes out, after consulting with his corner, twice. to face a nasty guy. every single cunt among us (except select few, Leigh, ECnumbers) would have taken the opportunity to quit.

this guy elected not to quit. no better glory. fair play Ilir Latifi! 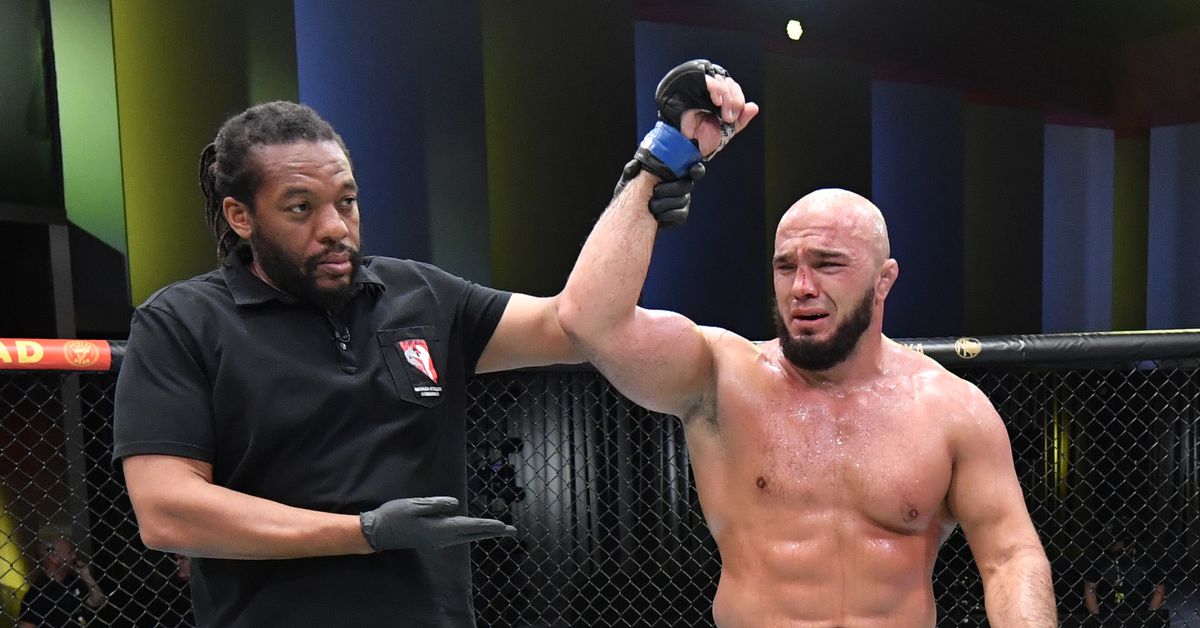 Ilir Latifi got the win but he didn’t walk away from his fight with Tanner Boser unscathed after revealing that he suffered two fractures in his arm.

tell me how that goes