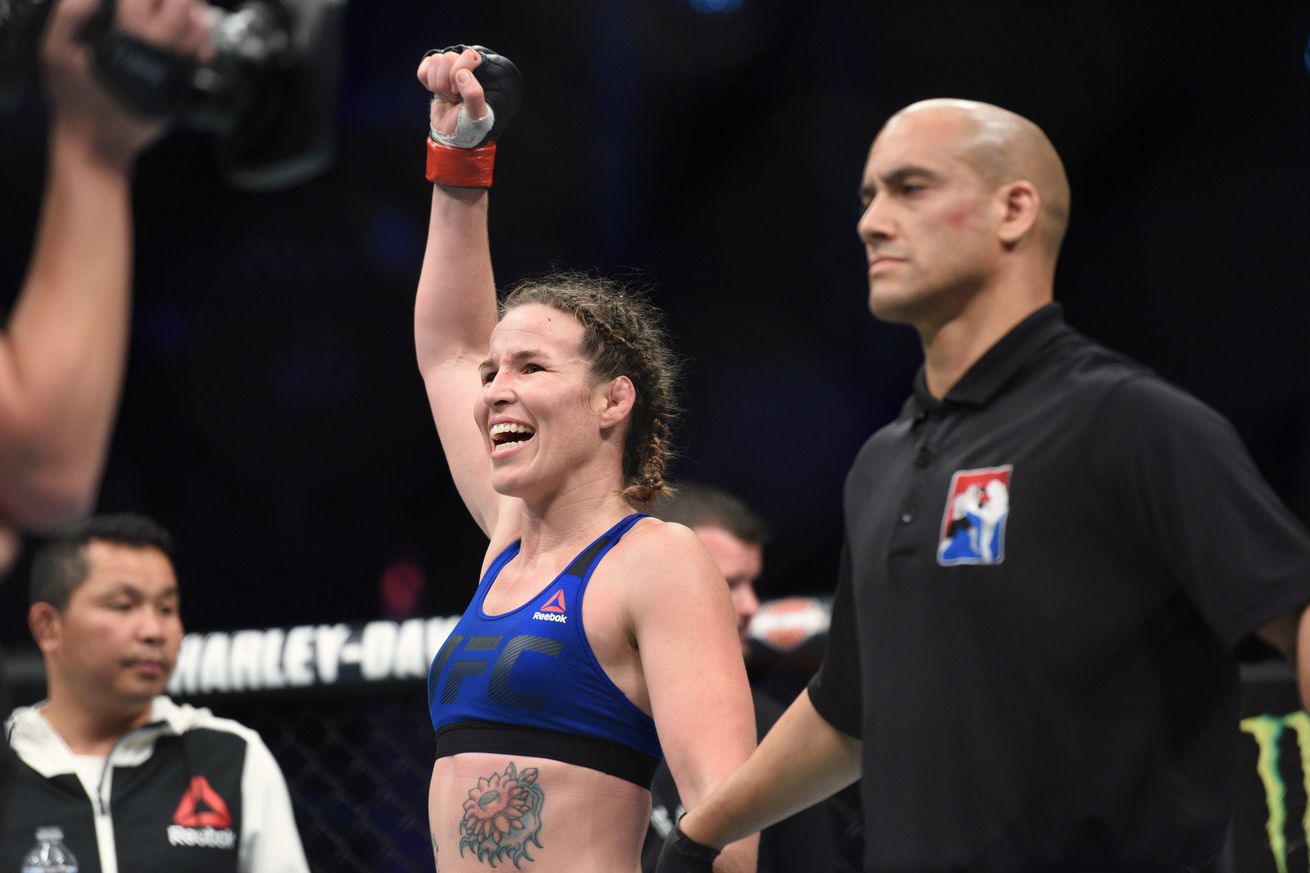 Leslie Smith says she is “about as happy as can be” in Bellator.

Smith, a former UFC women’s bantamweight, signed with the promotion as a featherweight in April. She had her first fight under the Bellator banner in July, winning a majority decision over Sinead Kavanagh. Now, she looks to make it 2-0 in the promotion against Arlene Blencowe at Bellator 233 on Friday night.

“It’s been wonderful,” Smith told Bloody Elbow. “It’s been a really good time. I’m super happy to be with a promotion that is so fighter friendly and upfront.”

Smith, a longtime advocate for fighters’ rights, parted ways with the UFC on a sour note early last year. She… 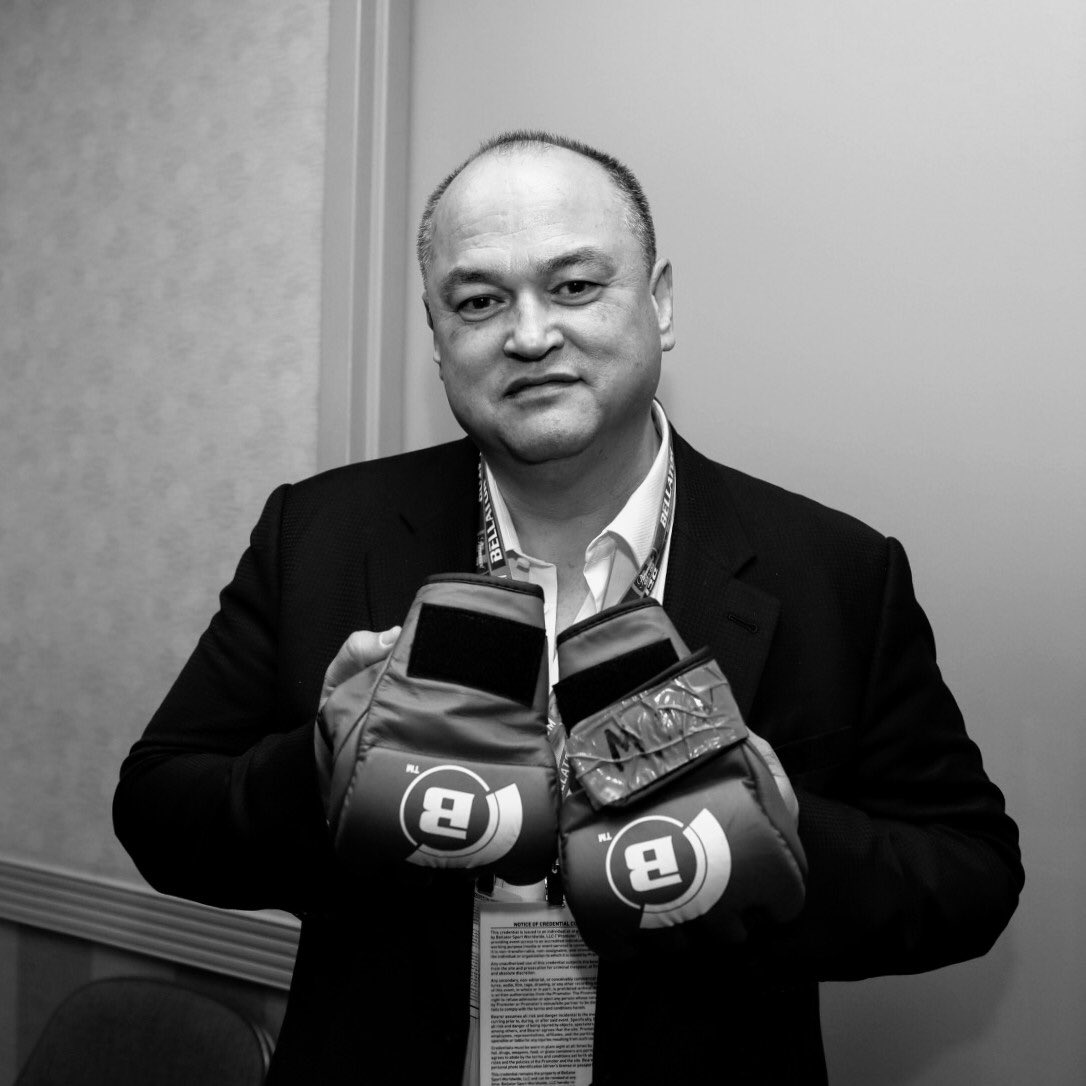 I like Leslie a lot and hope that eventually she can get the fighters to unite and work together to hold the big orgs in check.... But...

As shitty as it feels to say, OF COURSE the UFC didn't treat her like gold. She was a game fighter but is barely above .500 in her career and was spearheading (slight pun) an attempt to unionize the fighters and was targeting the UFC in particular which would change the entire way they have to operate. I wouldn't expect the warm and fuzzies either.

She made a comment about never being able to fight someone ranked higher than 9th. I kind of get it. 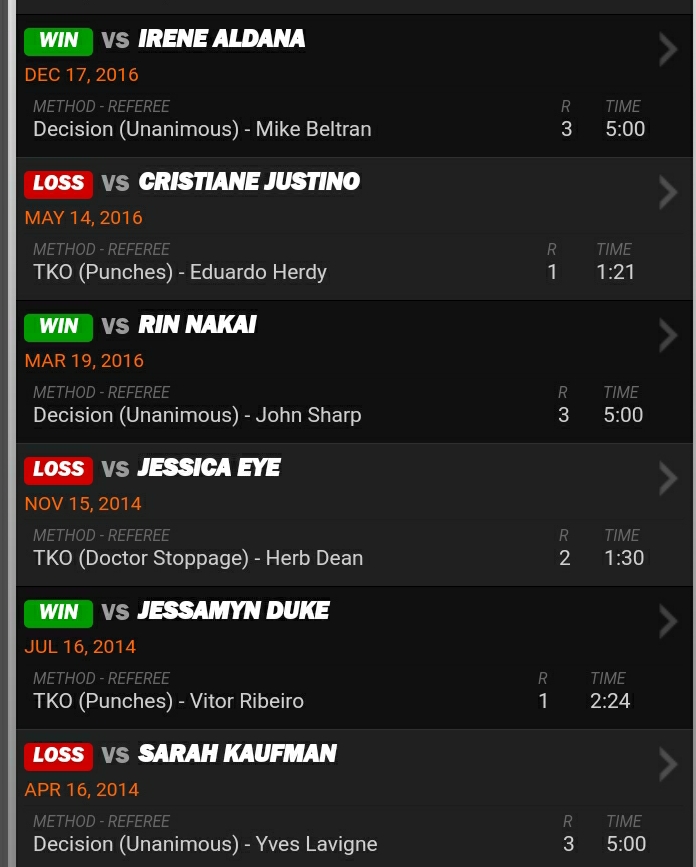 I'm glad that she's happier in Bellator though. That is good news.

Willthiswork said:
As shitty as it feels to say, OF COURSE the UFC didn't treat her like gold.
Click to expand...

anyone who is in a workplace trying to organize a union is public enemy #1 for the employer. the ufc managed to treat her fairly well compared to other people who have been on danas shit list.they could have stopped giving her fights and sat on her contract to punish her but they let her go instead. it sucks that no one wanted to sign up for project spearhead . they had their chance to finally stand up but chose not to.im glad she found a new home in bellator and is happy

jason73 said:
the ufc managed to treat her fairly well compared to other people who have been on danas shit list.
Click to expand...

Yep. They just went stone cold business focused. Which is the smart thing to do... If they treated her like they've done to other thorns then it could have been a massive ordeal. Here's your bout agreement. Do you accept? Ok. Your contract has been fulfilled and you're free to go as your services are no longer required.

No drug testing and you get to fight once a year

For a .500 fighter she should be happy to be employed
You must log in or register to reply here.
Share:
Reddit WhatsApp Email Link
Top Bottom