Double vaxxed with papers to prove it #Freedom 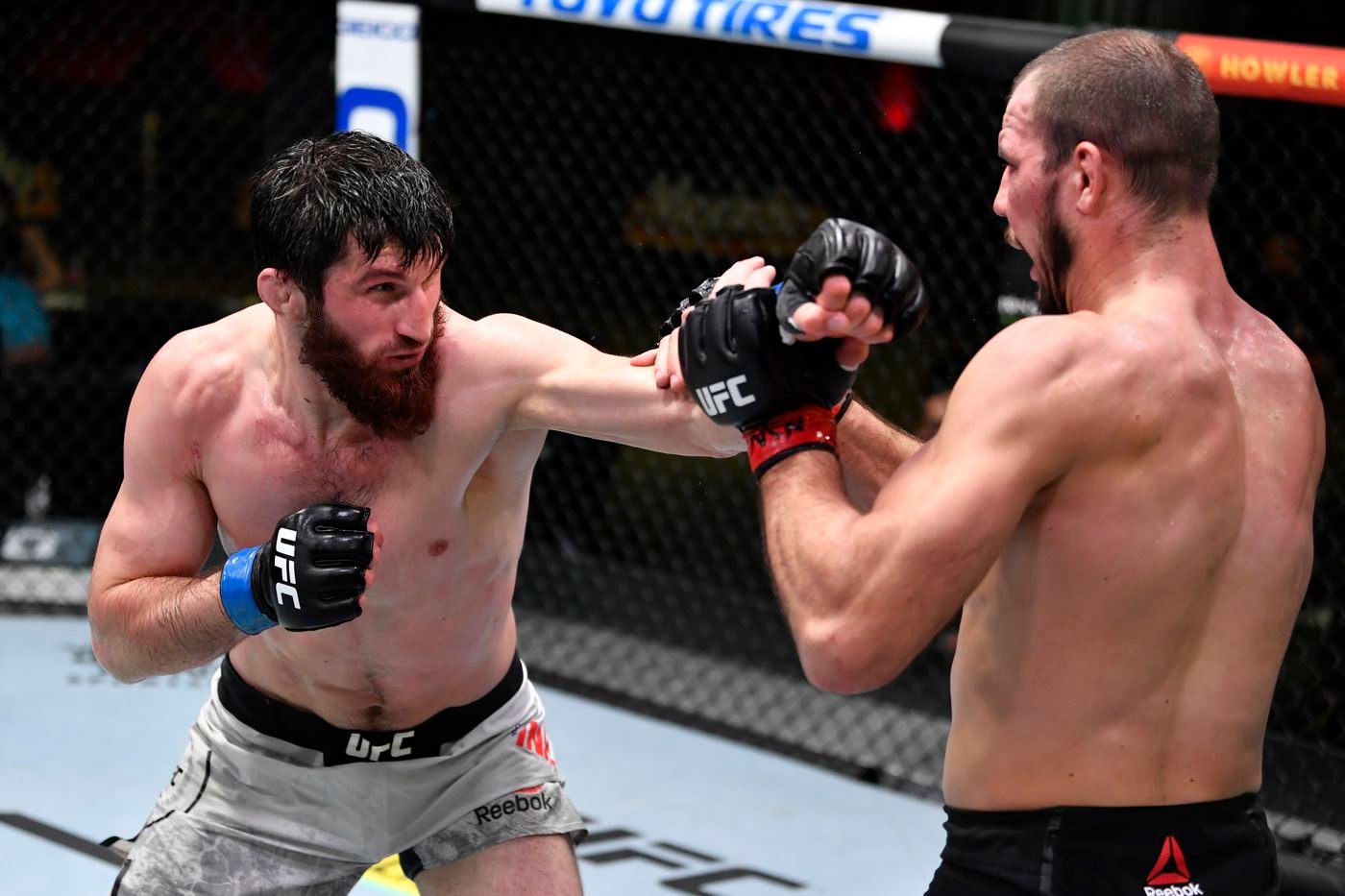 Magomed Ankalaev welcomes Volkan Oezdemirback to the octagon in a bout between two light heavyweights looking to crack the top-10.

The UFC officially announced that Ankalaev, the No. 11-ranked light heavyweight in MMA Fighting’s Global Rankings, will fight No. 13 Volkan Oezdemir at UFC 267 on Oct. 30 at Etihad Arena in Abu Dhabi.

MMA DNA was first to report the new date for the matchup, which was originally scheduled for Sept. 4.

Ankalaev (15-1) has emerged as one to watch since losing his UFC debut via last-second submission to Paul Craig in 2018. He has bounced back with six consecutive victories, which includes finishes of Ion Cutelaba, Dalcha Lungiambula, and Marcin Prachnio. In his most recent outing in February, Ankalaev defeated Nikita Krylov via unanimous decision. Light heavyweights Magomed Ankalaev and Volkan Oezdemir are set for UFC 267 on Oct. 30 in Abu Dhabi.