Muhammad slams ‘cocky’ Nunes after saying she could have finished Pena 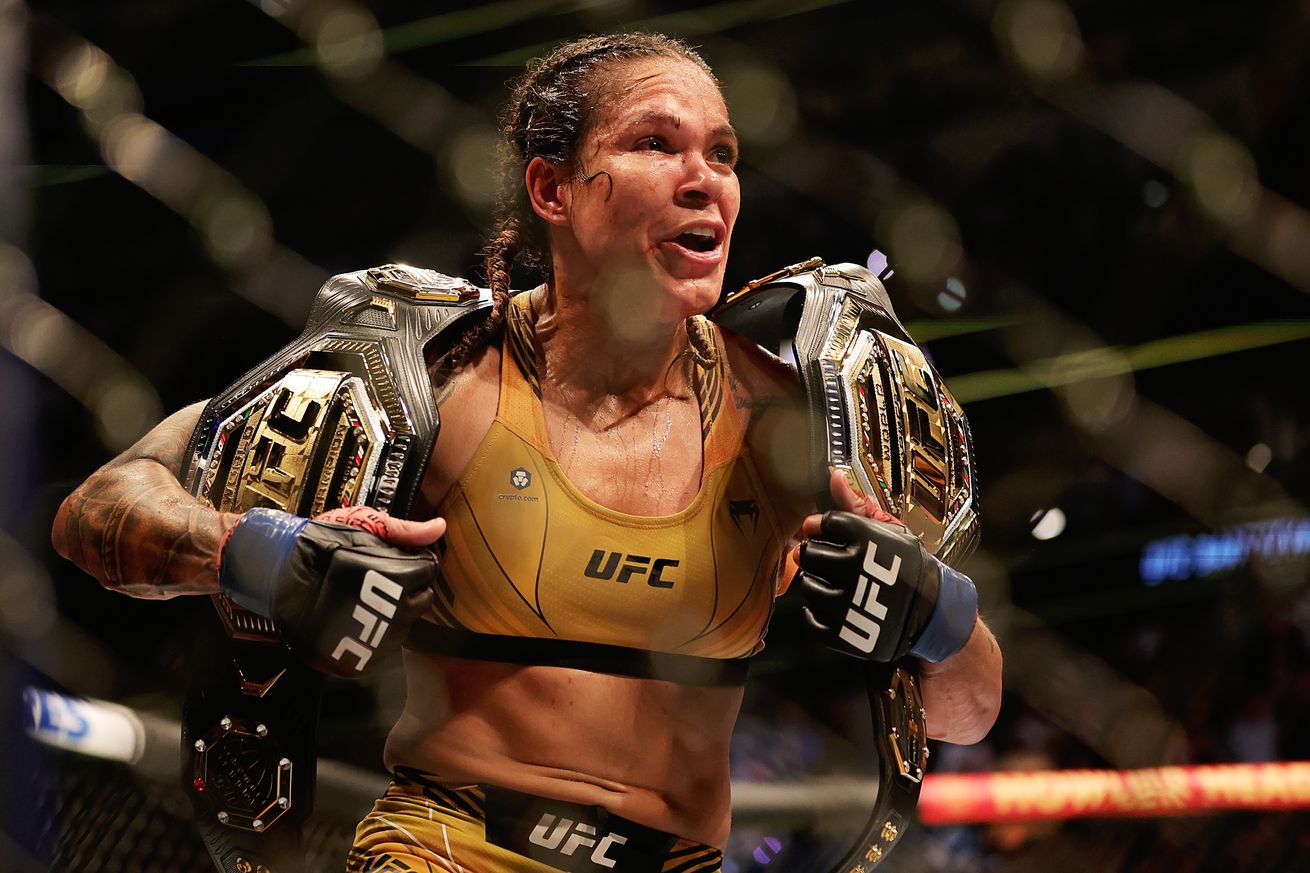 Belal Muhammad thinks the rematch between Amanda Nunes and Julianna Pena was much closer than the scorecards indicated.

Nunes beat Pena in a lopsided decision victory in the UFC 277 main event at American Airlines Center in Dallas, Texas to reclaim her bantamweight title and regain double-champ status.

Pena was bloodied and battered by the end of the fight, with one judge scoring the bout 50-43 in favor of Nunes. Still, despite being dropped and almost finished several times, ‘The Venezuelan Vixen’ fought till the bitter end and never stopped looking for a way to win.

Although Pena proved herself a worthy foe, Nunes attempted to dismiss her opponent’s efforts by claiming that she chose not to finish Pena even though she could have. Nunes claims she didn’t finish Pena to prove their first fight was a fluke.

Muhammad was outraged by Nune’s comments and would like to remind ‘The Lioness’ that she left the arena on crutches after the fight. He also claims Pena was close to finishing the fight on multiple occasions and that Nunes resorted to takedowns in the later rounds because Pena was getting the better of her on the feet.

“There’s moments in the fight where Julianna could have won that fight,” Muhammad, who trains with Pena at Valle Flow Striking, said on Instagram. “Amanda I felt like, is getting too cocky. She’s getting too arrogant saying, ‘I could have finished her in the first round if I wanted to, but I wanted to go five rounds, so I could show her who’s better,’ blah, blah, blah. Get out of here with that. You couldn’t finish her.”

“I think Amanda started taking her down in the third, fourth and fifth round because she didn’t want to get caught again on the feet. She knows that Julianna punches hard, her eye was very swollen, she was on crutches leaving. So, she was definitely in a fight. It wasn’t a dominating fight like a lot of people are making it out to be.”

Muhammad believes Pena deserves a rematch based on the fact that she finished Nunes in the first fight whereas the rematch went to a decision.

“Julianna won the first fight by finish, Amanda Nunes didn’t,” he said. “So that’s why it deserves a trilogy fight. You could say what the score was: 50-44, 50-43, but that doesn’t talk about the whole fight.”

“Juliana was the challenge that I need to bring the lion out”#amandanunes #nunez #ufc #mma #dallas #ufc277 #PenaNunes2 #PenavsNunes2 pic.twitter.com/FUp4pL2MzM