New Me, Familiar Opponent: Jessica-Rose Clark and the comeback trail 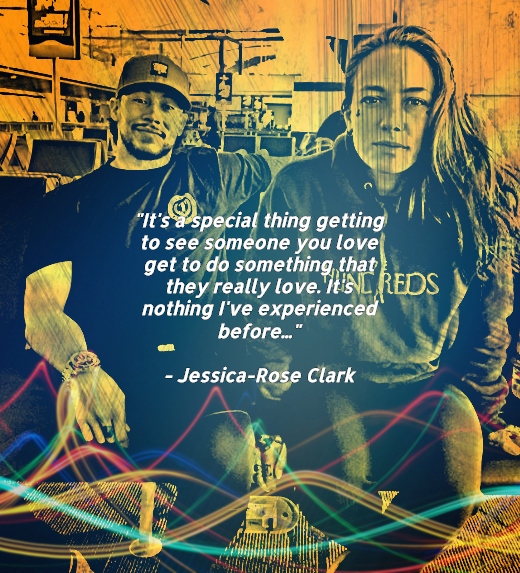 In her own words, it took Jessica-Rose Clark 28 years to realize that if she can’t do the thing she loves most when the going gets tough, maybe that isn’t what she’s supposed to be doing. After an uncontrollable accident following her last fight, she overcame the obstacle that shelved her for over a year.

The now 31-year old Clark was born in Cairns, Australia and lived a self-described gypsy lifestyle which led her to several places such as Innisfail, Queensland. Upon returning to that town around the age of 23-24 for an amateur kickboxing match, it would be here that Clark’s mother realized how serious she was about a career in fighting. An occupation that wasn’t at all prevalent in her youth. It was the first time that Clark’s mother had seen her “serious about anything in life.”

The transition into MMA came late in 2012 for the inked Aussie as she would make her professional debut on Dec. 21. A third-round TKO of Mae-Lin Leow would be the starting point for a career that continues to unfold.

Achieving victory over Leow without any grappling experience, Clark went in purely as a kickboxer. The demanding discomfort that came with grappling and Jiu-Jitsu was something that was going to take getting used to. Clark’s coach trying to make her work in the gi also didn’t help her willingness to learn.

But after picking up that first win by utilizing wrestling, it opened her eyes to the importance of that aspect of fighting. And in the current day, she now finds herself as a Brazilian Jiu-Jitsu purple belt after being promoted from a “lifelong blue belt” in January of this year.

“I was disappointed because I guess now I’m gonna have to be a purple belt for like eight years… then I can change it to lifelong purple belt,” Clark joked when speaking with The Scrap. “No, it’s cool. I was so stoked. I wasn’t expecting it. The woman who graded me, Jess, like we’ve spoken about it for years and she knew that when I was ready to get my purple that I wanted it to come from her. But I was always under the impression that she needed me to come back and train with her consistently for a couple of months before she would. So I wasn’t expecting it at all but I guess when she came out to help me with the fight in Singapore, cause she was with me so much at Syndicate, that was what she needed to see from me to justify grading me. So it was dope. It was a really pleasant surprise. I cried. I don’t cry very much but I definitely cried then.

“The surprise and happiness [I think is what got me]. Like obviously it was right after what happened in Milwaukie and I was kinda at a low point. Nothing had really been happening for me, the last fight I had was a loss then I passed out in my weight cut, it was just a really nice little piece of happy.”

Yeah I'm going to need a source on that one . I doubt it 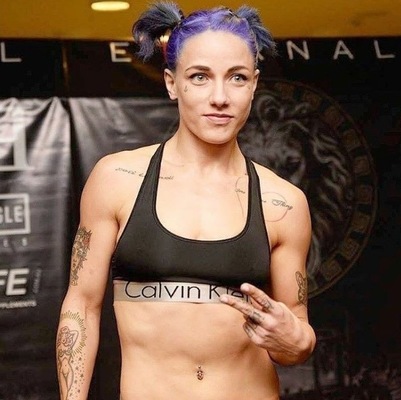 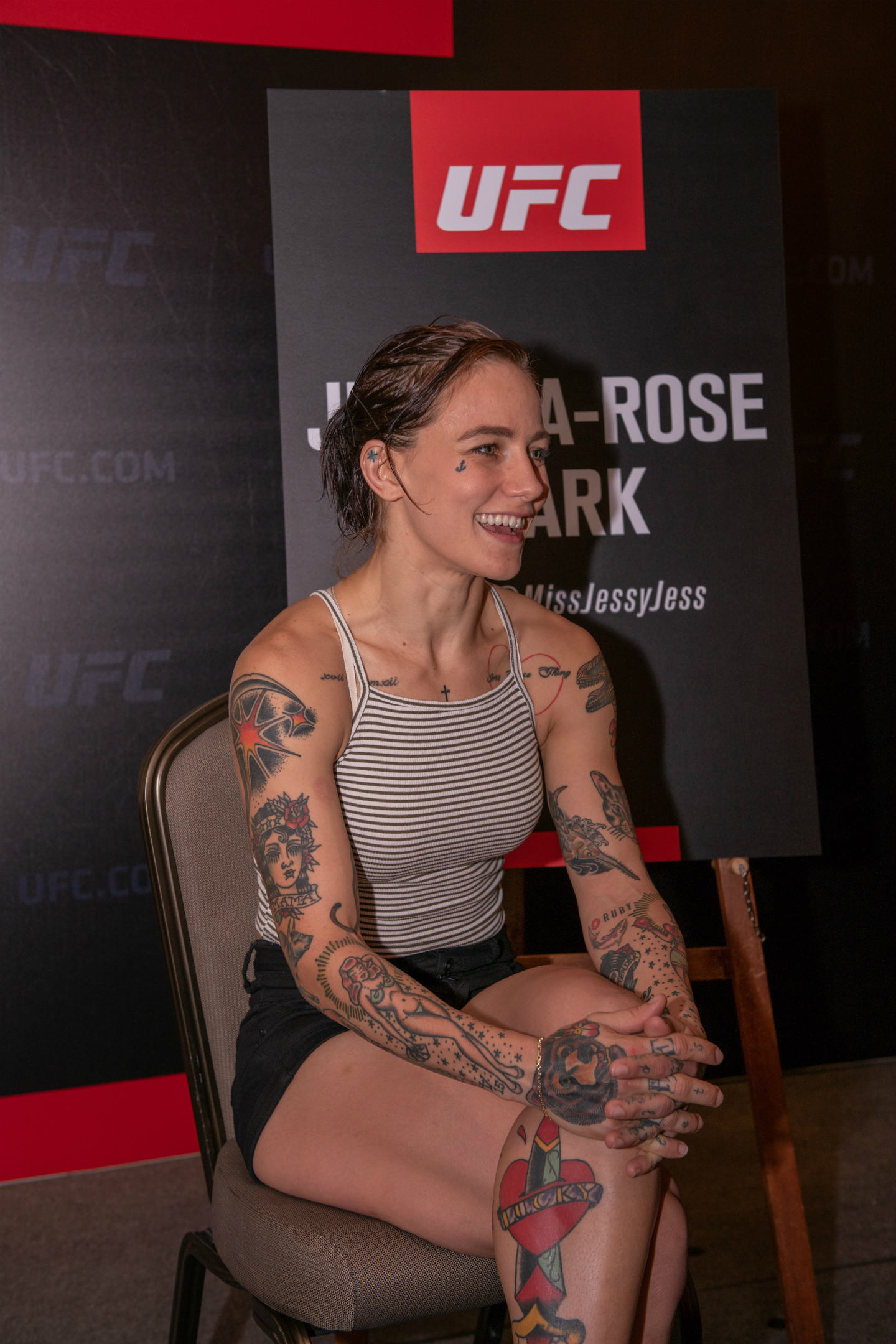