Someone tell me what happens.

*pulls up chair/dis gon be gud*

Too weird to live, too rare to die.

Nick and Nate are the only reasons to listen to his show, maybe Perry too. 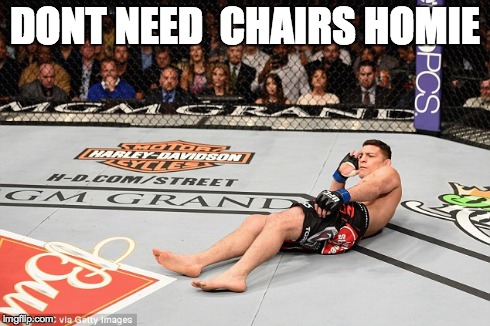 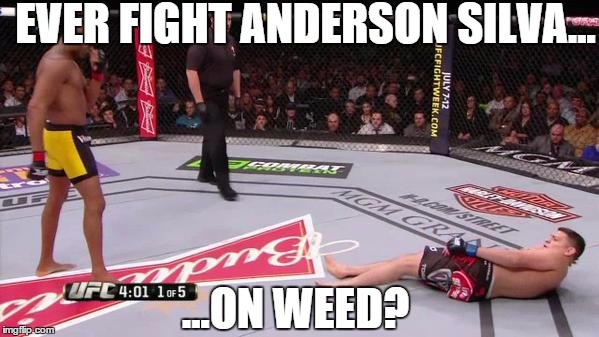 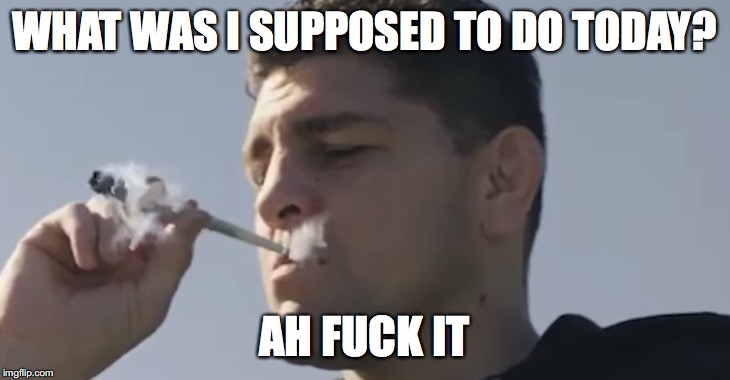 Dick Niaz said:
There is a solid 4% chance Nick does Ariel's show on Monday

Already recorded . Being dropped on Monday

Are we really fact checking obvious jokes now? This is why we can’t have nice things.

Dick Niaz said:
Are we really fact checking obvious jokes now? This is why we can’t have nice things.
Click to expand...

Can't be too safe . Keep your stick off the ice and I won't have to check you again Playboy

Helwani started his show with the interview. It's live now but you can rewind.

Sex Chicken said:
Seems drunk to me.
Click to expand...

He articulates in small bursts. I think social anxiety dominates his thought process.

I agree he has horrible social anxiety and gets nervous on camera, but I suspect he is drinking to combat it.

yep intoxicated on something
could be booze or benzos or both

Hope he can find some clarity in his mind, he always was random but this is a bit different.
Last edited: Nov 11, 2019

"That's why I get nervous about coming on here with you. Look at you with your little collar... I'm not gonna put that look on. I'm from Stockton." 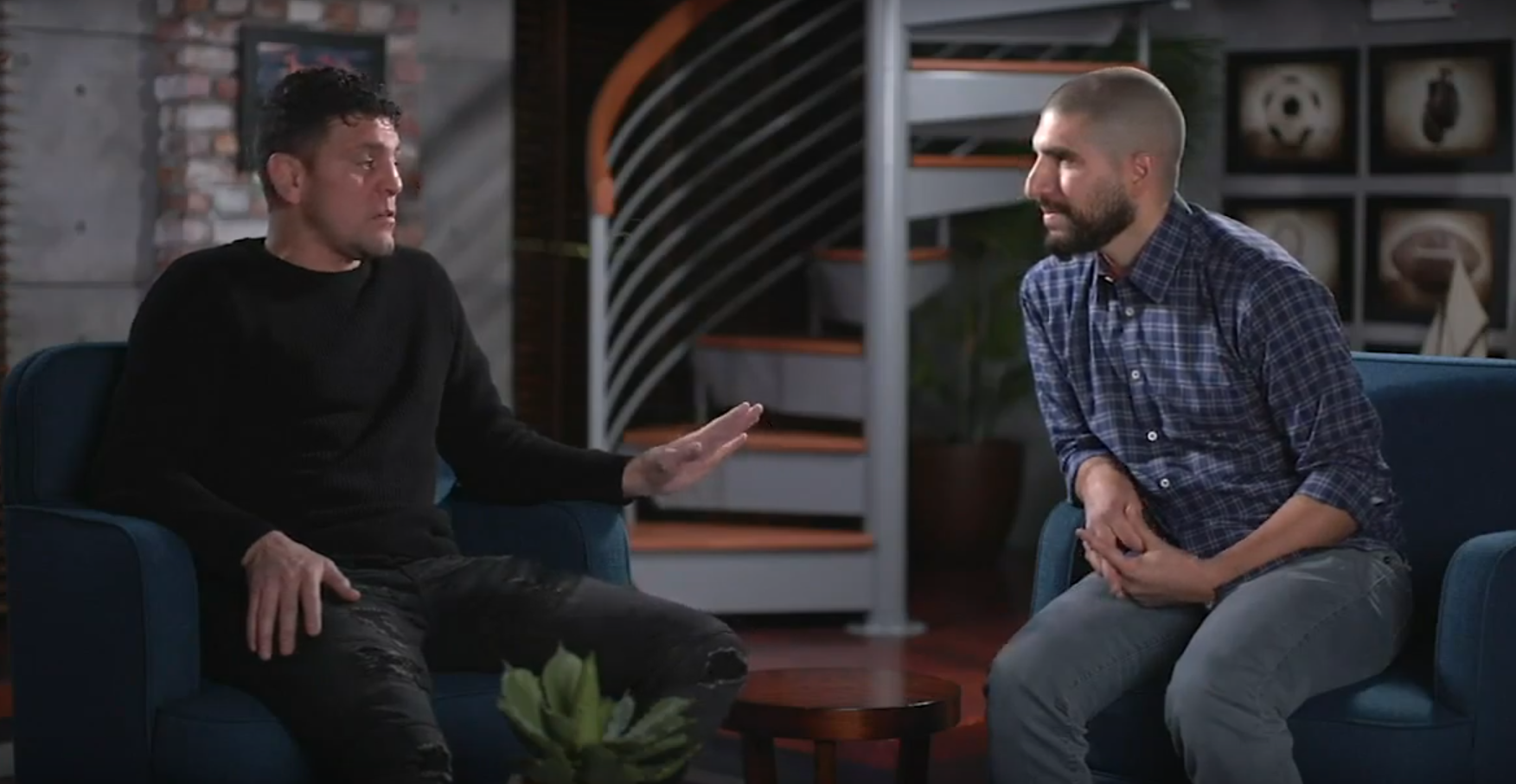 Da fook ya goofs trashing the GOAT .. bite y'all tongue or I will son...

Back the f up yo

Takes one to know one, but I'd have to say he was

Ricky Bobby said:
Was he drunk?

Takes one to know one, but I'd have to say he was
Click to expand...

Yea I'd say he was

BootScraper said:
"That's why I get nervous about coming on here with you. Look at you with your little collar... I'm not gonna put that look on. I'm from Stockton."

Replace Stockton with Houston and this is word for word what

@Splinty said to me when we met up for drinks

Where Nick Diaz stands on comeback: ‘It’s on you Dana. It’s on you UFC.’

UFC star Nick Diaz says “absolutely not” to a comeback. And almost in the same breath, he puts his fate in the hands of his promoter.

In a long and rambling interview, Diaz ranted about his post-UFC 183 suspension for five years for his third positive test for marijuana, a punishment later reduced to 18 months after public outcry. He indicated his younger brother, Nate Diaz, first wanted him to fight Jorge Masvidal in March at UFC 235 – a fight announced by the UFC but never confirmed – before the promotion put together the “BMF” title fight between Masvidal and Nate Diaz at UFC 244.

The onetime UFC welterweight title challenger also indicated that whatever the UFC had offered for another fight, it wasn’t enough.

”You know there’s more money in this,” Nick Diaz said. “Hell, you want to do something big, do it at Cowboy Stadium. You’ve got f*cking Canelos and other things happening at Cowbody Stadium. The biggest thing I did, as far as I’m concerned was UNLV. That seemed like a really big place.”

Diaz indicated the topic of his return had been a point of contention with his younger brother, who repeatedly sang his praises before UFC 244 and invited him onstage for the event’s weigh-ins to a raucous reception.

The UFC 244 loss still smoldered for the elder Diaz.

”My brother just got kicked in his face,” he said. “He’s having a really hard week, and I can fight.”

Yet when asked when he’d like to fight, Nick Diaz expressed more interest in running the New York Marathon. He talked up a new gym in Hollywood, Calif., next to a Russian spa that would open sometime soon.

Murky as it sounded, Diaz said his position on stepping back into the octagon again was clear.

If Diaz would like the next shot at Masvidal, there’s already fuel for his fire. After his interview, Masvidal’s manager, Malki Kawa, posted a pointed response.
I’m sure he would prefer me stop fighting, too, as he should,” Nick Diaz said. “But while it’s hot, it’s hot. But as grownups nowadays, we don’t always tend to consult with each other the way we would have in the short past, in the short time that it was before the past I was talking about.”

Yet Diaz also took great pride in watching his younger brother get his moment on a huge platform.

After 14 years of professional competition, Diaz said he was comfortable with his contributions to the sport, and he took credit for advances in the sport and its regulation. He also expressed disdain for fighters who competed as the UFC took off in popularity.

”(PRIDE), I used to fight in before UFC monopolized (and) bought the damn PRIDE up and threw the rules away so people could stall and run away,” he said. “Then you’ve got all these jock boys – ‘Oh, I should be a UFC fighter now, because I can run and take them down and then stall and run away, and then when I get big, then I can do it for five rounds and be in ultimate shape of my life and do the most steroids.’ Now, they’re testing you for f*cking steroids, buddy. Come at me, bro. Everybody I’ve ever fought has been on steroids.”

There was no such accusation directed at Masvidal. But Nick Diaz indicated the “BMF” champ had crossed the line before and after the fight when he spoke of “baptizing” his brother with fists.

what the fuck man. i cant even listen to this interview. nick has scrambled his brain

Nick is the BMF .

Sex Chicken said:
I agree he has horrible social anxiety and gets nervous on camera, but I suspect he is drinking to combat it.
Click to expand...