Nunes agrees with Dana White: ‘I gotta get my sh-t together’ 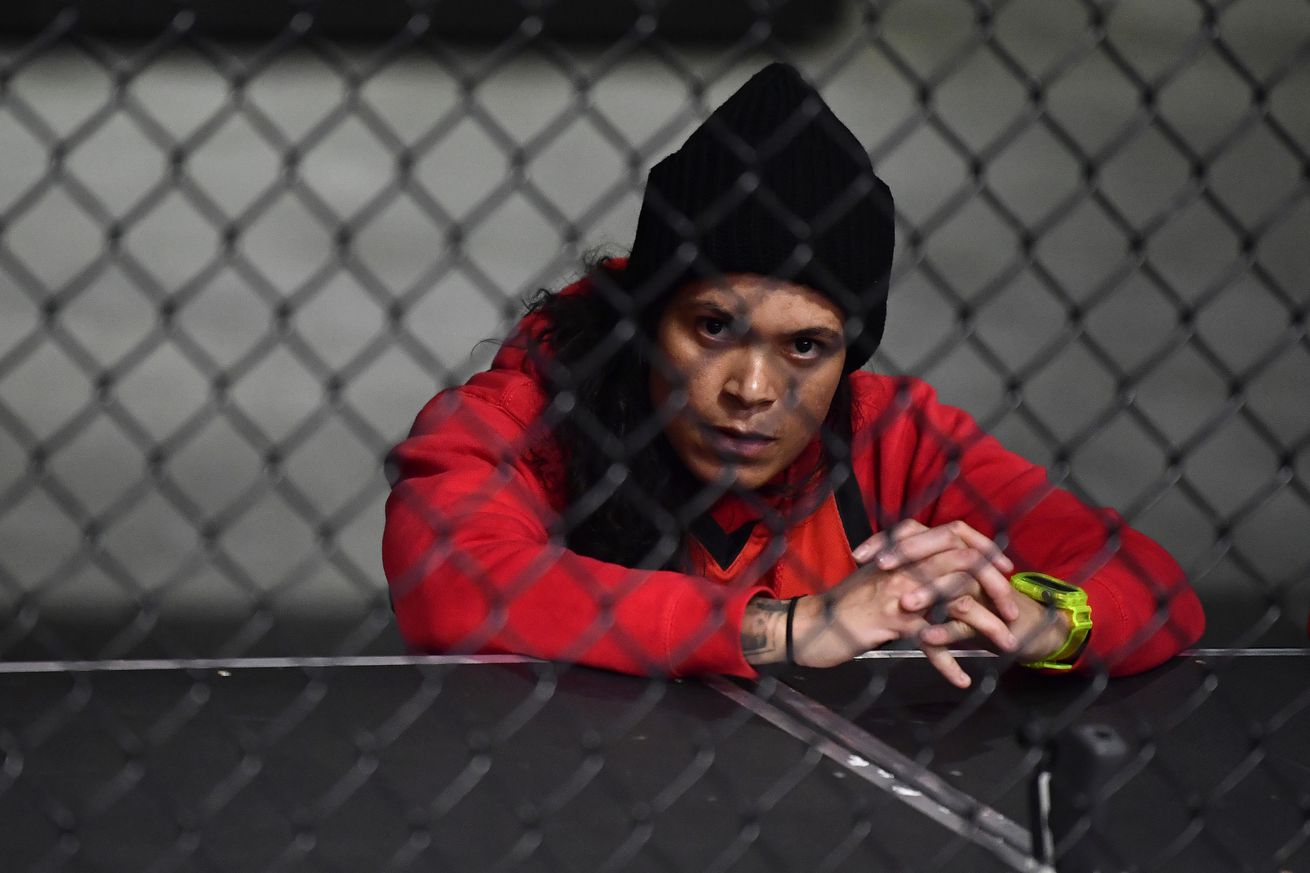 After five years at the top of the UFC’s women’s bantamweight division, Amanda Nunes was dethroned by Julianna Peña at UFC 269 in December. That raised questions about her motivation, with bossman Dana White saying that “The Lioness” may not be the same “hungry savage” as she was an up-and-comer now that she earns a lot more.

“The question is for Amanda, and this is what happens to all fighters. You know the big narrative that we don’t pay anybody. Amanda’s rich. Amanda’s a multi-millionaire who is now at a completely different financial status. She has a baby now,” White said in an ESPN interview in June.

Nunes (21-5) recently sat down with ESPN ahead of her UFC 277 title rematch with Peña this weekend. Regarding White’s statements, she does agree that she did get “very comfortable” after becoming a champion (and eventually a double-champion) and the consensus Women’s MMA GOAT at one point.

“I feel like what he says sometimes, if you’re looking that way, yeah, I got very comfortable. And you want to enjoy your life when you do all those things that I did. I want to travel, I want to go see my family, I want to rest a little bit and then the thing is, you will slow down a little bit.”

Nunes admitted to taking her foot off the gas pedal a bit. But now that she’s back on challenger status as far as the women’s 135-pound title is concerned, she is ready to make the necessary changes.

“When you do everything that I did, one day you’re going to relax a little bit,” Nunes said. “I did so much now, I can kind of rest a little bit. I was dominating, I became a double champion, killed all those girls in front of me, clean the division, so I kind of slowed down, too, yeah.

“Until Julianna came into the picture, now we’re here again. I’m really pumped for this fight and like Dana said, I gotta get my shit together. I’m fired up now.”

UFC 277 happens on Saturday, July 30 in Dallas. Co-headlining the event is a potential flyweight title eliminator between former champion Brandon Moreno and Kai Kara-France. Also featured on the card is the return of fan-favorite Derrick Lewis, who takes on Sergei Pavlovich.


UFC champ Amanda Nunes agrees with Dana White: ‘I gotta get my sh-t together’

I've got my shit together,I just can't find it.