Not to sound like a queer or anything, but their chocolate frosty or milkshake, or whatever it is called is AWESOME. And that is from someone who hates redheaded women.

"Look at my African American over there. Look at him! I paid him to be here!" Social media users on platforms including the popular video-sharing app have said they completed the free online registration for the rally with no intention of going.

Prior to the event, Trump’s campaign manager Brad Parscale said there had been more than one million requests to attend. However, the 19,000-seat BOK Center arena had many empty seats on Saturday evening and Trump and Vice President Mike Pence cancelled speeches to an expected “overflow” area outside.

The Tulsa Fire Department tallied the crowd at about 6,200 people.
Click to expand... 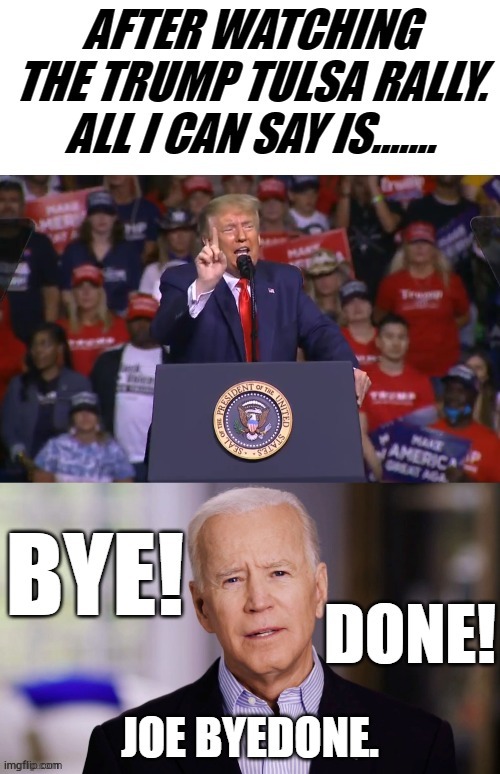 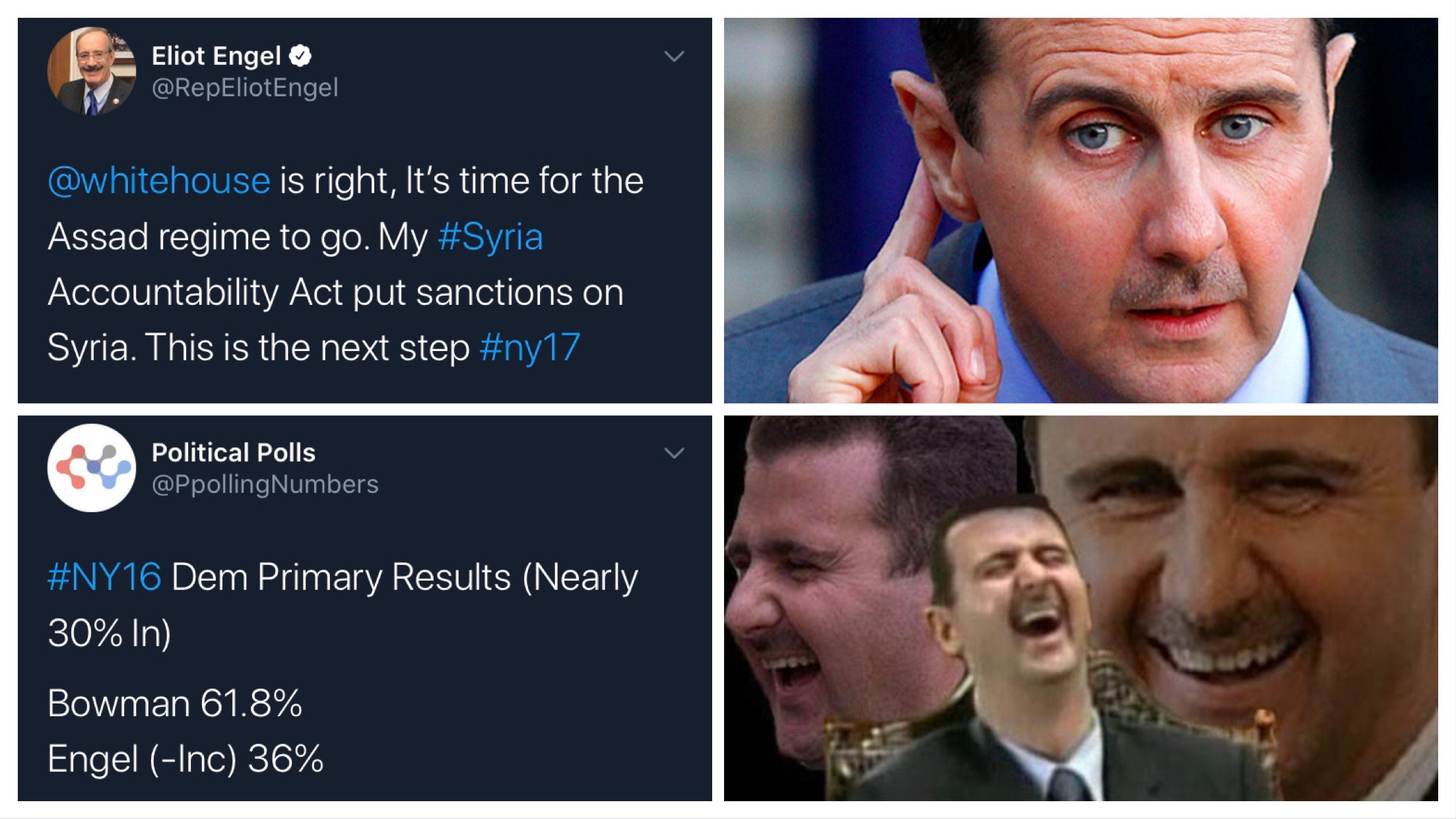 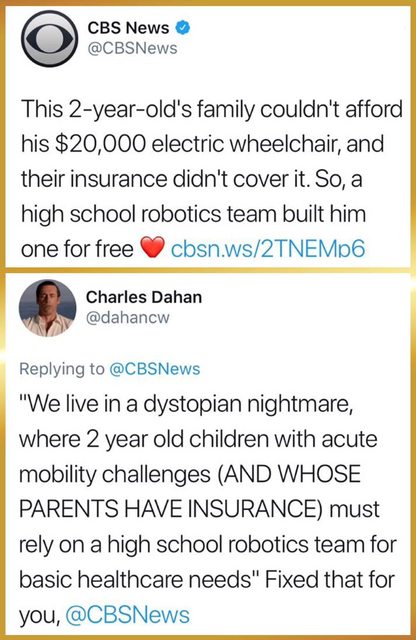 Fuck yes! I don't care if I agree with those people politically or not, but if there are people there to vote, who have not, then they should vote.

Cucks come get your boy!

Barry Hussein is not amused.

What happened to the party of family values?

The daughter of a candidate running for a seat in the Michigan state House has drawn viral attention online after taking to Twitter earlier this week to plead with voters not to elect her father to office. A New York judge rejected an effort by President Donald Trump's brother to halt the publication of a book by the president's niece, Mary Trump. 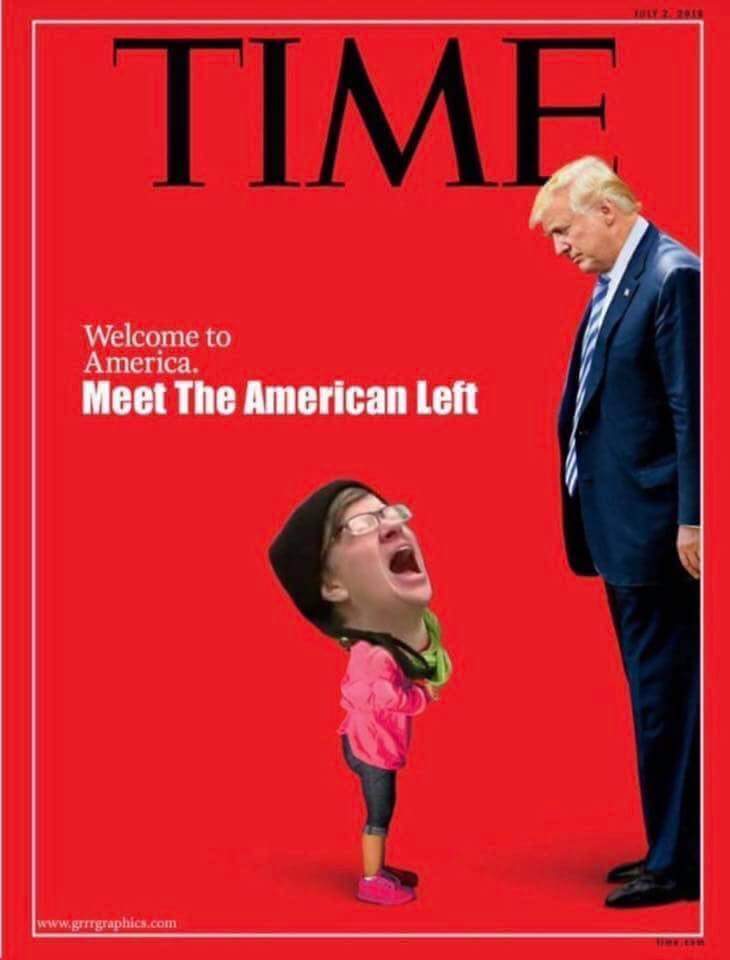 Why is everyone so scared of em then?

Qat said:
Why is everyone so scared of em then?
Click to expand...

Some are violent and get away with being goons thanks to the media and liberal-run cities...
You must log in or register to reply here.
Share:
Reddit WhatsApp Email Link
Top Bottom