A thread dedicated to the relatively unknown hot chicks who have small parts in movies. I'll occasionally look them up to see who they are and if they've done anything else.

Cole's crew hires a chick to play a joke on him after his first big win.
View: https://www.youtube.com/watch?v=ISs3m1aHZxY

She had a larger role in the 1992 thriller Basic Instinct as Roxy - Sharon Stone's lesbian lover.
According to IMDB she's been inactive since 2016, but did show the goods in a few movies. Available via Google search.

She was born in California, speaks French and plays the piano.
And in 1991 she married this obnoxious asshole from Robocop:

I can only assume he had a gigantic cock. They divorced in 2003.

younger sister in the greatest movie ever was my first crush ever. she played Maggie the frog in game of thrones over 20 years after last of the mohicans

@Hauler this thread has potential, keep it going.

Plus, I wonder if all your posts are gonna involve movies before the year 2000.

I'll add the absolutely stunning female contract killer for hire from the movie "Munich" which as Seth Rogan said in "Knocked Up" consists of Eric Bana kicking ass and taking names. Looked her up and of course she's from Montreal where besides everyone being wrong for speaking French, the women are on another level...

@Hauler this thread has potential, keep it going.

Plus, I wonder if all your posts are gonna involve movies before the year 2000.
Click to expand...

Oh I will.
I plan to add a new entry every weekend. 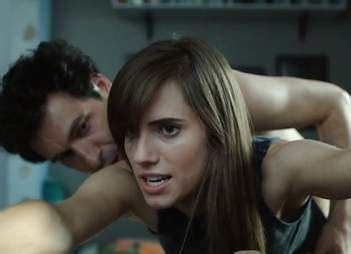 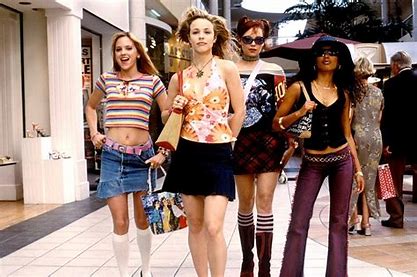 Not a movie, but.... Margaret McPoyle from Always Sunny: 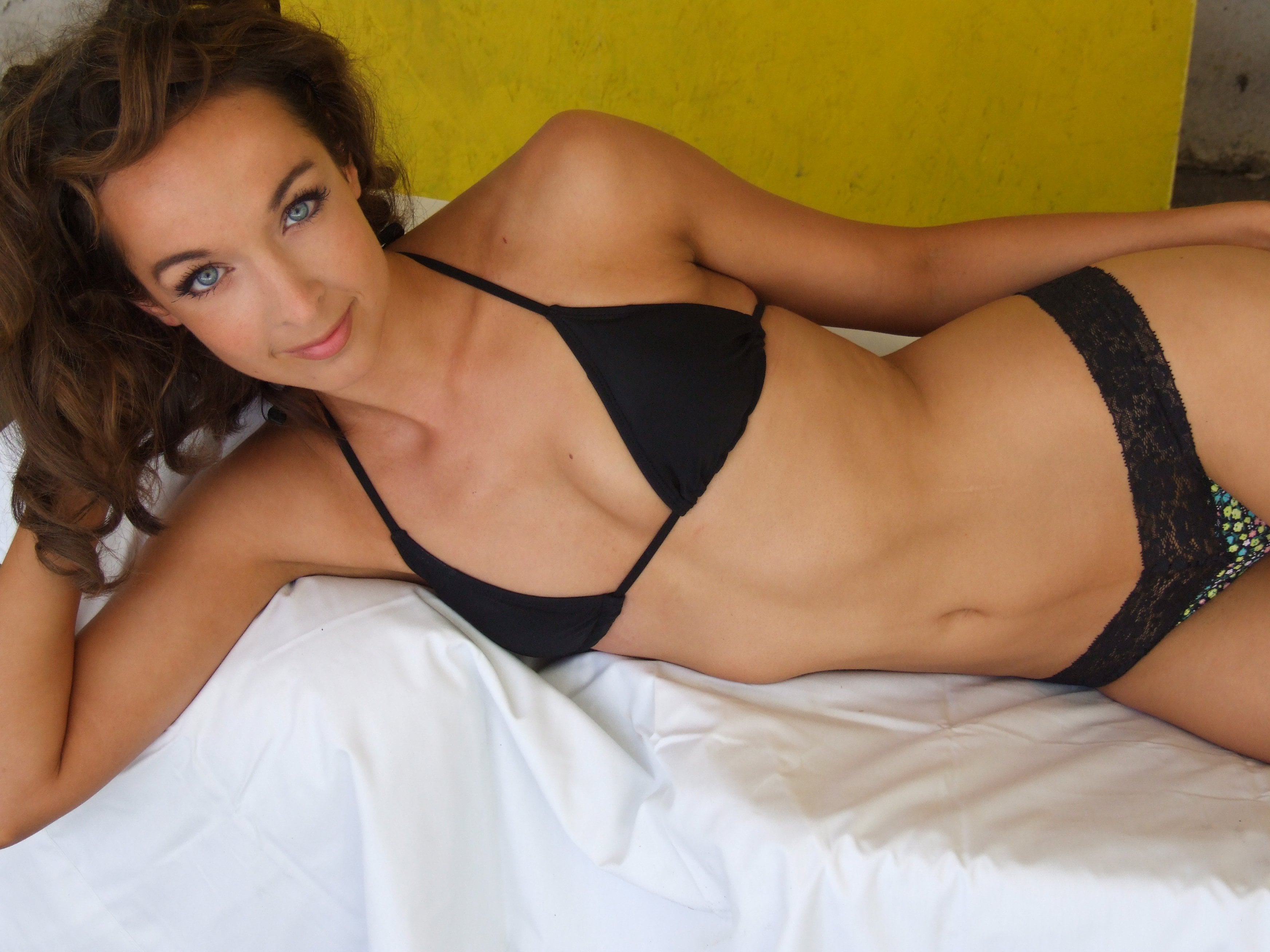 This might not be a good example because this actress appears to be quite popular. I might be the only one who was all "Who is THAT?" when I saw this scene.

Had appearances in various shows in the late 90s and 2000s. Notably: Married With Children, X-Files, Friends, Smallville, Charmed, Frasier, Two and a Half Men, Modern Family and a reappearing role on Baywatch as Jenna Avid

Her appearance in X-Files (worth the watch):
View: https://www.youtube.com/watch?v=_qV0uzjh_Qs


She also starred in Toby Keith's 2006 video for his truly awful song A Little Too Late:
View: https://www.youtube.com/watch?v=nOd2NuHgwew&list=PL59p03JVtfFiW6C4QuOA5sR-MDluZ7g48&index=10&t=0s


Another movie that could have just as easily qualified for a "Who's that babe?" is Anger Management, where she was the brunette that Adam Sandler took to dinner to meet Jack Nicholson:

Also - She is still acting, does standup and is still getting it done at 49 years old...

I brought the finger warmer