Rich looks huge in this fight 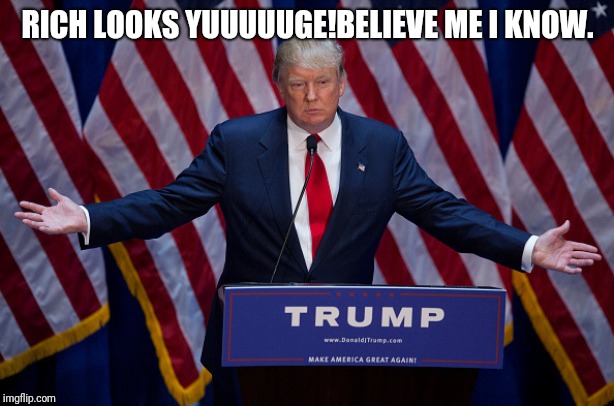 I disagree with commentators at the start

Everyone wants a loss

That's kinda fucked up Hughes was reffing that fight. Hughes was super ready to stop that fight and was on his way to stopping it early but a couple extra punches by Franklin makes it a justified stoppage.

Hughes and Franklin were friends and training partners. Very bias to have him as a referee.


Matt Hughes states had Evan Tanner beat Rich Franklin for the UFC 185lb belt, Matt Hughes would have gone up to 185 to challenge Evan. Because Rich one, Hughes had no need to challenge Rich.

Hughes also had stated that had Tanner won, Hughes would have gone up to face Tanner and weighed in at 171lbs just to prove a point. 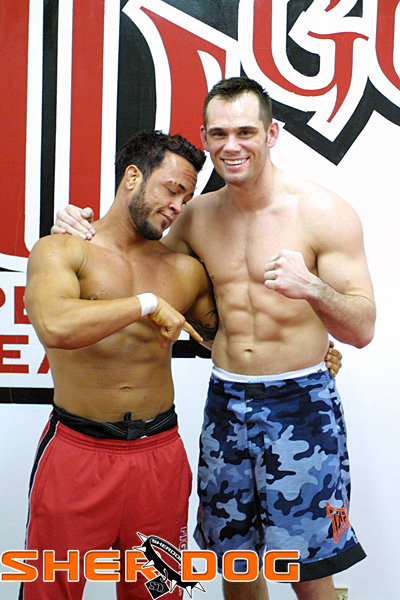 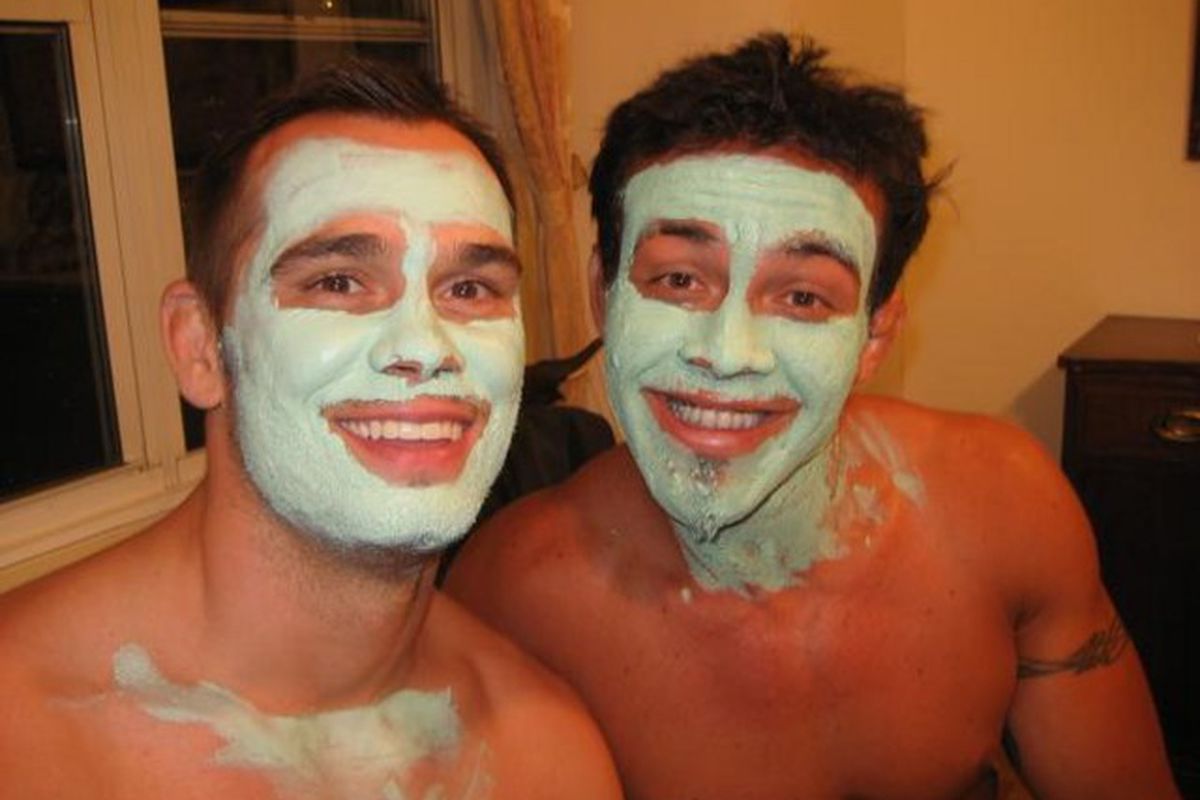