Stefan Struve vs Ben Rothwell at UFC on ESPN 7 Despite strongly suggesting that he was retiring earlier this year, Struve (29-11) has been booked to face Ben Rothwell (36-12) in a heavyweight bout on Dec. 7 at UFC on ESPN 7, which takes place at Capitol One Arena in Washington, D.C.

Struve was victorious in his last outing, submitting Marcos Rogerio de Lima in the second round at UFC Prague in February. That win snapped a three-fight losing skid for “Skyscraper” and he used his post-fight interview to thank the fans for supporting his career.

“This is something I’ve thought over a whole lot,” Struve said at the time. “I think everybody’s aware my heart is not 100 percent. When I made my comeback I told myself I would have about five years and I’ve been fighting a little longer since then. My heart is good, but there’s a very good opportunity that this is my last fight, so thank you very much.”

Struve’s manager Lex McMahon released a statement to ESPN explaining the fighter’s decision to continue his career and indicated that Struve has a new contract with the UFC.

“Stefan had the opportunity to rest and recharge,” the statement reads. “If you recall he never fully committed to retiring. He’s young, still just 31 years old, I think after some much needed rest, he realized that he loves the sport, the competition, has rediscovered his passion for fighting at the highest level.

“The UFC was very supportive of Stefan and gave him a deal that gives him the opportunity to earn a tremendous amount of money and compensates him for what he is, a highly marketable veteran who is near the very top of the division in terms of fights, wins, finishes, and performance bonuses.”

In 22 appearances for the UFC, Struve holds a 13-9 record with notable wins over Antonio “Bigfoot” Silva, Antonio Rodrigo Nogueira, and Stipe Miocic.

Rothwell is currently in a career-worst slump having lost his last three fights, all by unanimous decision. Most recently, he fell to Andrei Arlovski at UFC on ESPN 4 in July. The 37-year-old is 6-6 in the UFC.
Last edited by a moderator: Aug 14, 2019

The HW division is basically an entire division of BJ Penns and that's barely a hyperbolic statement.

lordofthepies said:
The HW division is basically an entire division of BJ Penns and that's barely a hyperbolic statement.
Click to expand...

Apart from struve isn't on the greatest losing streak in UFC history.

Have you had a response to your inquiry?

Ricky Bobby said:
Have you had a response to your inquiry?
Click to expand...

Curiously not. Usually when he wishes to address me in public he just quits on his stool like his hero and has one of his droogs pink me without reason.

He must be away of a cruise of the Florida swamps.

lordofthepies said:
The HW division is basically an entire division of BJ Penns and that's barely a hyperbolic statement.
Click to expand...

No GOATS in the HW division... 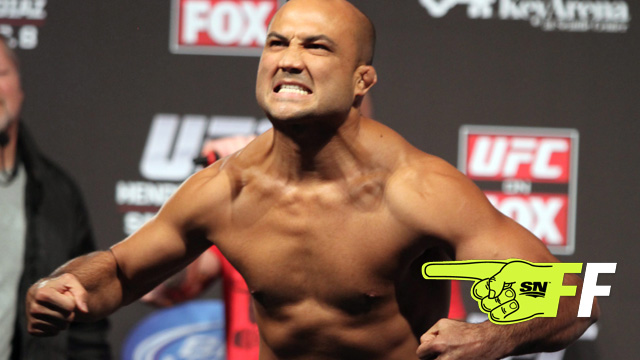 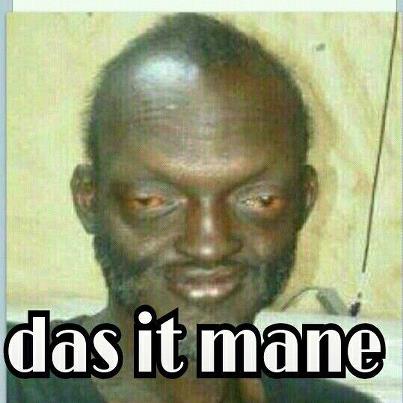 Both guys got miles on them tires 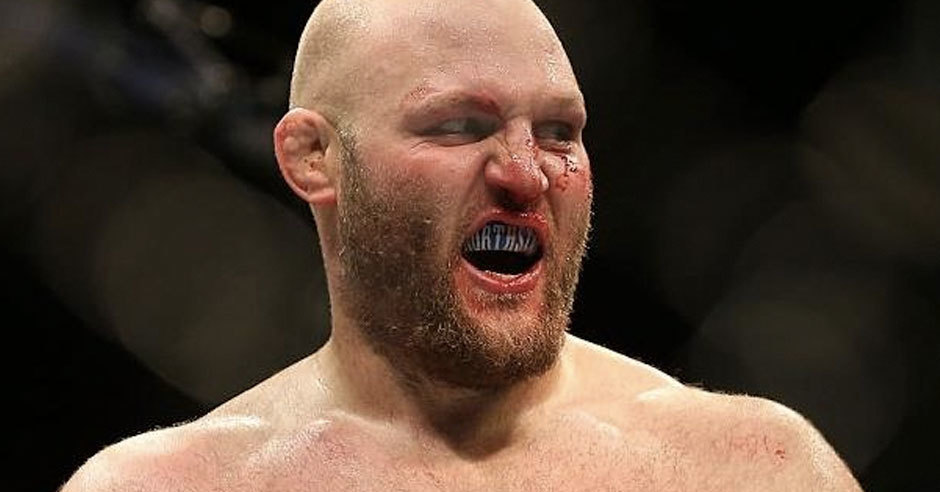 'Big' Ben Rothwell has been largely training at his own gym for the past several years, but at 37 finds himself on a 3-fight losing streak ahead of fight vs. a returning Stefan Struve at UFC on ESPN 7 on 12/7, and is making a change, as old/new coach Duke Roufus explains: “Ben and I are going to be reuniting. I last worked with him in 2012. I reached out to him. He’s an old friend of mine, I stood up at his wedding, and I was in his wedding party. I told him, ‘You’re toward the end of your career, buddy. I want to help you as much as I can.’ I can see some things I can really add to his game, and we’re going to have some fun together and go for it."

benjo0101 said:
I think struve gets folded up into a crappy physics video game style heap
Click to expand...