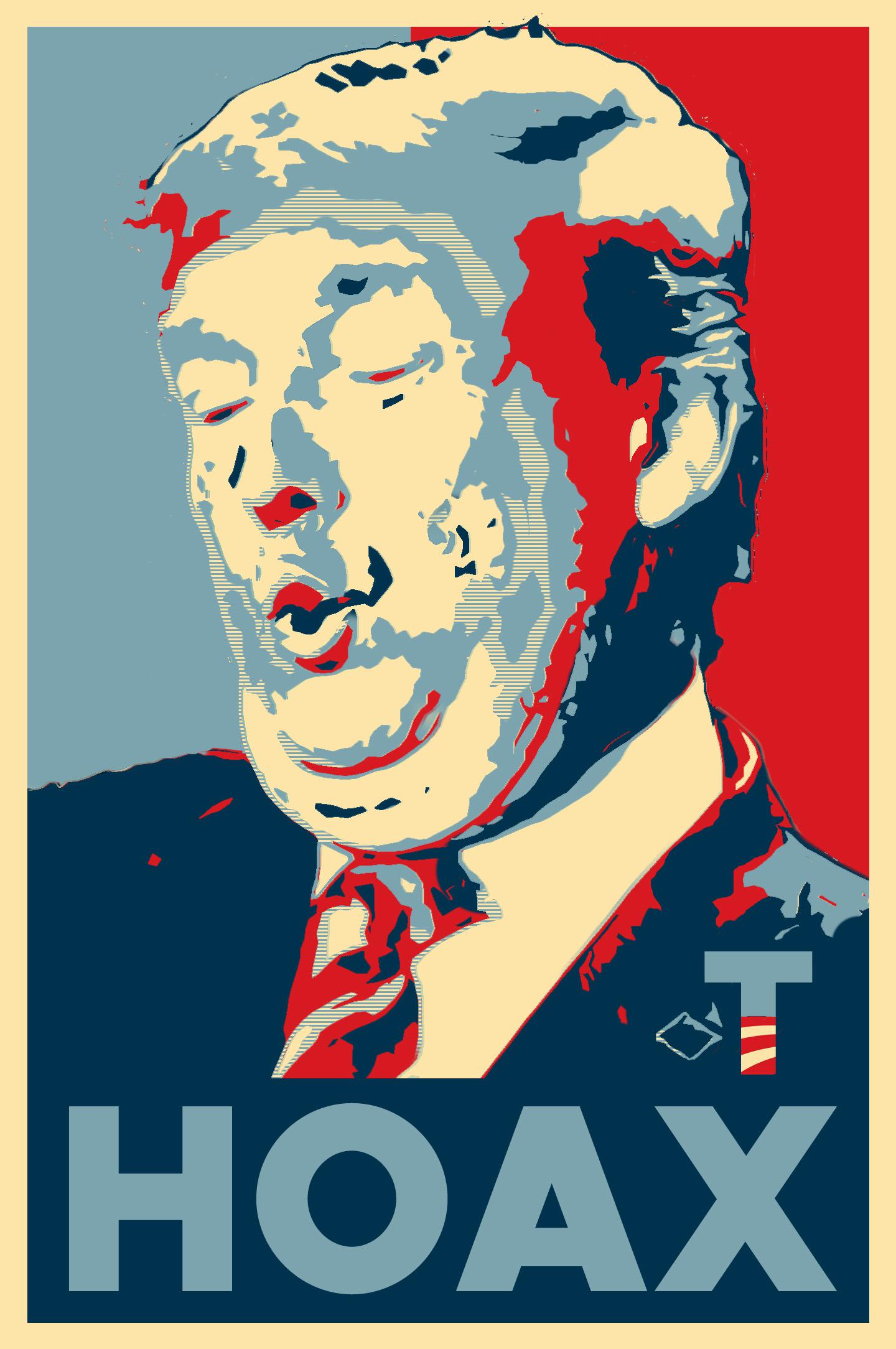 LMAO, such an unhinged libtard. 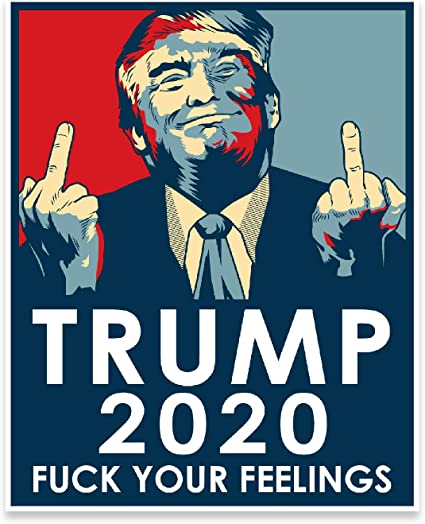 Made me fucking cringe.

It was not immediately clear why Mr Trump fired Mr Fine. Also unresolved is just whom will lead the executive branch's stimulus oversight panel
Click to expand... 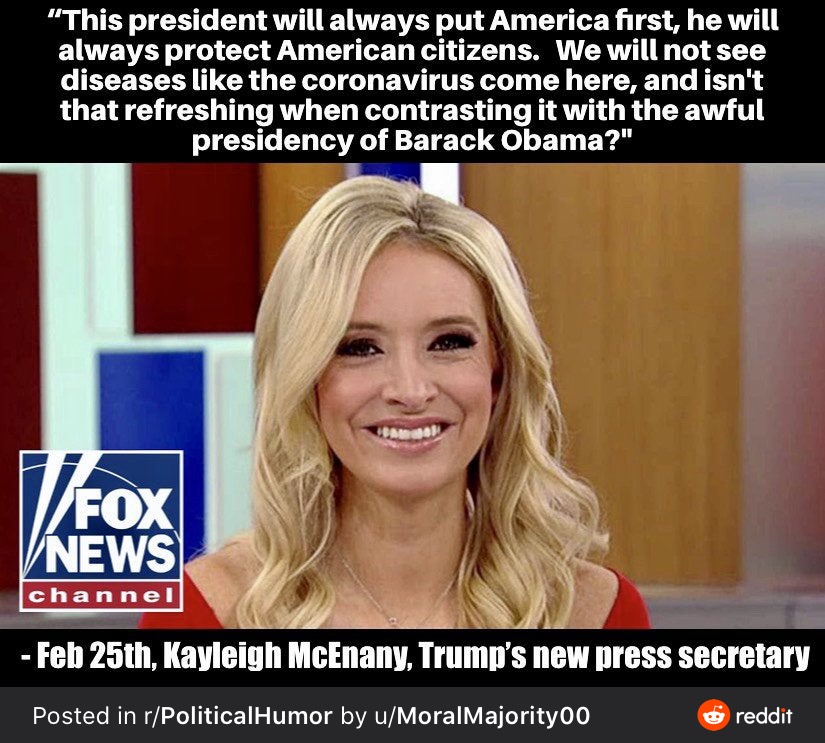 Yet people still vehemently argue that Fox News is "fair and balanced".

Is that a thing that's ever happened?

Once again the fake-and-gay media shows it's the enemy of the people...

Is this a watchdog to watch Pelosi's watchdog who is watching the actual watchdog in charge of funds being allocated?

Ladies and gentlemen...I give you: Government Waste

Fact check: Trump falsely claims he 'inherited' the faulty coronavirus test. It was developed this year

In March, Trump initially made a debatable claim that he had inherited a flawed testing "system." By the final days of March and the first days of April, however, he was making a demonstrably inaccurate claim about inheriting the actual tests.
Trump's clear suggestion was that the flawed test had been left to him by President Barack Obama's administration.
Facts First: The faulty initial test for the coronavirus was created during Trump's administration, in early 2020, by the Centers for Disease Control and Prevention. Since this is a new virus that was first identified this year, the tests couldn't possibly be "old" or "obsolete."
https://www.cnn.com/specials/politics/fact-check-politics
"He is lying. He is lying 100%. He is lying because he is trying to shift blame to others, even if the attempt is totally nonsensical," said Gregg Gonsalves, an assistant professor in the Department of Epidemiology of Microbial Diseases at the Yale School of Public Health.

The claim "doesn't make sense because it is false," said Tara Smith, an epidemiology professor at Kent State University. "This a new virus."
Michael Mina, assistant professor of epidemiology at Harvard T.H. Chan School of Public Health, called the claim "absurd" given that "this virus did not exist in the prior administration."

Mina added: "The technology used to test for this virus is technology that is routinely used in clinical microbiology laboratories. It is not faulty."

A flawed CDC test -- in 2020
Sticking to past practice, the CDC created its own test for the coronavirus rather than use the test being distributed by the World Health Organization. The CDC began developing its test in January 2020 and announced on February 5 that it would begin shipping test kits to public health labs around the US.
Click to expand... 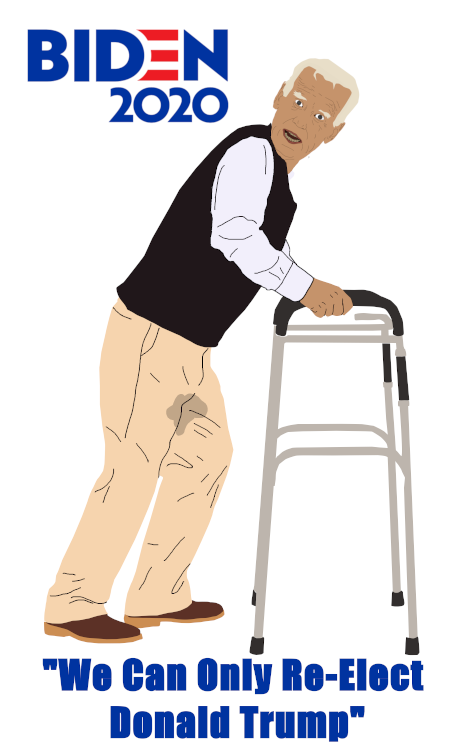 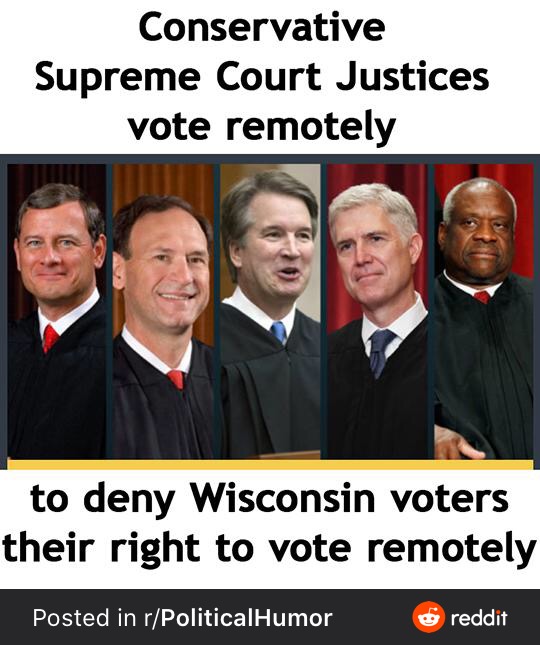 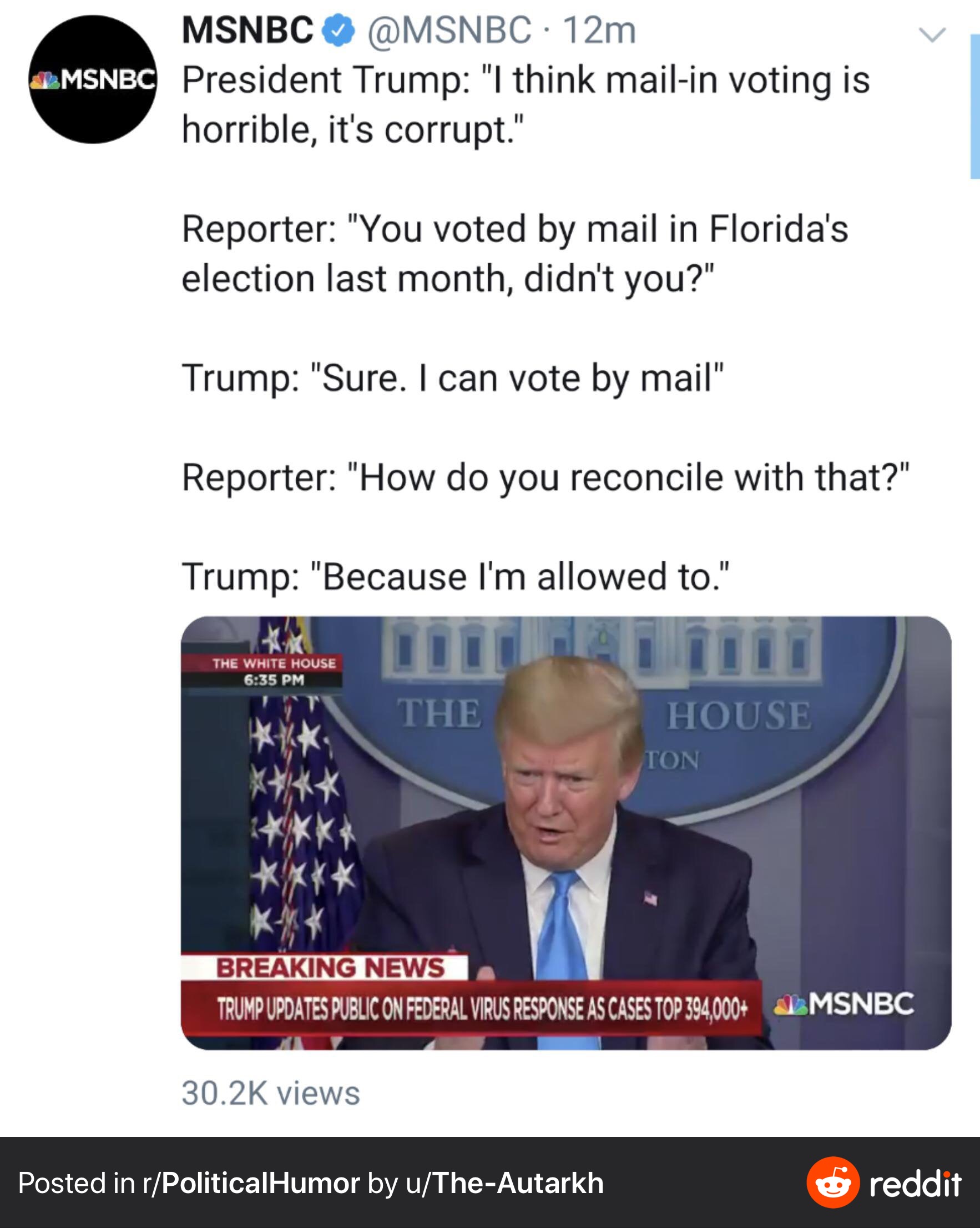 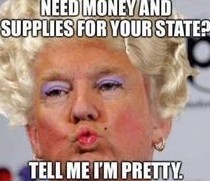 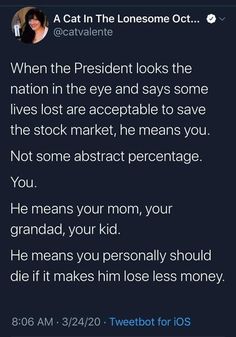 Bernie Sanders Drops Out of 2020 Democratic Race for President

ConorMcGregorsBeard said:
Is that a thing that's ever happened?
Click to expand...

Unfortunately, yes. All of the boomers I know will defend that notion to the death. It's scary.

IschKabibble said:
Unfortunately, yes. All of the boomers I know will defend that notion to the death. It's scary.
Click to expand...

Yeah, but you're in Florida.

Phhhhhhew... Ivanka is here to save the American economy! 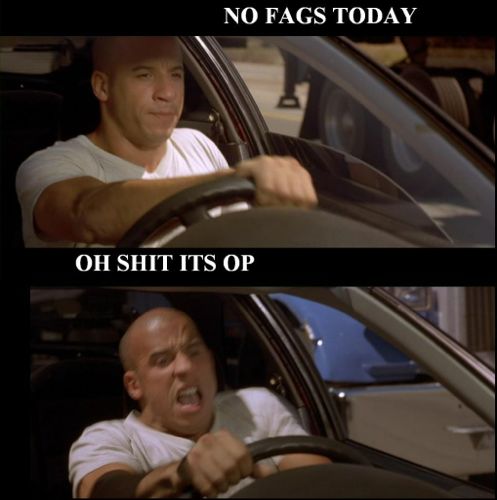