I for one am disappointed there are no alligators, and it's not really what we think of as an island.....

I was hoping for a ring with no sides on it to force the action to the middle of the circle and alligators, sharks, piranhas sting rays that have been fasting for 30 days......that’s where real fighters fight, not with protection like they have in this pussified generation of fighters
Q

True, can you believe some even puss out because of sickness??

With these shitty card's, it doesn't matter where they fight, or if they fight at all, lol. So bored with today's UFC...

Rambla said:
With these shitty card's, it doesn't matter where they fight, or if they fight at all, lol. So bored with today's UFC...
Click to expand...

Been pretty good lately. After the fact, I have no idea who half the card are ahead of the events but I figured I was just out the loop.

I'm really looking forward to fight island tho, I don't think for a second Jose Aldo should be fighting for a belt, but I like the idea of 3 belts being on the line on one card.

If the picture is correct that's a shame, UFC should have gone full mortal Kombat mode with this, have the zuffa gladiator intro followed by blades mortal Kombat music as the intro.

Then an octagon on the beach like when Kano fought Sonja.

It could've been the Greatest MMA event of all time


First 20 or seconds of the gladiator, some bullshit from the guys on the card, and instead of face the pain this starts going.


Have the dragon in the middle of the canvas. 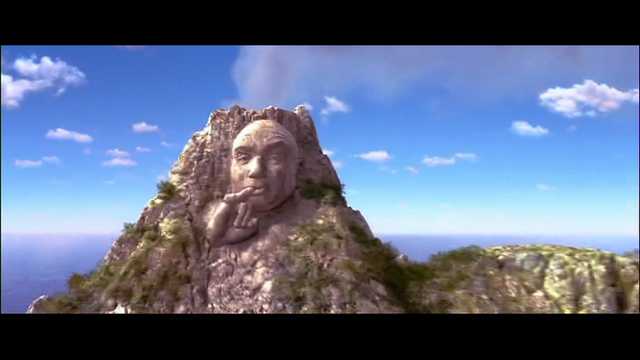