UFC on ESPN 11 took place on Saturday, June 20, headlined by a five-round match between heavyweights Curtis Blaydes and Alexander Volkov. Blaydes won a unanimous decision, scoring 49-46, 48-47, and 48-46. Blaydes set the record for takedowns in a heavyweight fight with 14, in a contest many viewers felt was less than thrilling. After the fight, Blaydes indicated that he realizes that he will have to improve his conditioning for future five-round fights. Blaydes moved to 9-2 in his last 11 fights with this win, having only lost to Francis Ngannou.

-Lightweight/Catchweight* - Justin Jaynes def. Frank Camacho by TKO (punches)
*Frank Camacho weight in at 158 lbs, 2 pounds over the non-title lightweight limit of 156 lbs. He was fined 20%.

$50k performance bonuses went to Jim Miller and Justin Jaynes for their finishes, and to Josh Emmett and Shane Burgos for Fight of the Night.
Last edited: Jun 21, 2020

Jim Miller walked away with a six-figure payday after UFC on ESPN 11. 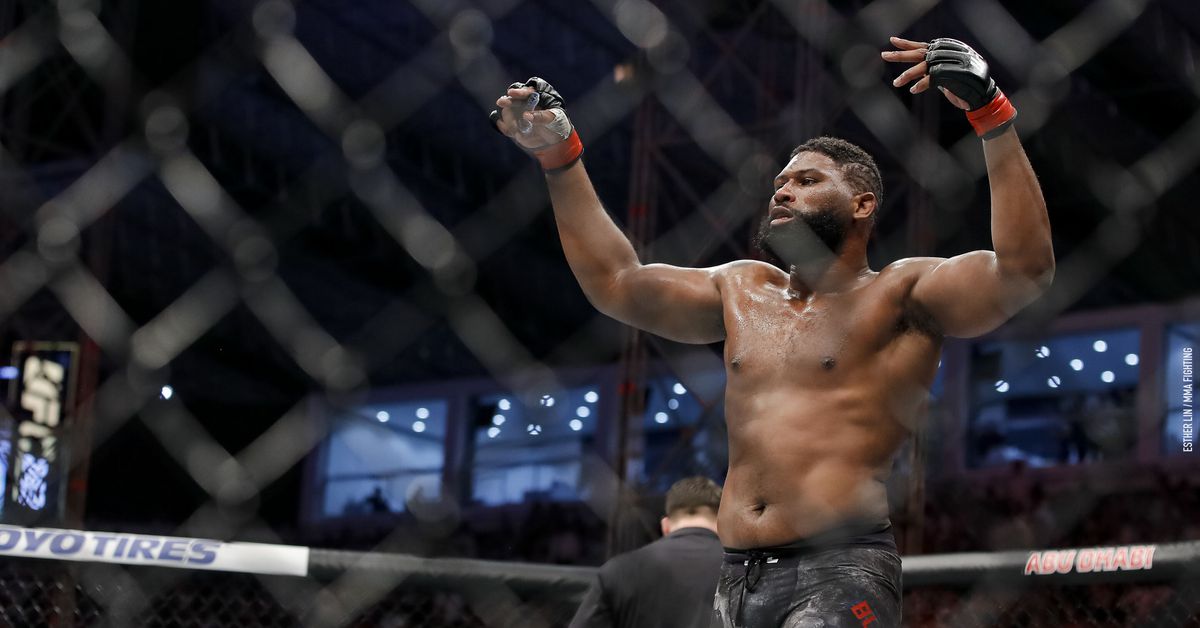 The latest ratings for UFC on ESPN 11 have been released with the show averaging 912,000 viewers for the card headlined by Curtis Blaydes vs. Alexander Volkov.