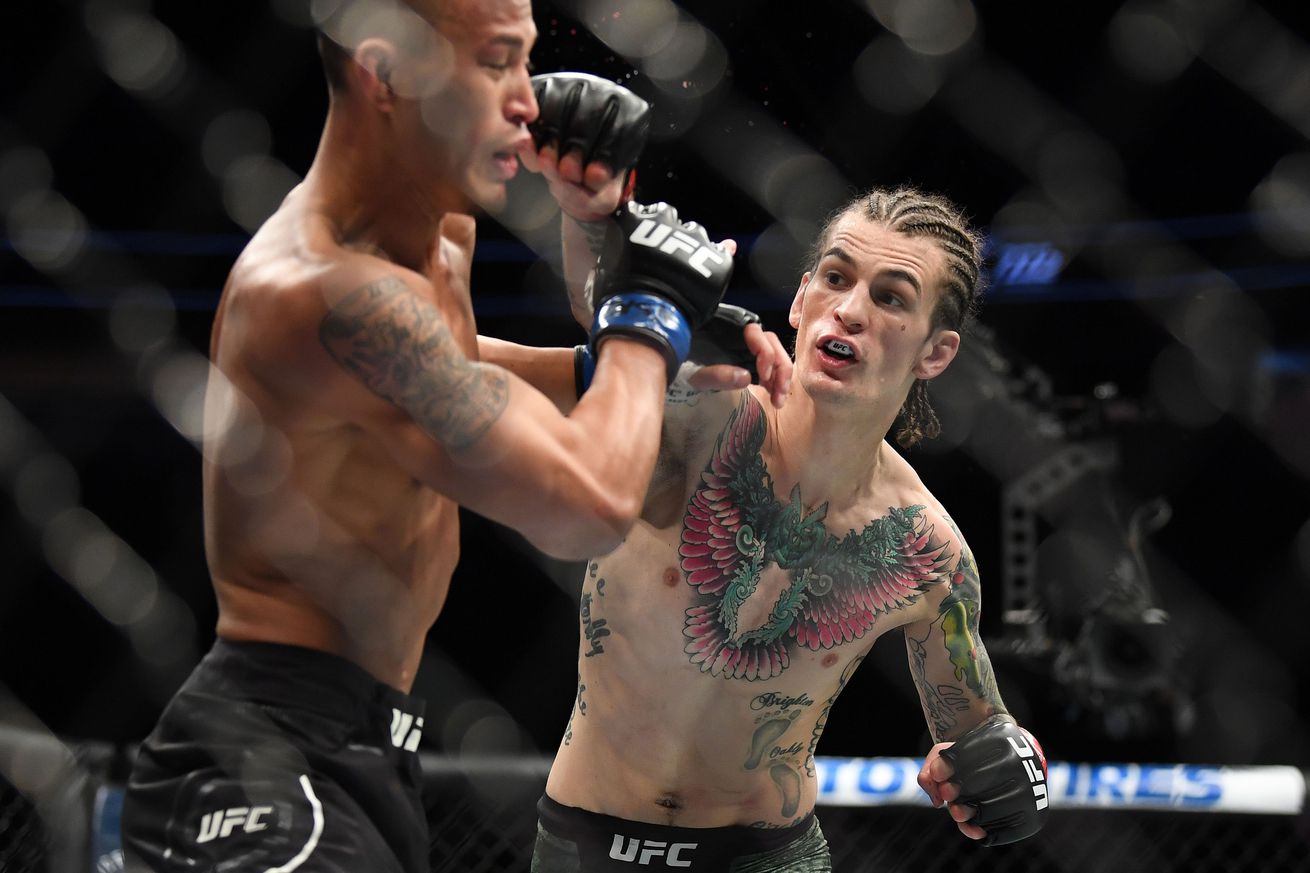 Multiple recent samples taken from the UFC bantamweight prospect contained trace amounts of ostarine, per a USADA statement. However, he is not facing a violation from the UFC’s anti-doping partner. The Nevada Athletic Commission (NAC) was notified of the positive tests on June 15, per the statement.

“In reaction to Mr. O’Malley’s statement made via social media, USADA can confirm that the Nevada State Athletic Commission (NSAC) was notified on June 15, 2019, that additional samples collected on Mr. O’Malley were reported by WADA-accredited laboratories to contain trace amounts of ostarine,”…

is there anyone left who actually thinks usada is legit at this point?

Pride was full of juicers
UFC was/is the clean org

jason73 said:
is there anyone left who actually thinks usada is legit at this point?
Click to expand...

I believe 100% that USADA is legit 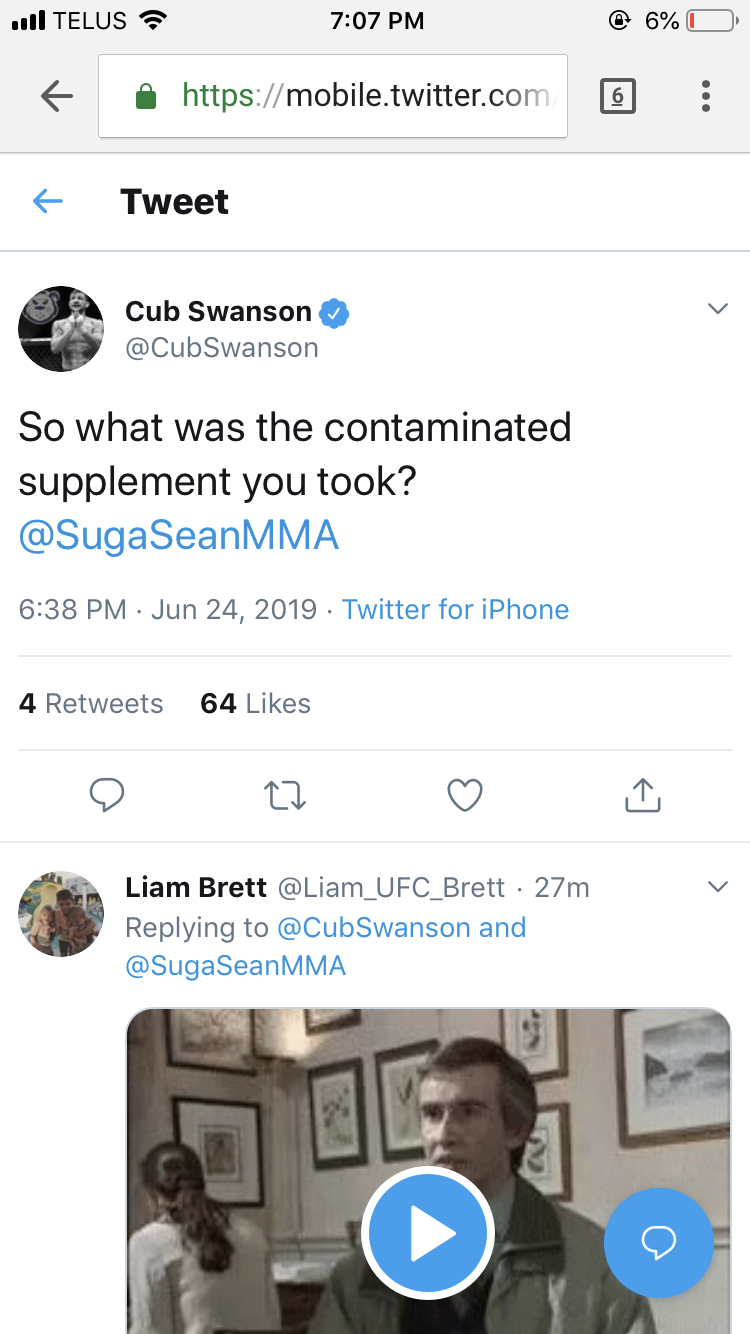 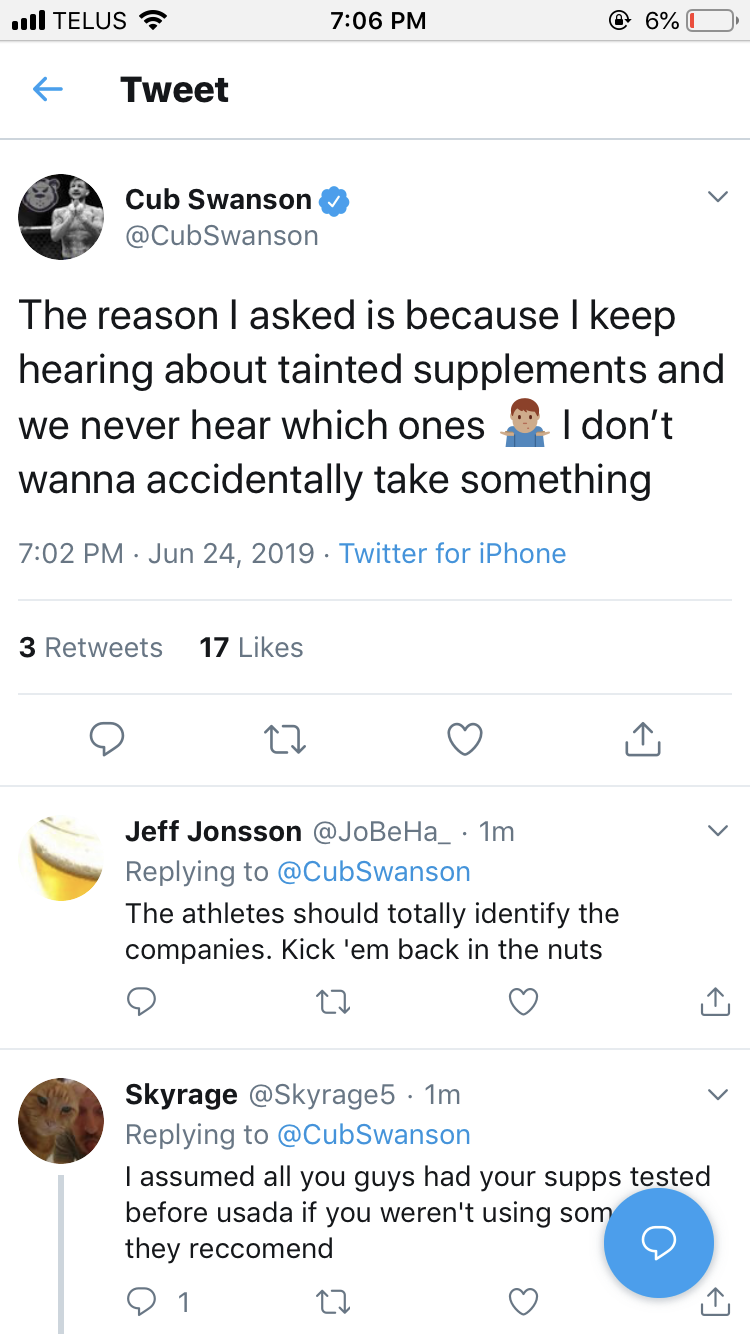