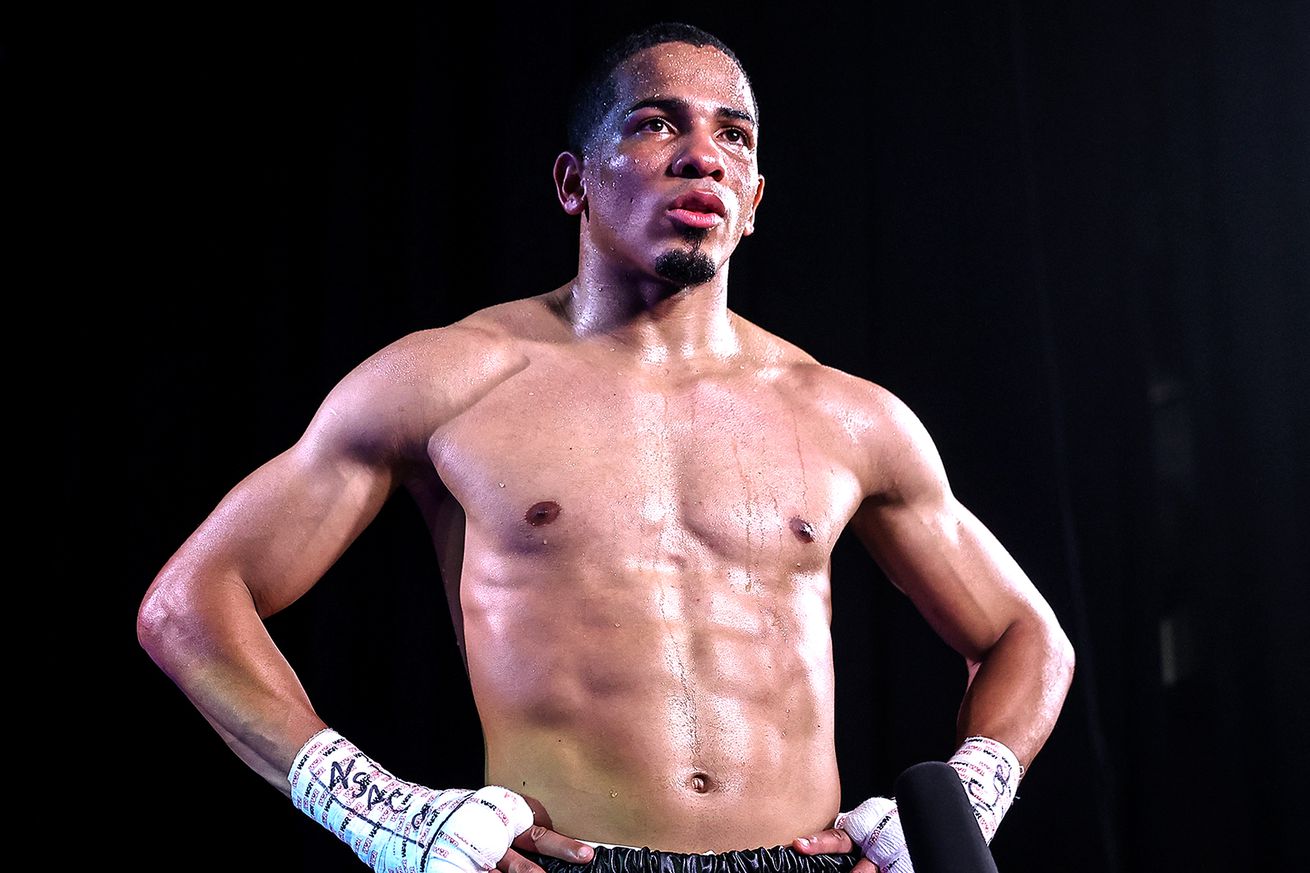 On Saturday the body of Keishla Rodriguez Ortiz, 27, was discovered in a lagoon outside of Carolina, Puerto Rico. Rodriguez had been missing since last Thursday morning.

Last night lightweight boxer Felix Verdejo, 27, turned himself into authorities in San Juan. Shortly after he was charged with kidnapping resulting in death, carjacking resulting in death and killing an unborn child. If convicted Verdejo could receive a death sentence.

According to the New York Times Verdejo’s charges are the result of information Puerto Rico’s FBI branch acquired from a witness who had “firsthand, personal knowledge” of what took place.

According to that account Verdejo contacted the witness and requested his help “to terminate the pregnancy” of Rodriguez, who he was having an extramarital affair with. The witness agreed to help.

The witness claims that they helped Verdejo throw Rodriguez from the bridge and into the lagoon. The witness said that Verdejo then shot at Rodriguez with a pistol. Rodriguez’s car was then abandoned.

Law enforcement used cellphone data to discover where Rodriguez had been and whom she had spoken to before her disappearance was reported. That lead investigators to Teodoro Moscoso Bridge. Surveillance video was acquired from the bridge, which authorities say shows Verdejo’s vehicle at the scene.

After Rodriguez was reported missing a Pink Alert was issued, allowing law enforcement to expedite their investigation. Pink Alerts are the result of a new law in Puerto Rico that allows for missing person cases to be fast-tracked if the missing person is a woman and a suspected victim of domestic violence.

That law was made in response to Puerto Rico’s alarming rate for femicides. In January the U.S. Territory declared a State of Emergency over its high rate of deadly violence against women and transgender people.

Gender violence in Puerto Rico has been of concern for almost a decade. In 2012 the American Civil Liberties Union released a report showing that Puerto Rico’s per capita rate of women over the age of 14 being killed by their partners was higher than anywhere else in the world.

Nothing from nothing leaves nothing... had to done somethin - Eddie Murphy

Dat Pre-HollyHolm Ronda $ said:
Nothing from nothing leaves nothing... had to done somethin - Eddie Murphy
Click to expand...