In 1879, the Zulu nation hands colonial British forces a resounding defeat in battle. A nearby regiment of the British Army takes over a station run by a missionary (Jack Hawkins) and his daughter (Ulla Jacobsson) as a supply depot and hospital under the command of Lieutenant John Chard (Stanley Baker) and his subordinate Gonville Bromhead (Michael Caine). Unable to abandon their wounded soldiers even in dire circumstances, the regiment defend their station against the Zulu warriors. 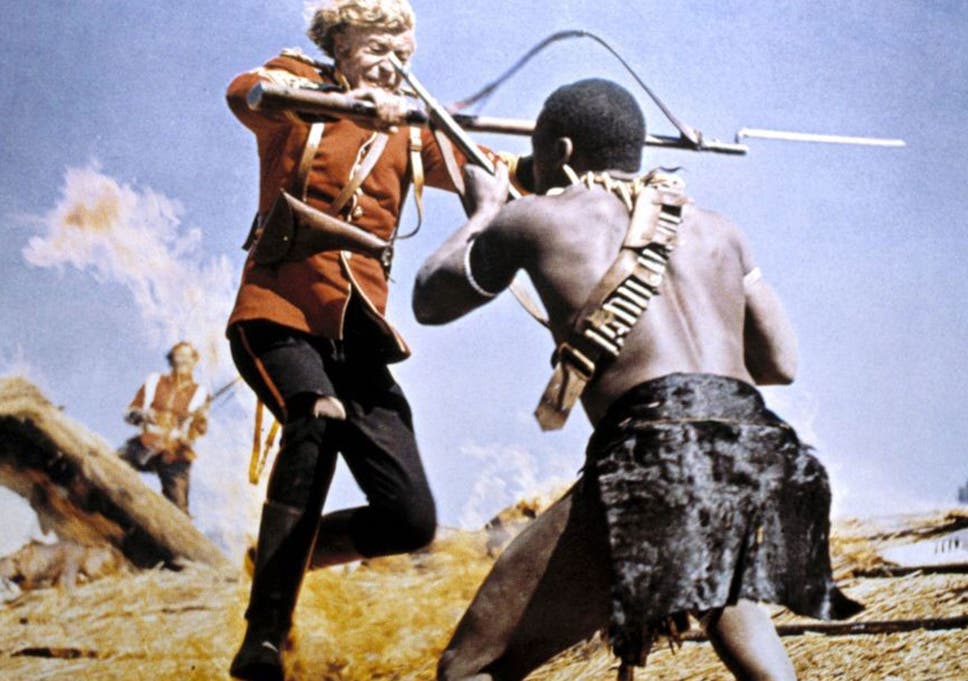