Why give them 15%? - O’Malley explains why he doesn’t have a manager now 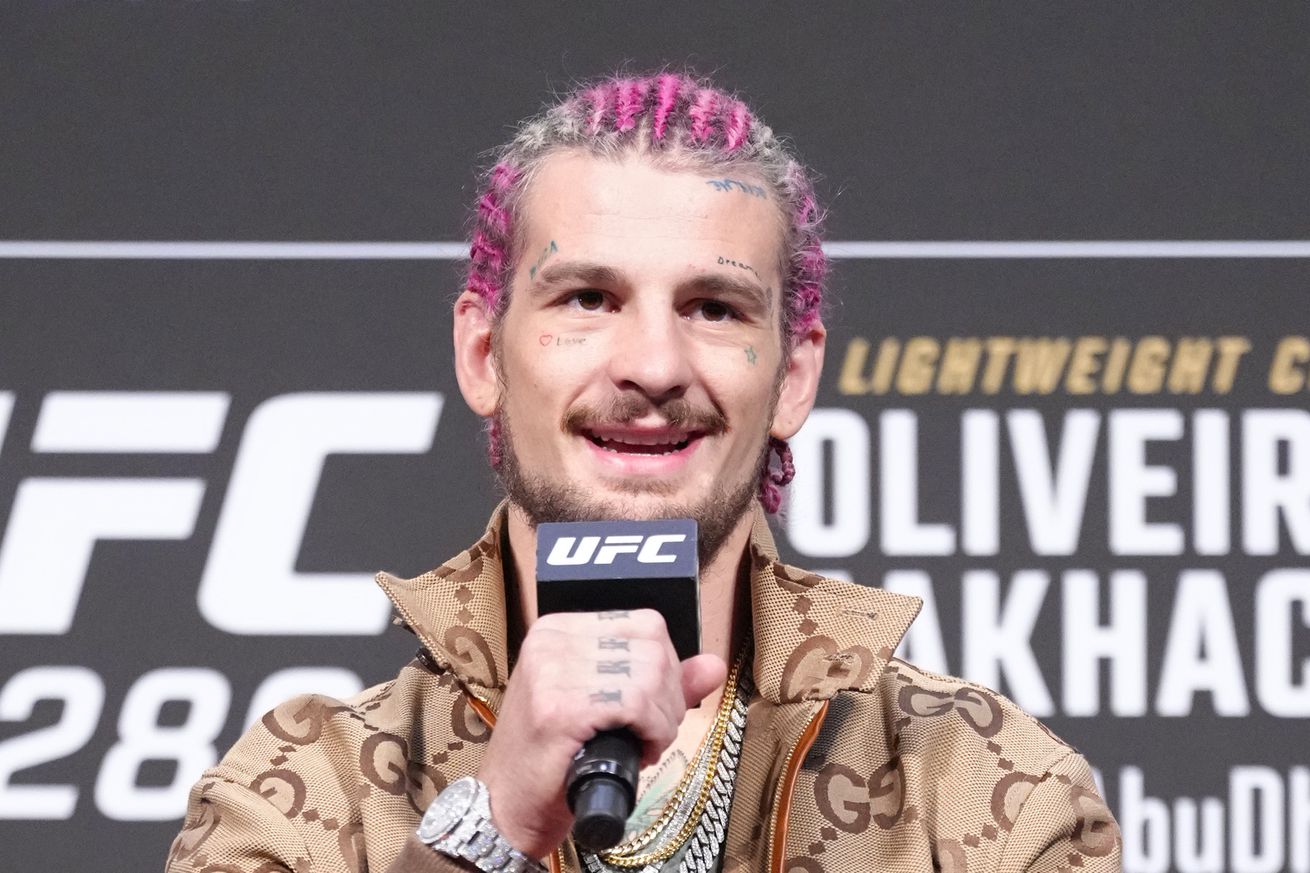 Sean O’Malley has been skyrocketing in popularity since he joined the UFC in 2017, and the much hyped prospect recently revealed that he doesn’t have a manager handling his career. According to the 27-year-old, he doesn’t see much of a purpose for hiring a “middleman” and giving him a chunk of each paycheck.

“I am my management,” O’Malley said at the MMA Hour. “Solo dolo, no middleman, no one taking a random percentage for being a middleman. I do all my own deals and shit gets done right.

“Well, say UFC gets a sponsorship deal and then whoever handles that at the UFC, they’re like ‘oh, UFC wants Sean O’Malley, I’m going to go to his management’ and then their management takes 20%, 15%, whatever, just to tell me about the deal. Not to do anything, just to say ‘hey, UFC called, you want to do this deal?’ then I’m like ‘sure.’

“Same thing with fight pay money too. You want 15% of my money because you did what? No, that ain’t happening. Oh, you want some of the bonus, too? Yeah, not happening.”

Apart from not having to give a part of his paycheck, O’Malley says he likes handling the business aspect of being a fighter anyway.

“It just makes sense. I personally enjoy doing all the business side of things,” he explained. “Some fighters are probably like ‘f—k that, I don’t even want to look at that stuff. You take care of it, and I’ll give you a percentage.’ There’s people like that, and it’s cool. I like to be part of my deals.

“I like to be directly in communication with all my brand deals and the UFC specifically. I don’t want any miscommunication. That always seems to happen when there’s an extra voice in the middle, and it’s just not necessary, at least for me. I don’t want to talk for everybody.

“It’s nice getting that check and it’s not — you have to write off that 15%,” he said. “I don’t want to write a check for a management team for really not doing much.”

O’Malley stance isn’t for everyone — especially those fighters trying to get their foot in the door — but this is clearly a product of the control and leverage the UFC has over everything these days.

Outside sponsorship isn’t allowed during UFC events anymore, and as O’Malley noted, a lot of deals typically flow through the UFC as well. Negotiations are typically one sided, with contracts and purses being formulaic for majority of those in the roster, and fighters not really having much of a say in terms of matchmaking either.

These factors significantly lessen the roles managers have, especially compared to boxing and other sports. So for a lot of cases — like an already established UFC fighter in O’Malley — it makes sense to not have to pay someone a chunk of every deal.

The most intelligent thing I’ve ever heard from him.

Don’t like his fake “crazy guy” routine, at all, but that is a smart take on the whole situation

did you ever have a manager? If so, was it beneficial on any way?

Although, if he had a manager, he probably would have steered him away from fighting Yan.
You must log in or register to reply here.
Share:
Reddit WhatsApp Email Link
Top Bottom