WWE Network is changing its infrastructure with Endeavor Streaming

According to Endeavor, along with WWE, the streaming group recently signed customers including the U.K.’s BT Sport Box Office service and OSN, an entertainment network serving the Middle East and North Africa.

What does this mean for the WWE Network?
Will it stay the same or will the new owners come in and fuck it all up?

I know I've enjoyed watching all the old content from the 80's - 90's, hopefully that is not messed wtih.

ENOCK said:
Break it down

As far as WWE Network, viewers should not see any difference regarding WME's streaming company.
it will be on the technical end.
although if the company is truly state of the art as it seems they are trying to be, WWE might be able to do more things on the network due to technology improving.

you need to remember WWE & WME are not just close in letters, but they have worked together on past deals & WME were supposed to be the agents for the last WWE TV deal in US, but they did not sign the UFC in time so it was a conflict of interest.

As I said for years elsewhere & on here for a year ...
WME are not in the MMA game as much as the content game
they stated in 2016 that content ownership was a focus & why they bought UFC
it is also the reason why DW said they will take UFC to a higher place than anybody else.

WME are sharks when it comes to these things & some confuse me pointing out their ability to make insane money as saying the are great MMA minds.
I'm just pointing out the reality of why they make decisions & how that makes them bring UFC's value up while interest is down.

You just made my few trolls vomit, but that is a good thing 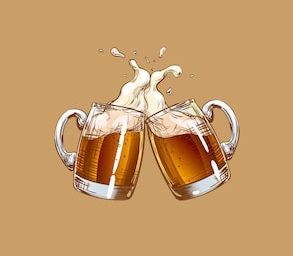